Oysters are curious creatures that only really seem to come to mind when ordering a fancy meal – however, it’s a broad series of aquatic families you’ll find under the waves! Here are some fun facts about oysters that might just surprise you.

1. They are shaped this way for a reason!

Oysters are oddly shaped in the name of defense. The main part of the oyster, the fleshy inner, is protected by a crusty outer shell to stop predators from munching them!

2. However, it’s not always about uniformity.

The look of an oyster shell is always going to vary. It all relies upon what an oyster clings or connects to – it’s the inside that counts, as people always say!

3. Many, many oysters live in our waters.

There are more than 200 different species of oyster living in our oceans right now – fascinating stuff – and there may well be more that we haven’t discovered yet! 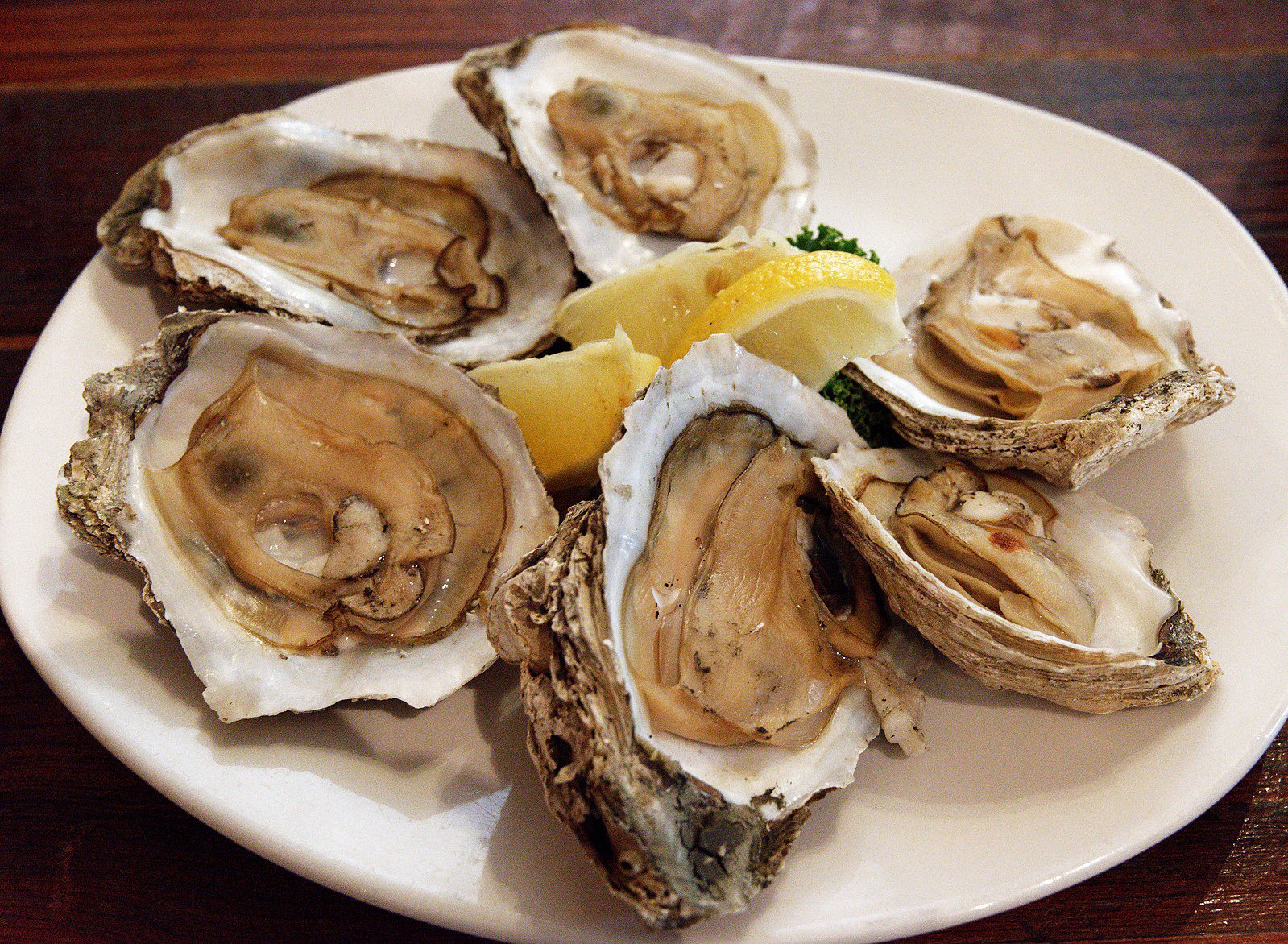 4. They are nature’s water filtration systems.

Oysters work extremely hard at keeping the local ecosystems safe and healthy. That’s because they are natural water filters! You will normally find that an oyster can consume and therefore filter up to 50 gallons of water each and every day – amazing!

5. They are truly gender-fluid.

Oysters are not fussy about gender – they will often flip back and forth from what we understand as male and female many times, just as you may see with other hermaphroditic marine life.

6. Oysters on the menu often means a luxury course.

Oysters are, as mentioned, considered something of a delicacy. They are, believe it or not, also considered rich in a variety of important vitamins and minerals. For example, an oyster is likely to contain huge levels of vitamin B complexes, as well as zinc and magnesium.

7. Oysters may help keep you healthy.

It’s thought that eating oysters can actually help to boost your immune system, and their omega-3 contingency can help to manage diabetes.

8. They help to build and transform habitats.

Many marine creatures rely on oysters to help keep water clean and breathable. Some of the animals that build habitats thanks to the hard work of the average oyster include the humble mussels!

9. How do oysters eat, anyway?

Oysters filter water in and out to feed. As they live within their shells, they suck in water that sweeps their gills, bringing in tiny micro-organisms they can feast on along the way. 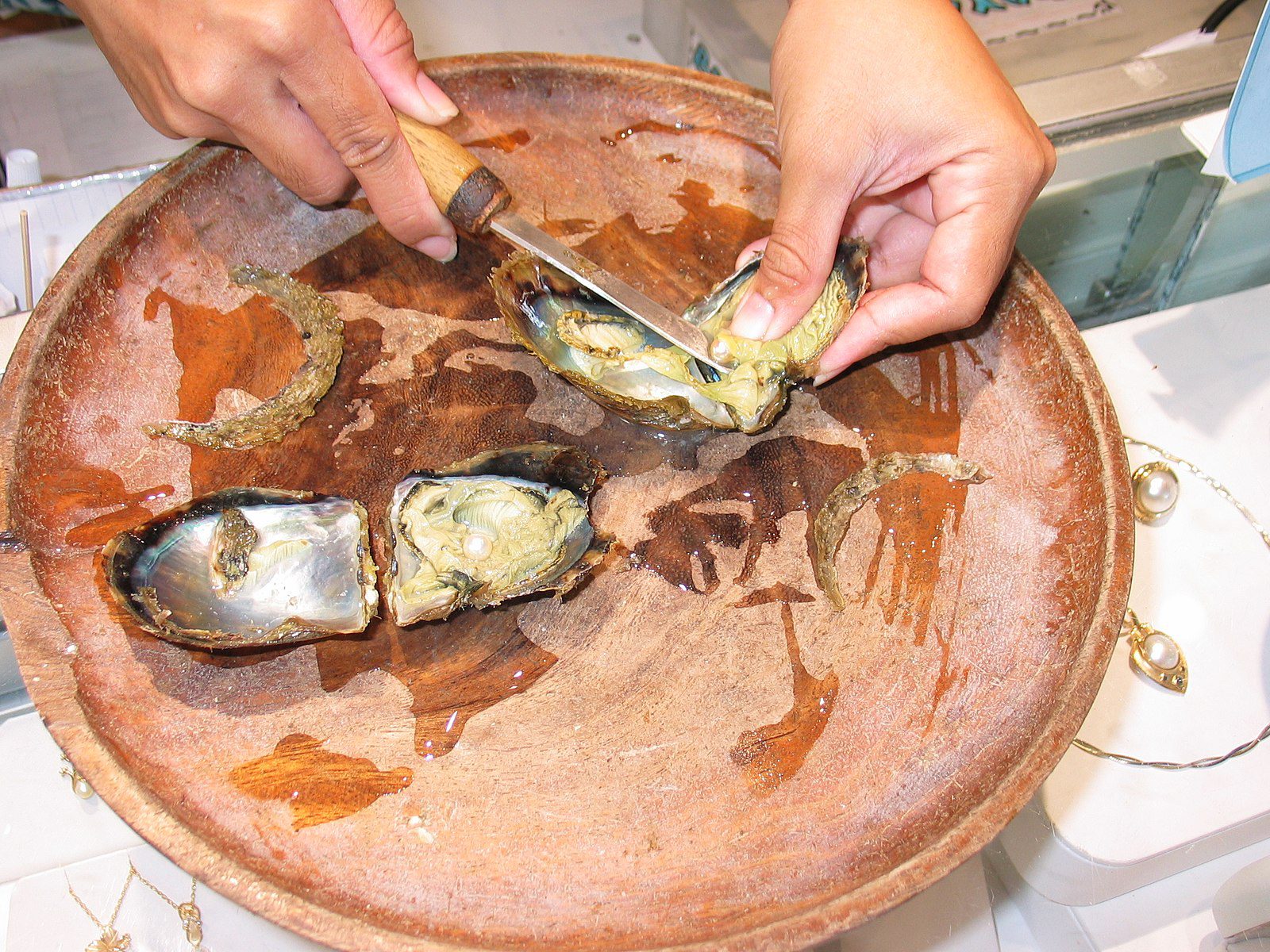 You will normally find that oysters tend to prefer living towards the bottom of the sea bed. They are reef creatures, too!

11. We are likely a long way off the ‘true’ number of oysters out there.

As mentioned, there are 200 different oyster species that we know of – however, given that so much of the world’s oceans are unexplored, and that these run amazingly deep, there may be hundreds more than we haven’t discovered just yet.

An oyster diet may also be good for your bones. The various minerals in oyster meat can help to increase bone density. What’s more, it’s thought that a diet rich in the creature may even help to fight against osteoporosis.

Much in the same way as other seafood delicacies, oysters’ nutritional makeup can help to improve your standards of heart health, too. It’s thought that the potassium and magnesium in an oyster could help with blood pressure. 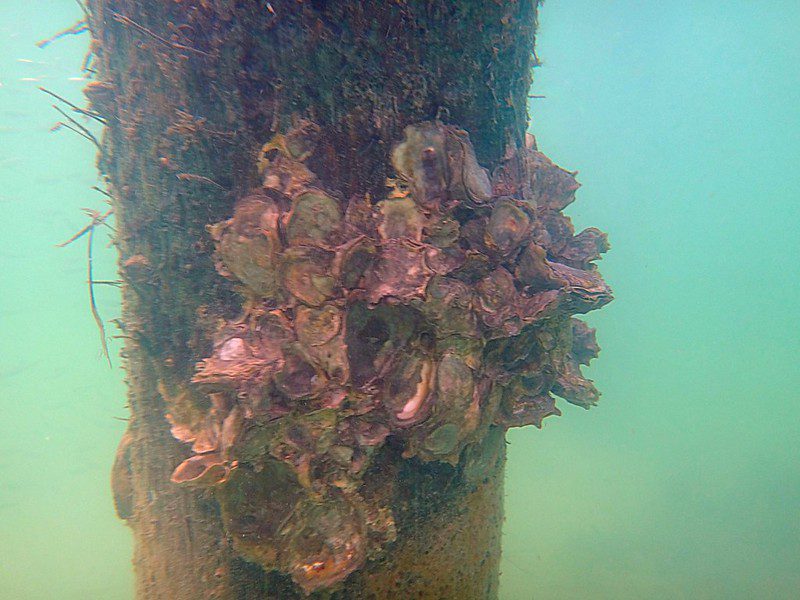 Do you have to avoid chewing oysters?

No - in fact, many seafood connoisseurs recommend chewing them to bring out the flavor. In many cases, oysters are eaten through swallowing whole.

It all depends on the species of oyster you eat! However, they are commonly thought to be salty and buttery, and can even taste like fruits or metals.

Are oysters alive when people eat them?

Yes - controversially, people eat oysters raw, or live. It’s a practice that, unsurprisingly, many frown upon.

Do you know any fun facts about oysters? Share them in the comments below!

This page was last modified on March 3, 2022. Suggest an edit