Looking to boost your knowledge of the Middle East? Take a look at these fun facts about Palestine!

Palestine is a country of partially recognized state territories, including the West Bank and Gaza Strip in the Middle East.

2. Palestine has plenty of borders. 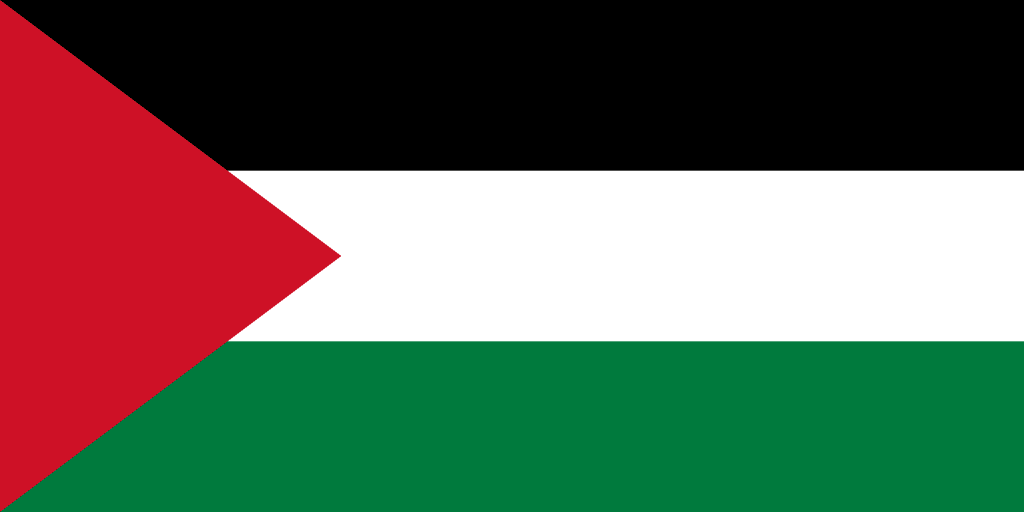 The terrain of the West Bank is mostly rugged and dissected upland in the west, with flat plains in the east, whilst the Gaza Strip is a flat-to-rolling sand-covered coastal plain.

5. It’s around the size of an English county.

6. However, it’s much more densely populated!

Palestine’s population was 5.052 million in 2020…that’s around six times the population of Devon!

7. What’s the capital of Palestine?

8. Hot in the summer, mild in the winter!

Palestinians enjoy a temperate climate with warm to hot summers and mild winters.

9. What do people speak in Palestine?

The official languages of Palestine are Arabic and Hebrew. 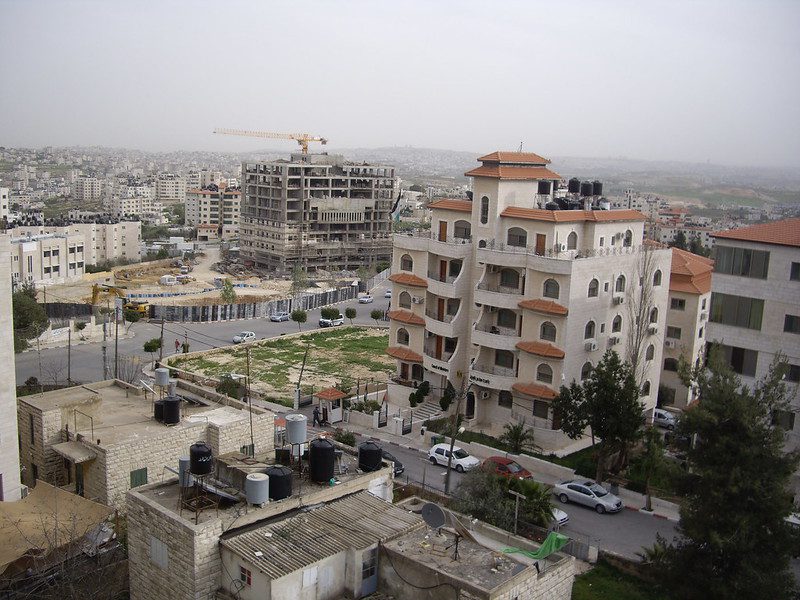 11. Christmas comes but… thrice a year?

Did you know that Christmas is celebrated on three different days in Palestine by different religions? Thrice the fun!

12. Many Palestinians live into their 70s. 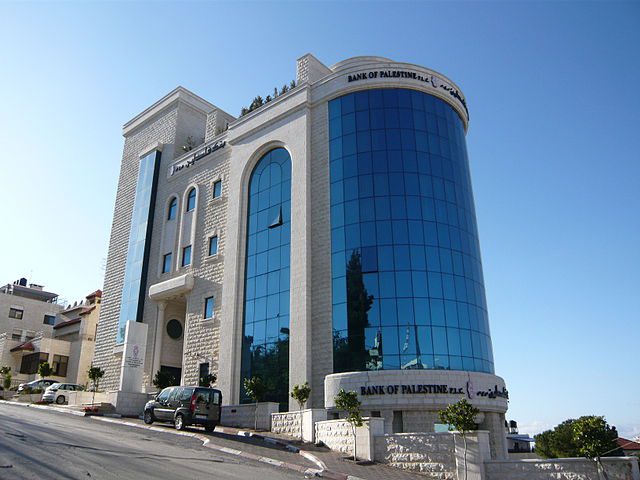 How do you say ‘hello’ while in Palestine?

It’s traditional to say either ‘Merhaba’, which means hello, or ‘Assalaam ‘alaikum’, an Islamic greeting that means ‘may peace be upon you’.

What are some popular dishes in Palestine?

Popular cuisine in Palestine includes shakshouka, an egg delicacy - and makdous, a vegetarian dish common across the Middle East.

Can I drink alcohol in Palestine?

As Palestine is generally Muslim, it’s illegal within teachings of the Quran to drink alcohol - however, businesses can still make and sell it across the nation.

Do you know any interesting facts about Palestine? Share them in the comments below!