Parkinson’s Disease remains one of the most mysterious, yet most debilitating illnesses people all over the world continue to suffer from. Awareness of the condition has increased hugely over the years, however, which will always be helpful in looking for ways to offer sufferers relief with what can be a very restrictive condition. Parkinson’s Disease is a condition which affects millions – and it is not always genetic, despite what previous research may have led us to believe.

In this fact file, we will take a look at a few facts and figures about the condition which you may not be aware of. Crucially, we want to help raise awareness of the condition, and to help as many people as possible understand what sufferers may be going through. Here are a few interesting facts about Parkinson’s disease which you may not be aware of. 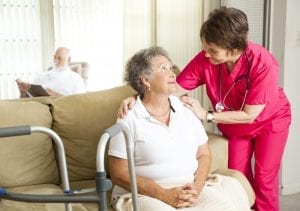 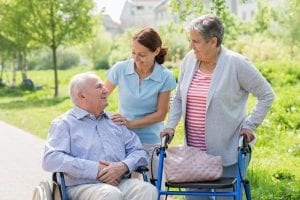 Do you know any interesting facts about Parkinson’s disease that we’ve missed? Share them here in the comments section below!