Pennsylvania remains one of the most fascinating states in the USA, and as one of the ‘original 13’, it is a colony with plenty of history behind it. The state is one of the most populated in the country, and it’s home to 67 different counties.

The ‘Keystone State’ is known for its rich heritage, and therefore, there is always something new to learn here – even to those who call the state home! Here are more than a few interesting facts about Pennsylvania to help clue you in on a bit of that wild and wonderful history. 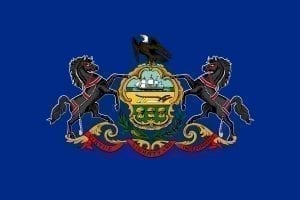 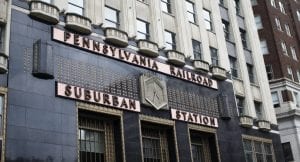 Do you have any interesting or fun facts about Pennsylvania that we’ve missed out?  Share them here in the comments section below!