Owning a pet comes with responsibility, but it also provides a lot of fun and happiness too. There are many things that we learn about our pets as they grow, but how much do we really know about them?

Here’s a deeper look into the trials and tribulations of owning a pet that might surprise you to learn.

Studies show that pets actually provide their owners with many extra health benefits, like lowering stress and blood pressure, boosting positive moods, and decreasing our feelings of loneliness. Pets can typically pick up on feelings and emotions, and they will instinctively comfort and love us when we are feeling blue.

2. Cats meow just for us

Cats have multiple vocal sounds. Once they reach maturity in age, cats only meow to communicate with humans; only kittens will meow to other cats. Usually, kittens meow to let their mothers know they are hungry or cold 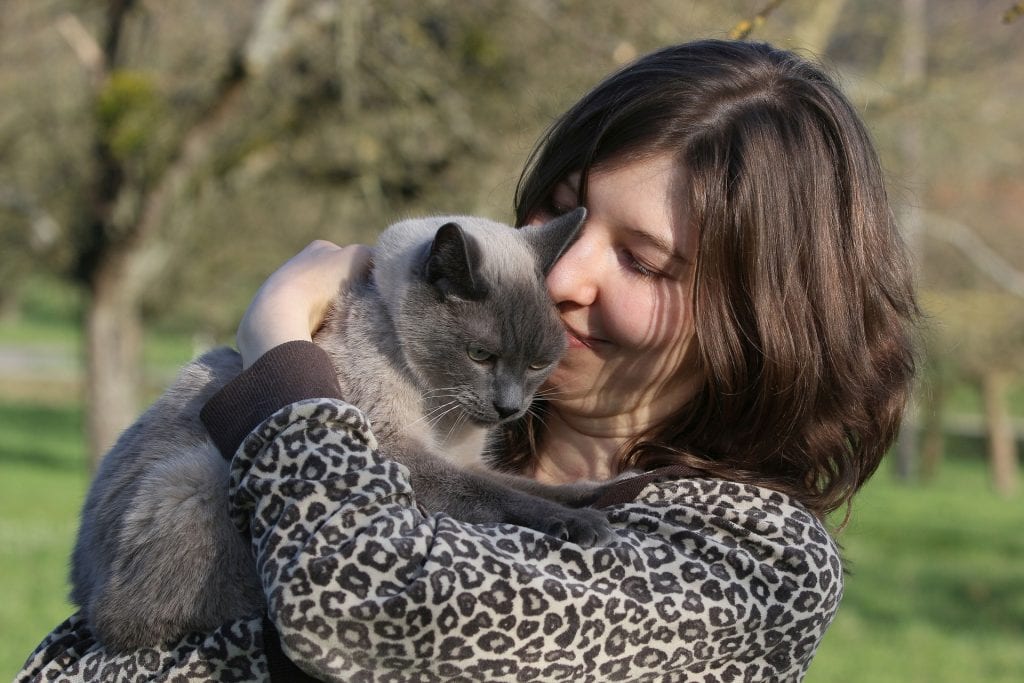 The word “pet,” which is derived from the English word “petty,” means “small,” and it was initially given to humans as regarding a spoiled, whiny child. Not a domesticated, furry companion as we have come to know them today.

Contrary to what you may think, fish are actually the most popular pets found in America. There are over 142 million of them swimming in bowls and tanks. Dogs and cats are in second place, with cats at over 88 million and dogs at over 74 million. It might have something to do with the ease of responsibility in caring for a fish versus a dog, cat, bird, or horse. Right?!

The Ancient Egyptians are known for having worshipped cats. However, many of them also kept hyenas, monkeys, and lions (WOW) as pets. Surprisingly, they also did have dogs as pets too – most of their art features the famous greyhound. 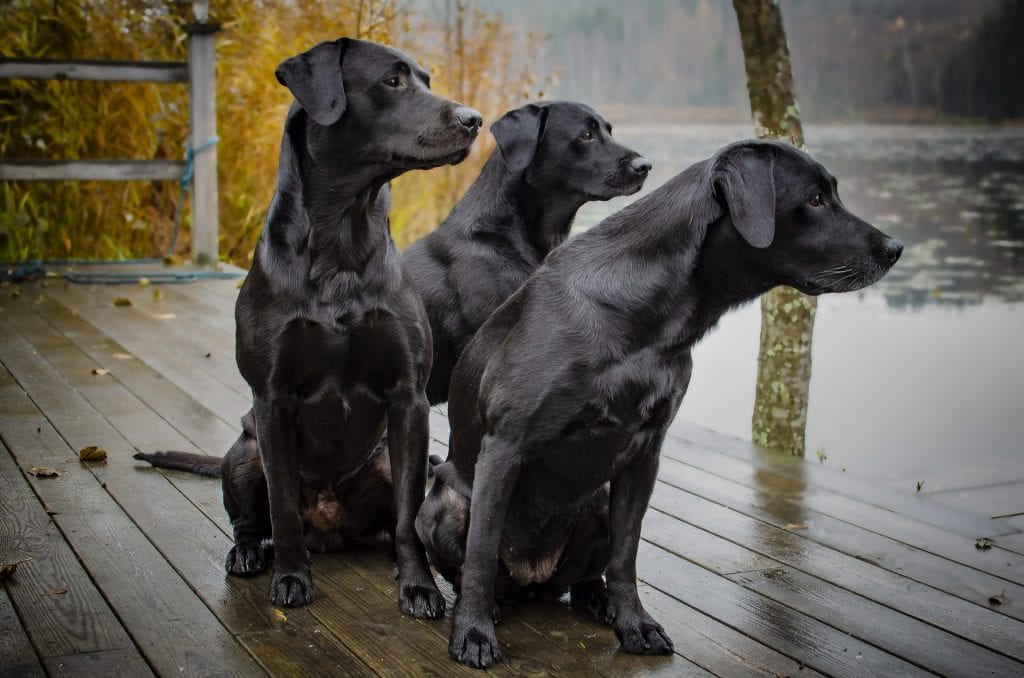 According to Cat Fancier’s Association and the American Kennel Club, the most popular dog and cat breeds are as follows:

NYC-based veterinarians, Bond Vet reports that around 80% of dogs and 70% of cats show signs of oral disease by only three years of age. To avoid this, they say owners must administer brushings or give them dental-healthy treats (at least once daily), to prevent gum and tooth decay. And, just like humans, cats and dogs also will lose baby teeth and grow permanent teeth.

Dogs have a sense of smell that is over 10000 times greater than us humans. Ten thousand! They are known to pant to help keep themselves cool, too, but did you know that they also sweat through their footpads? Their only sweat glands are located between those pads. Their noses are also unique to each dog – like a fingerprint; no dog nose is the same.

Cats are all born without their collarbones, which is one reason that gives them the flexibility to groom their whole bodies – which they are said to spend at least half of their waking hours doing. That being said, they somehow manage to groom themselves without having a jaw that moves sideways! 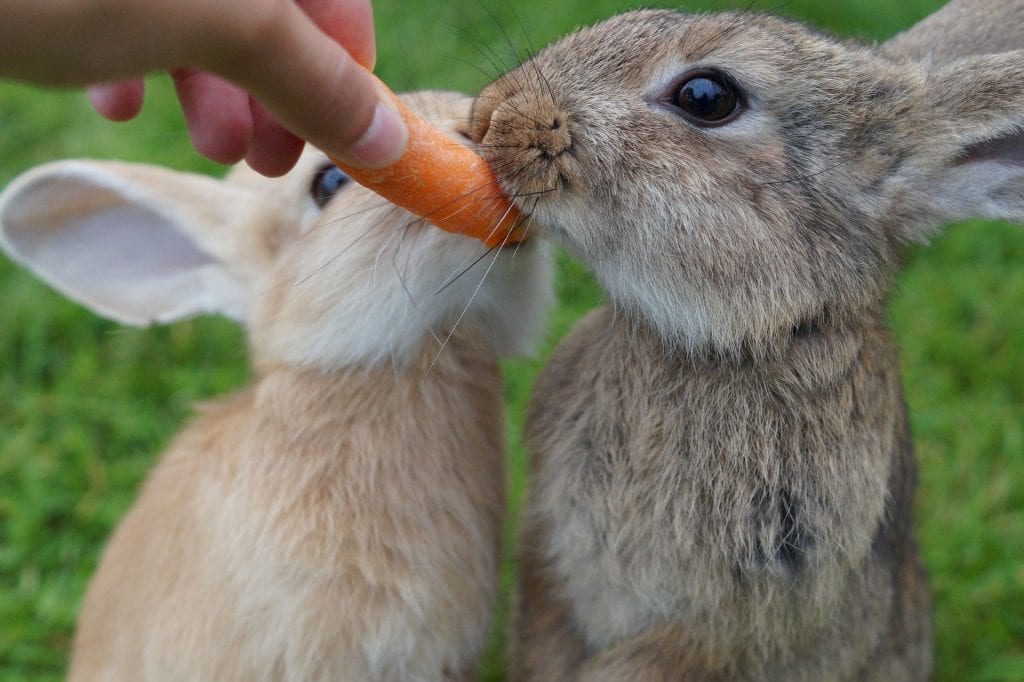 Rabbits are great pets, but it has been long scrutinized whether people should own them as pets when they have children who are not old enough to know better when trying to reach into its cage. Rabbit teeth never stop growing. The tough plant food they eat helps to wear them down – but a finger in a pen might do the same, so watch out!

About six and a half million pets enter American animal shelters per year, with only half of that amount being adopted. Find a local shelter near you so that you can adopt a pet that needs your love. 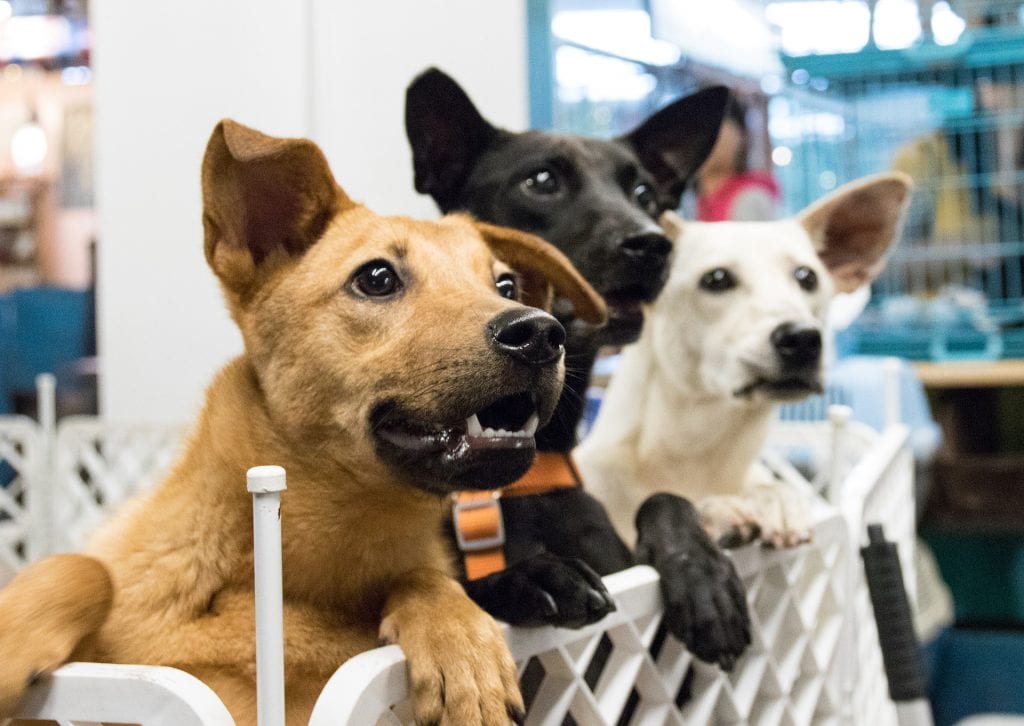 Some more pet owner facts to take in:

Famous poet and author Virgil from Dante’s Divine Comedy had a “pet” house fly. He used this so-called “pet” as a protest against the Roman government when it started to seize land.

We know her well as Hermione Granger from the Harry Potter series. During filming for the films, she had a pet hamster that unfortunately died – the prop crew even designed a tiny coffin for its funeral.

Even though the infamous David Diggs portrays him in the musical Hamilton, the actual Lafayette actually owned a pet alligator. It was even able to bathe in the White House when he visited under John Quincy Adams’ presidency.

Pope Leo X had a white elephant that he kept as a pet, and Alexander the Great had a horse called Bucephalus. Famous singer Beyonce even had a pet python named Fendi

Do you know any other famous owners of unique pets? Share them in the comments below!