Phone hacking is, regrettably, still a very real problem. A few years ago, the process became big news for a variety of reasons – and while that seems to have died down for now, phone hackers are still out there – meaning it really does pay to keep on your guard. Here are some fascinating facts about phone hacking, and what you need to know when you’re using your handheld friend on a daily basis!

Thanks to the rise in encrypted messaging and call-making over the years, traditional phone hacking has taken a hit. It’s thought that 4G and 5G calls, for example, are impervious to such traditional methods of attack.

2. SS7 used to be the hacking standard.

By traditional phone hacking attacks, hackers used to exploit the Signalling System 7n, otherwise known as SS7. Up until recently, this protocol was widely used in mobile phone technology – thankfully, times have changed just enough for this to no longer be exploitable.

The SS7 hack in itself actually had a few flaws. That’s because it could steal information as it’s on the move – but not when it comes to static data kept, for example, on a sophisticated Android or iPhone. 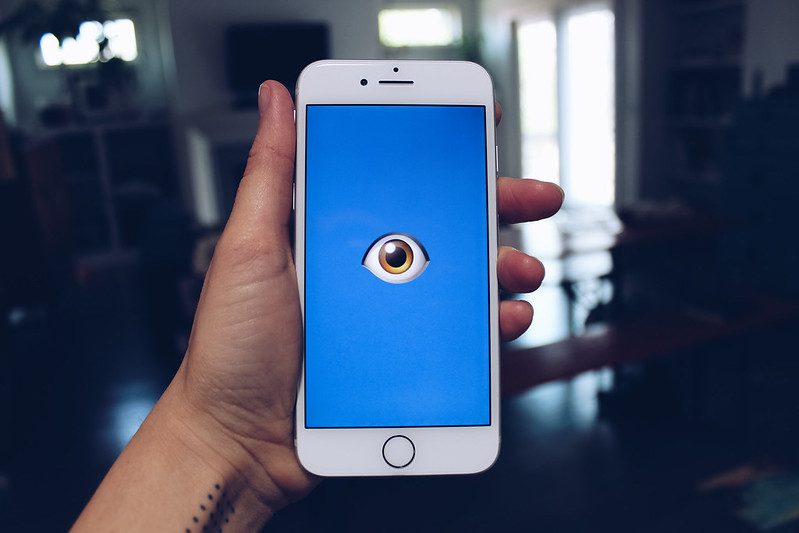 4. You can breathe a sigh of relief on one hand…

However, the modern standard of smartphones has led to new worries about malware. For Android phones at least, it’s considered standard practice to install malware protection to better safeguard your data.

Malware can find its way into devices through accidental downloading of unauthorized apps or through phishing scams – links in emails that look real, but aren’t. Therefore, vigilance is key if you want to keep safe.

5. Phone hacking lent itself to a huge British scandal in the mid-00s.

Back in 2005, a major phone scandal emerged that would dog the press for years to come. Various cases in which journalists supposedly hacked the phones of celebrities and British royal family members came to light.

Between this period and up to 2012, at least 15 people, including those working for News International, were arrested in connection with phone hacking.

6. News International was further impacted by the scandal.

News International was once the owner of the tabloid newspaper the News Of The World, which has since ceased operations. It’s alleged that Glenn Mulcaire was deployed by the News Of The World’s various journalists and columnists to hack phones on thousands of requests.

High-risk apps on smartphones are real problem cases – believe it or not, around 1 in every 36 smartphones had hackable or exploitable apps towards the end of the 10s.

8. If you use these IMs, you’re likely safer than most.

Users of modern messaging services such as iMessage and WhatsApp can rest easy to an extent. It’s thought that these services are impervious to traditional hacking. However, that apparently isn’t deterring hackers from trying to break into Apple devices in particular.

Apple itself came into controversy in recent years when the company refused to comply with FBI demands. The demands in question revolved around Syed Rizwan Farook, who was accused of the San Bernadino mass shooting in 2016. Farook was shot dead by police during a shootout, but the FBI demanded access to his iPhone 5c. Apple refused to unlock or hack into the phone, as they stated it would compromise the security standards applicable to other users. 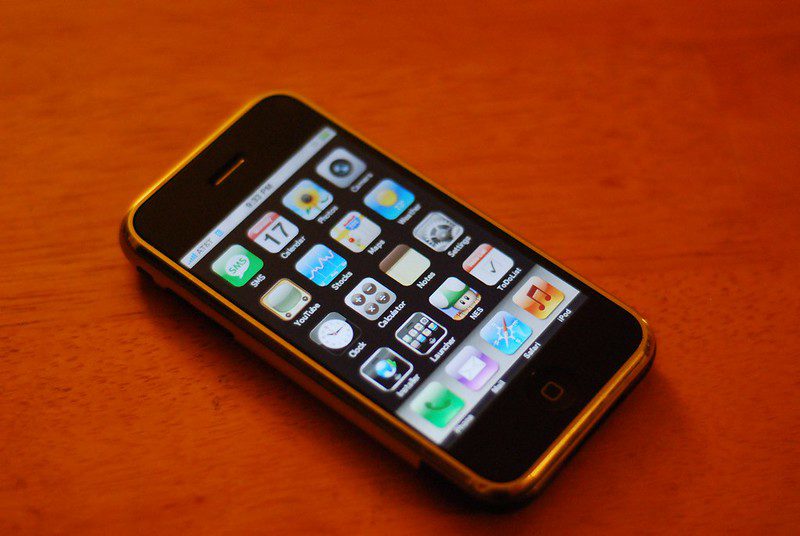 What are some signs that my phone’s been hacked?

Your phone may have been hacked if it’s using much more data than usual, if your battery’s running extremely short, or if you’re noticing charges on your bills that you don’t recognize.

Is phone hacking a criminal offense?

It depends on where it happens, and the nationality of the hacker. In some US states, it’s punishable by county jail time.

Can I save my phone from a hack with a factory reset?

It’s not a foolproof plan, but if you have risky apps on your device, then a factory reset removing said programs may help to eradicate the problem.

Do you know any interesting facts about phone hacking? Share them in the comments below!