Gotta catch ‘em all! Believe it or not, Pokémon recently celebrated 25 years of monster-catching fun. It’s hard to believe what started out as an odd little game has expanded into an all-encompassing media phenomenon. More than just a series of handheld games, Nintendo has built the franchise into one of the biggest-selling entertainment properties of all time.

There are tons we can say about Pikachu and co – but here are a few fun facts about Pokémon, the catchable oddities, which might just surprise you to get started. There are hundreds of Pokémon out there to collect – better get your trainer’s hat on!

1. What does Pokémon actually mean?

The word ‘Pokémon’ is actually a contraction of the words ‘Pocket Monsters’, which is what the phenomenon is still largely known as in Japan.

Satoshi Tajiri first developed the Pokémon concept back in 1989, having collected insects as a child.

Inspired by the wide and vibrant world of insects, Tajiri wanted to develop a game through which players could catch and catalog intriguing animal species out in the wild.

3. The games have earned the ire of PETA campaigners.

Pokémon largely revolves around the idea of ‘catching’ monsters through throwing spheres, known as ‘Pokeballs’. The game series has come under criticism over the years through organizations such as PETA, which claim that it glorifies animal abuse.

However, Nintendo – as a family-friendly company has continued to assert the opposite. In the games, animals willingly participate – and they simply ‘pass out’ during battle. 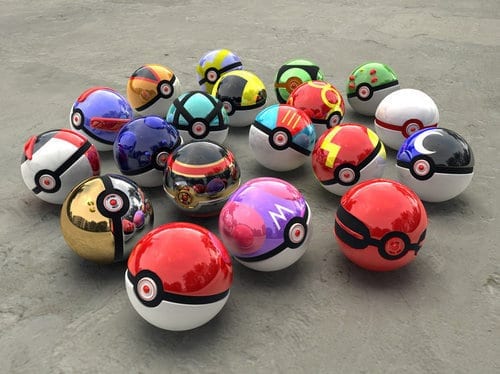 4. There are many, many Pokémon games.

Since 1996, eight generations of games have been released, mainly across handheld systems such as the Game Boy and Nintendo 3DS.

The Pokémon phenomenon has expanded to a jaw-dropping extent. It’s more than just a series of games – it’s a card game, a long-running anime, and you can find just about anything with Pokémon branded on it.

6. Sword and Shield took things in a new direction.

Pokémon Sword and Shield, the two latest installments in the series, were released in November 2019. These were the first ‘main’ Pokémon adventures – not spin-offs – to be released on a home console. Namely, they are playable for the Nintendo Switch.

In August 2014, Pokémon even made its way to Monopoly – with a themed version of the classic board game released worldwide.

There has, in fact, been a rise in forgeries surrounding Pokémon paraphernalia and cards. Therefore, if you do have a shiny Charizard in the back of your cupboard, make sure it’s legitimate before you try selling it!

9. Do you own any rare Pokémon cards?

The most valuable Pokémon cards so far come from the years 1999 and 2000. This is from the first wave of cards released in the west. 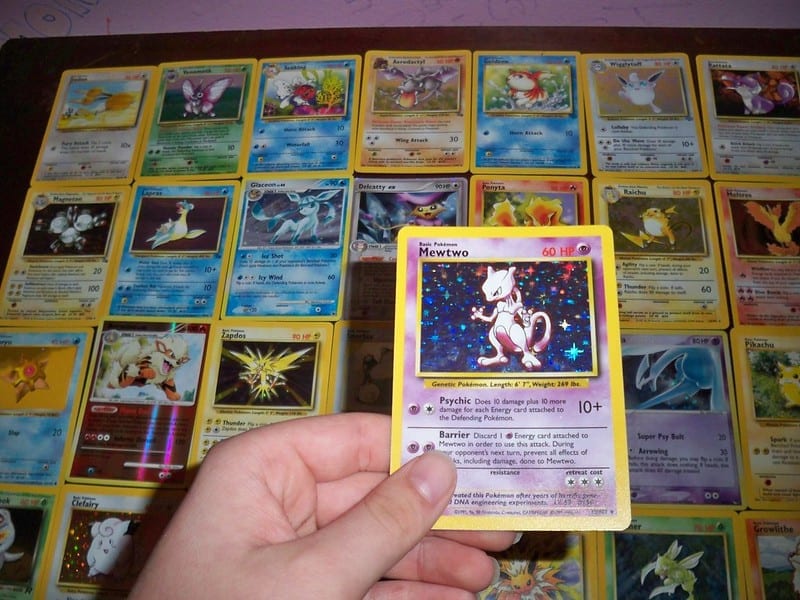 Nintendo officially owns the rights to the Pokémon brand; however, Game Freak and The Pokémon Company are also involved in the games’ production.

For a short period, during the initial burst of popularity in the mobile game Pokémon Go, Nintendo’s share price spiked. However, once Nintendo confirmed they had nothing to do with the title, their share price dipped again!

11. Pikachu is the brand ambassador.

Pikachu is inarguably the most iconic Pokémon. Its name literally translates as ‘electric mouse’ – a pretty apt description.

Pikachu is such an icon that it’s split off into a number of spinoff games and has been a staple character in the Super Smash Bros series of games since the early 00s.

In 1998, Joan Wagnon, a Kansas mayor, renamed her town of ‘Topeka’ to ‘Topikachu’ to coincide with a national Pokémon event – endorsed by Nintendo, of course! 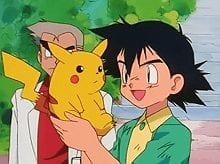 It’s estimated that Pokémon has helped Nintendo gross more than $90 billion worldwide. This, it’s thought, makes it the most profitable entertainment franchise of all time.

It’s easy to assume that the most fervent followers of Pokémon hail from Japan. However, it has its core base of fans in Vietnam!

It’s a worldwide phenomenon that’s nearly 30 years old – and followed by Vietnam, the most Pokemaniacs can be found out in Japan, Thailand, Chile, Peru, Mexico, Costa Rica, Pakistan, China, and Ecuador.

With each new Pokémon game, there are new species of Pokémon unveiled. That means there are now a staggering number of creatures to catch and battle with. There are nearly 900 different species! Can you catch ‘em all? Best of luck! 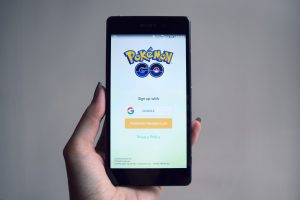 16. There are some super famous fans.

In November 2016, Prince Daniel of Sweden famously announced he was a fervent fan of Pokémon Go. He’s even arranged for Royal security to escort him and his children to local Pokémon gyms!

17. The mobile game was altered during lockdowns.

Pokémon Go remains hugely popular, and during the COVID-19 lockdown, the game was adapted to allow people to catch creatures at home. This is a big difference from the game which normally requires you to go walking out and about in public!

As of 2020, there have been 23 animated Pokémon movies, but only one live-action film. This movie, Detective Pikachu, was released in 2019, and features Deadpool’s Ryan Reynolds as the voice of Pikachu. It’s a combination that surprisingly works wonders!

Other stars originally thought to be in line for the role of Pikachu included Dwayne Johnson and Hugh Jackman. 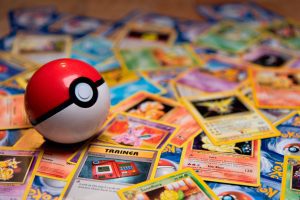 19. It’s spawned one of the longest-running animated series of all time.

The Pokémon anime, which focuses on the never-ending journey of trainer Ash Ketchum, is itself a long runner. It’s been continuing to roll episodes out since 1997, across 24 seasons.

What’s notable is that Ash’s main Pokémon – a Pikachu – has never evolved. Evolution of Pokémon is a big part of the games – which has led viewers to wonder if the same will ever happen to Ash’s Pikachu!

Will there be a sequel to Pokémon Sword and Shield?

What was the first Pokémon ever created?

Rhydon, a rhino-like Pokémon, was the first-ever monster designed for the games.

Can you catch Mew in the original Pokémon?

That’s for you to find out… the mysterious Mew is hidden in the original games’ code, and previously, it was only unlockable through linking with a separate title, Pokémon Stadium.

Do you know any fun facts about Pokémon? Share them in the comments below!

This page was last modified on January 3, 2022. Suggest an edit