Prague, the capital city of the Czech Republic is situated on the Vltava River. Lying at the heart of Europe, it is one of the continent’s finest cities and a major Czech economic and cultural centre. Prague is one of those captivating cities that will leave a mark on everyone who comes to visit it. As Frank Kafka once said, “Prague never lets you go… this dear little mother has sharp claws, indeed.”

How does the city mesmerize its visitors? Is it the city’s rich history that makes them keep coming? Let’s go through these fun facts about Prague and find out… 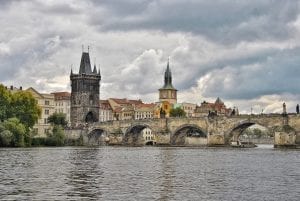 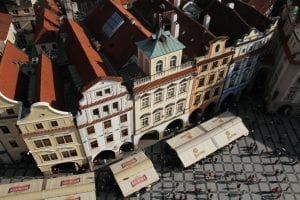 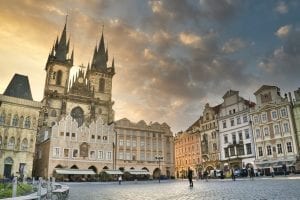 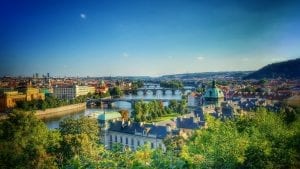 Do you have any fun facts about Prague? Share them in the comments below!