Propaganda, or the use of advertising to help suggest to and influence people, is one of the most fascinating political tools of the past few centuries. For as long as people have been able to communicate, there has always been a push to influence others. One of the oldest pieces of propaganda we are aware of is the Rosetta Stone! It’s a slab that’s thought to have shown the Ancient Egyptians just how wonderful King Ptolemy V was.

In any case, propaganda has a fascinating history, and one which is also plenty controversial. Some of the propaganda material set up during the World Wars remain iconic to this day – while some were created with the greater good in mind, such as the iconic Rosie the Riveter ‘We Can Do It!’ posters, others were built with political coercion in mind. Here are more than a few fascinating facts about propaganda across the years which you might just find surprising. 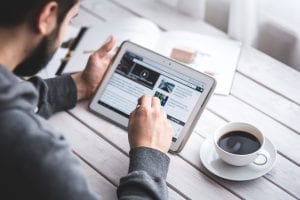 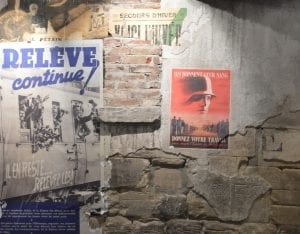 Do you know any interesting facts about propaganda? Share them in the comments below!