What is protein anyway? Well, it’s a macronutrient that our body uses for fuel. It’s essential for building and repairing muscle, healthy cell structure, storing and transporting key nutrients, and forming vital organs, arteries, and glands throughout the body. It’s also necessary for the healing and repair of the skin, bones, and hair.

That all sounds pretty cool, but you’ve probably heard all of that before. The thing is, these amazing tiny molecules are actually much more fascinating than you might think. Here are 18 fun facts about protein that you probably didn’t know! 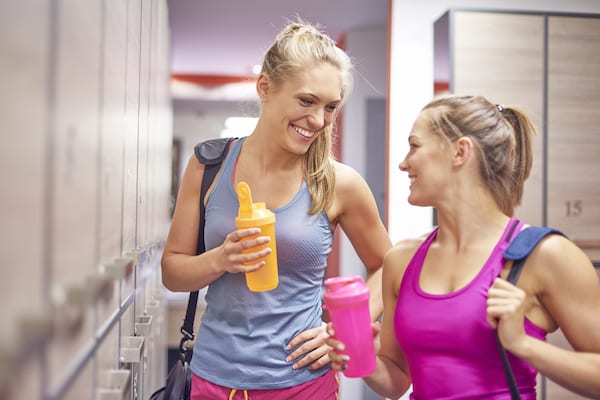 1.  Protein is in every cell of the human body.

The human body consists of trillions of cells, and protein exists in every one of them. Without protein, life itself wouldn’t exist. In fact, about 20% of the human body is made up of protein. The only substance that’s more plentiful in the human body is water.

Protein is a hot topic among the gym crowd, but it turns out that protein isn’t just about building big muscles. Proteins are responsible for all sorts of important body processes, from growth and healing to growing hair and carrying oxygen throughout the body. It also provides energy and protects the body against disease.

Our bodies contain around 100,000 different kinds of protein. Unfortunately, most of those proteins have a lifespan of two days or less. Since the body can’t store protein for the long term, we need to replenish the supply by consuming protein-rich foods every day. 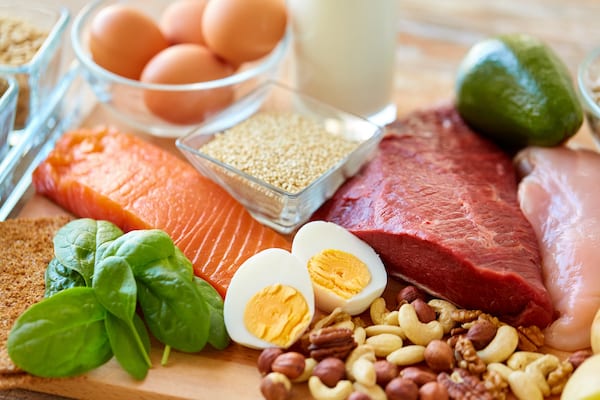 4.  Amino acid deficiencies can have a major impact on your health.

If you’re not getting enough essential amino acids through high-quality protein in your diet, it can have a major impact on your health. Amino acids are required for a variety of processes in the body, from bone cell, red blood cell, and heart cell production to hormone and antibody production. They’re also necessary for proper organ function, muscle tone, skin elasticity, and joint mobility.

5.  Soy is a complete protein source.

If you’re concerned about getting enough protein on a plant-based diet, soy-based protein powders could be a great solution. Soy is one of the few plant-based proteins that contains all of the essential amino acids your body can’t produce on its own, making it a complete protein source. Most plants contain some essential amino acids, but not all of them, so they have to be eaten in specific combinations (like beans and rice) to meet your nutritional needs.

6.  The word protein comes from the Greeks.

The word protein has only been in use since the mid-1800s, but it originates from the ancient Greek word “proteios.” Proteios means “first rank,” “holding the first place,” or “primary.” 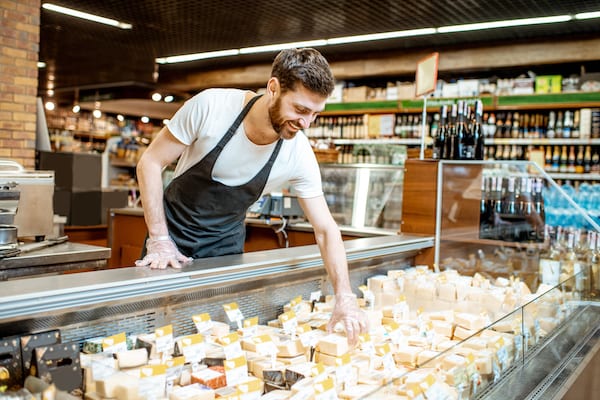 7.  Cheese is a great source of protein.

It’s not all about the meat after all. Turns out cheese is a great source of protein, too. In particular, parmesan cheese contains 11 grams of protein in a one-ounce serving.

Fish is a great source of inflammation-fighting omega-3s and high-quality protein. Yellowfin tuna has the most protein, with snapper, halibut, salmon, and anchovies following close behind.

9.  Protein can help you maintain a healthy weight.

Protein helps you feel full longer, so it’s an excellent food choice for those working to maintain a healthy weight.

10.  The people from Luxembourg really love their protein.

Luxembourg may be one of the smallest countries in the world, but its people have big appetites. In fact, they eat more meat per person than people from any other country. We’re talking 300 pounds of meat-based protein per person every year! Incidentally, the US comes in a close second with 276-pounds of animal protein (primarily beef) consumed per person annually. 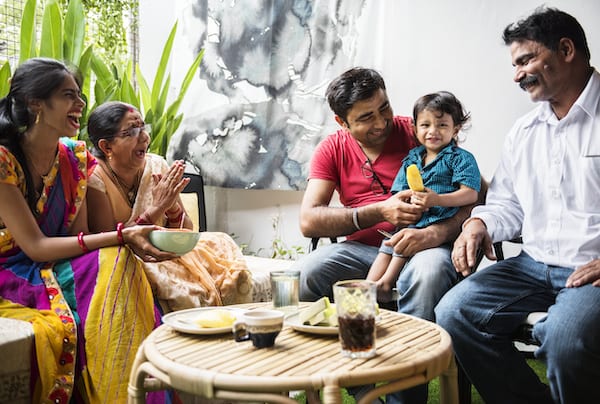 11.  People from India consume less meat than any other country.

India has a population of over 1 billion, but they consume the least amount of animal protein per person in the world at only 7 pounds per year. The people of Bangladesh come in at about 9 pounds per persona annually, and the people from the Republic of Congo only eat about 10 pounds of meat each year.

12.  The chicken or the egg? We may finally have an answer!

Some scientists have finally decided that the chicken came first. How do they know? Well, a protein that’s found in chicken eggshells only comes from a chicken’s ovaries- there’s no other source! That said, there are still some scientists who aren’t convinced, so we may never really know for sure.

Your hair gets its helical shape from a protein called keratin. Even more interestingly, keratin bonds to sulfur, and the more sulfur links it has, the curlier your hair is.

Did you know that gluten is actually a protein? It’s found in grains like wheat. People with gluten sensitivity have difficulty digesting the protein itself. Gluten intolerance can lead to a variety of health issues, from depression to brain fog and digestive issues to migraines. 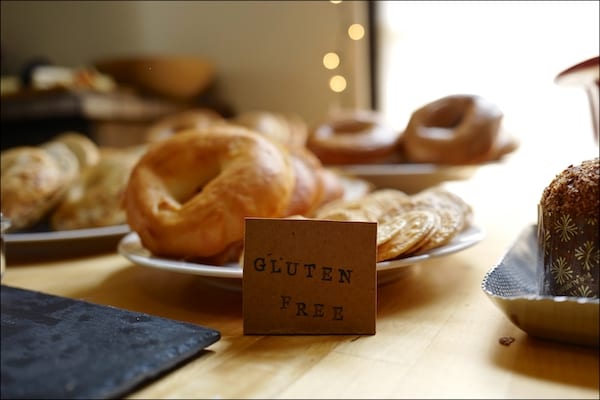 15.  Proteins are often given funny names.

16.  Protein is a macronutrient.

Beans are a great source of protein, and mature, larger beans have more protein than immature ones like green beans. Mature soybeans contain the most protein of any bean, averaging about 39 grams of protein in a 100-gram serving.

And there you have it! Everything you ever wanted to know about protein… and then some!

7 Amazing Facts about Leafy Greens Everyone Needs to Know