Queen Victoria is one of Britain’s most famous historical figures. She ruled the United Kingdom of Great Britain and Ireland for more than 60 years, and in 1876 she adopted the title of Empress of India. She was the last of the house of Hanover and gave her name to an era, the “Victorian era”.

While Queen Victoria was on the throne the British monarchy took on its modern ceremonial character. Still, there were many ups and downs in her life, as a daughter and a monarch, as a wife and a mother! Here are some interesting facts about Queen Victoria that will take you through her reign… 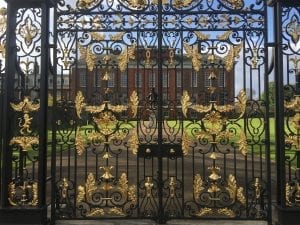 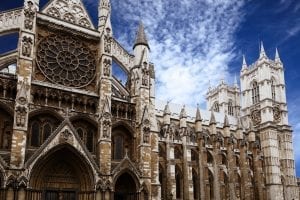 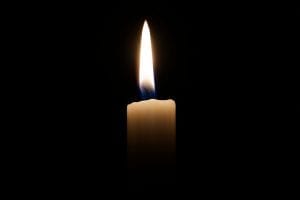 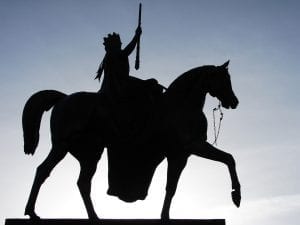 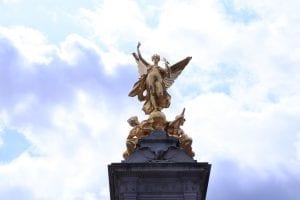 Do you have any interesting facts about Queen Victoria?  Share them in the comments below!