Racism and racial discrimination have, horrifyingly, been dark sides to our culture and society for as long as humanity has been evolving. While many assume that we are living in ‘enlightened times’, events in recent history such as the police killing of George Floyd show that there is still very much a need for people to speak out against systemic racial profiling and targeting.

The Floyd atrocity led to a renewal of protests under the banner of Black Lives Matter, fuelling protests and demonstrations all over the world. However, it is sad to say that societal racism is an issue that has persisted long since the time of Dr Martin Luther King Jr – while society has grown hugely since Dr King’s landmark ‘I Have a Dream’ speech, there are still clear waves of racism and discrimination in society which are holding people back from living safe, full lives with the same opportunities as everyone else.

However, this is just one clear example of modern racism. Racism against people from east to west, people of different religions, and even those in different communities in the same countries, continues to run rife. Horrific periods of history such as the slave trade, all the way through to the holocaust, have pure racism at their hearts.

Racism is clear not only in some corporate cultures and in high profile cases and atrocities, but in entertainment, sport, and in everyday life. In this fact file, we will be looking at a few facts, figures and statistics which assess racism under a fine microscope. Racism is an ever-burning problem which needs more help eradicating now than ever before. 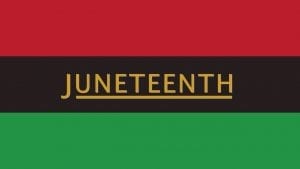 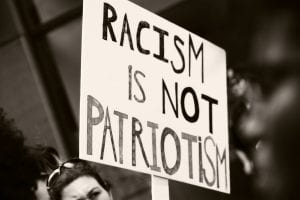 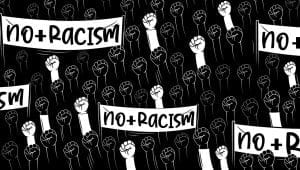 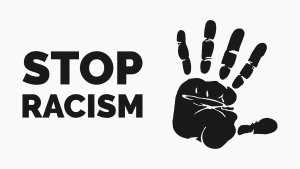 Racism is a problem that has many forms and many faces. Continued steps to bring racial atrocity to the attention of the world are rolling forward – in a world where we have left long periods of shocking abuse through slavery, apartheid and holocaust, it is genuinely shocking to see how much injustice continues to run rampant across a supposedly civilised world.

Even against a backdrop of pandemic terror through COVID-19, the Black Lives Matter movement continued to raise safe protests worldwide – and millions of people continue to hope for justice in a world that remains so unfair.

Do you have any facts about racism that you would like to share with our readers?  Please add your comments below.

31 Reserved Facts about the Freemasons

32 Necessary Facts about the NHS