Tiny yet mighty, Rhode Island is a US state which many people outside of America may forget about occasionally!  It’s a crying shame, as the state has some incredible history, and we have, as always, lined up some fascinating facts for you to pore over.

What is it that makes Rhode Island one of the most interesting states in the US?  Let’s take a look at some fast facts – which are sometimes strange but true! 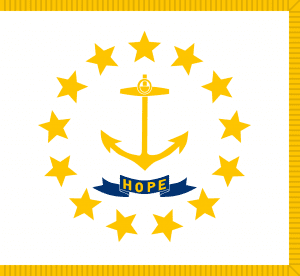 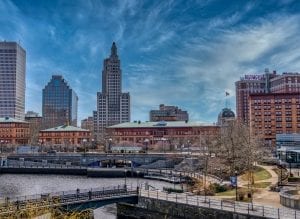 Do you know any fun 0r interesting facts about Rhode Island you’d like to share? Let us know in the comments section below!