Rice is a hugely popular foodstuff. Often combined with Eastern cuisine, it is a simple crop which can be eaten as part of sweet and savoury dishes alike. Therefore, it’s seen as incredibly versatile. There are plenty of different varieties, and it’s perfectly possible to change the flavour of rice to your own specifications as you wish.

But how much do you really know or understand about the grains you eat? Take a look at these interesting facts about rice to sharpen your knowledge up. 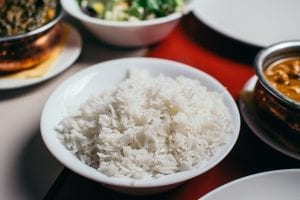 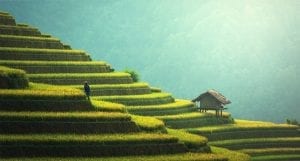 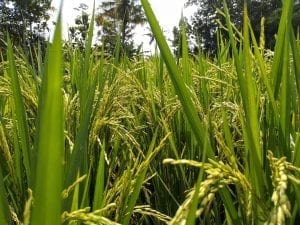 Do you know any interesting or fun facts about rice that we’ve missed?  Share them here in the comments section below!