Rome is – of course – one of the most historically important cities in Europe, if not the world. Once the base of the all-conquering Roman Empire, the capital city of Italy has grown to be a tourist destination that holds just as much historic interest as it does opportunities for rest and relaxation.

But how much do you actually know about Rome as a city? Planning a trip soon? It’s time to read up on a few fun facts about Rome before you go, and luckily, we’re here to help in that regard. 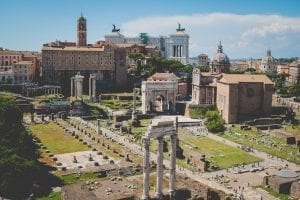 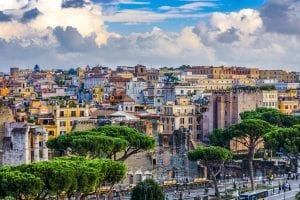 Do you know any fun facts about Rome?  Share them in the comments below!