Whether or not you’re already an avid motorist, it’s hard to avoid the majesty of Route 66! Possibly one of the most famous roads and routes in the west – if not the world – it’s seen as an incredible road trip to end them all. This truly enormous stretch of road covers thousands of miles, and only the strong willed are able to take it all on in a few days! It’s also a hugely popular filming location and has immense historical importance. It’s likely you’ve read or seen people talk about it a few times!

But these titbits aside – how much do you really know about Route 66? Where does the ‘Get Your Kicks’ phrase come from? Just how long is Route 66, anyway? Keep reading, as we’ve got a full fact file for you to clue yourself up with before you strap on those seatbelts! 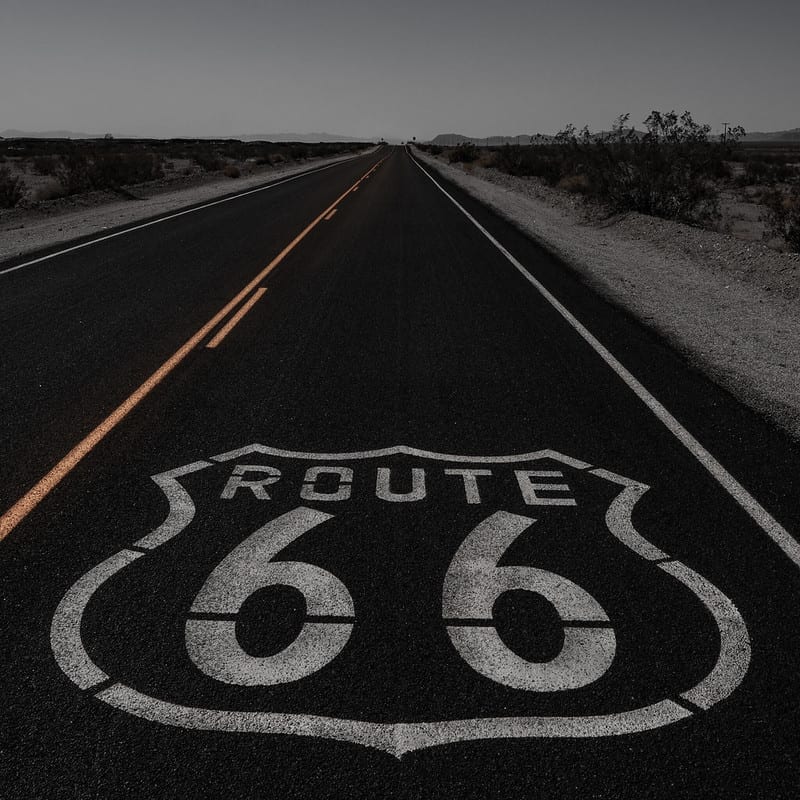 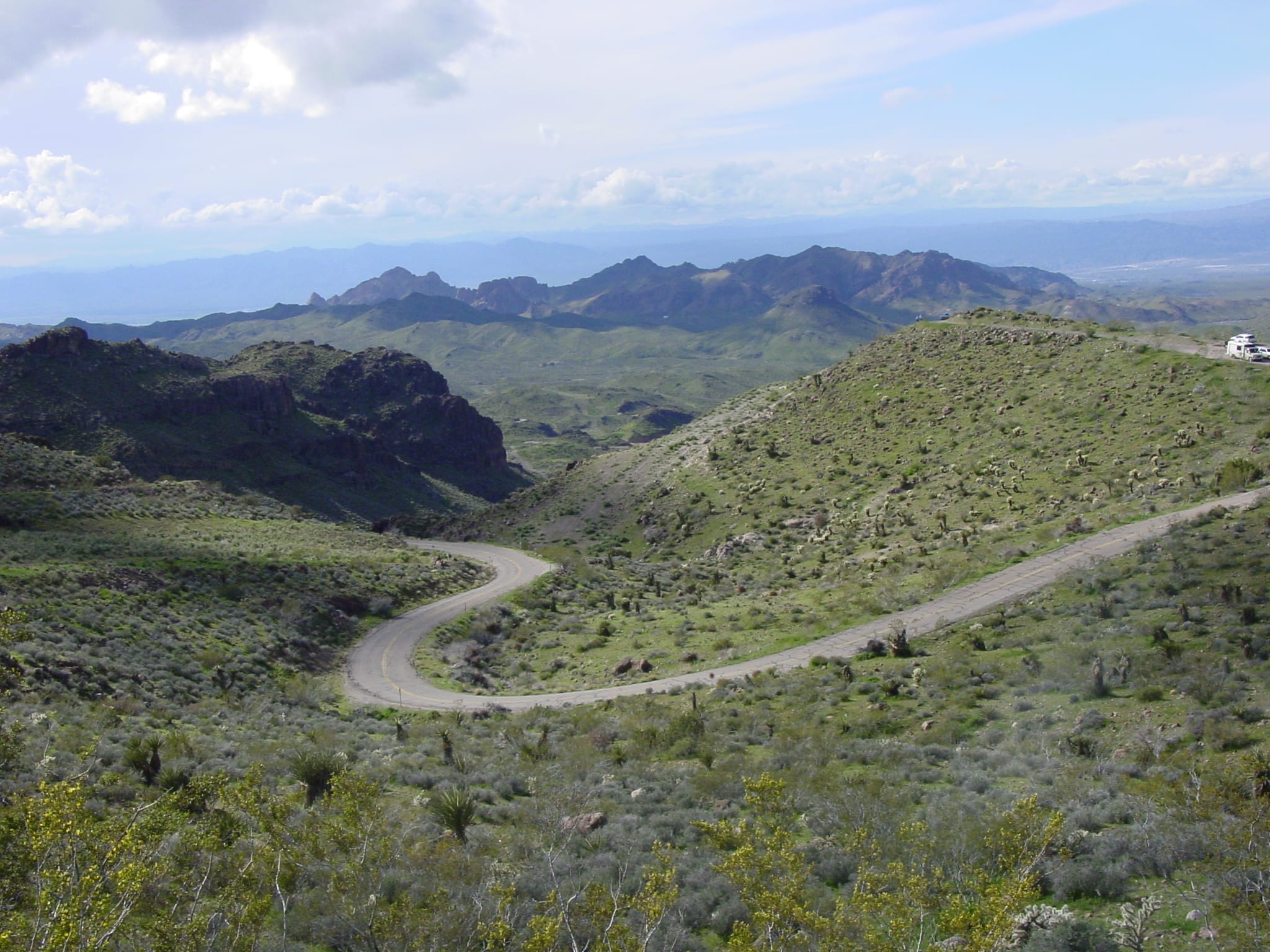 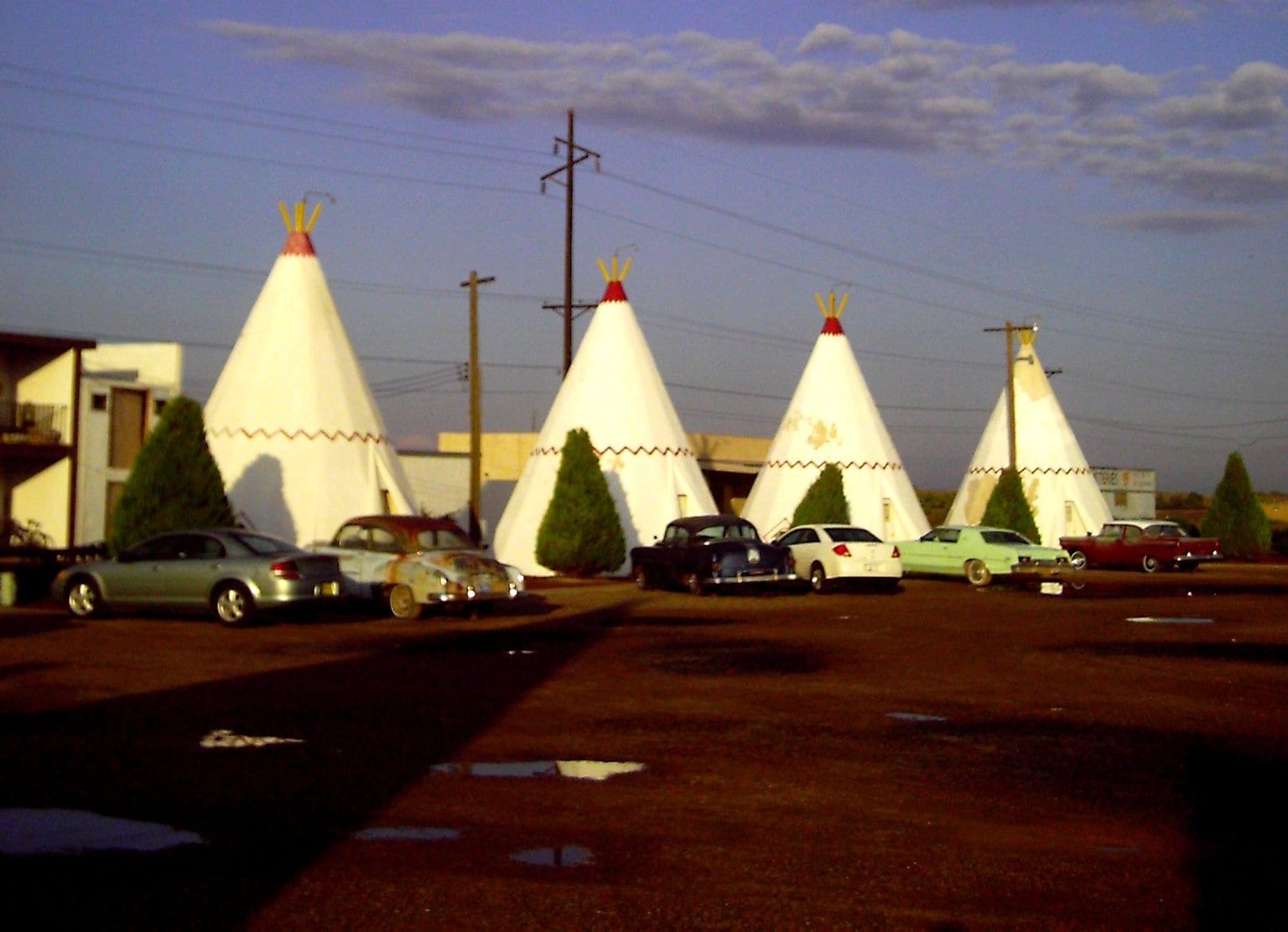 Do you know any fun facts about Route 66? Share them in the comments below!