In light of the Coronavirus pandemic, shops are shut and leaving one’s house might seem a little daunting for some of us. No one has been left unaffected, individuals and large corporations alike. So, as could have been predicted, we started to rely more and more on delivery services as the safer and more convenient option. Delivering our food, drink, and, especially as Christmas approaches, delivering to ourselves and to others the odd parcel full of goodies!

But have you ever wondered how your parcels get to you? How does the Royal Mail in particular, on whom we have all relied on now more than ever, provide the quality service that they do? What is the history of this ancient and reliable service, and what strange reasons exist for it to sometimes fail? Here’s 11 interesting facts about the Royal Mail to clue you in… 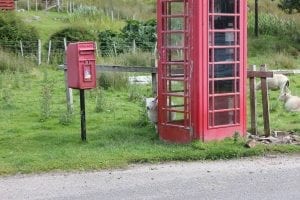 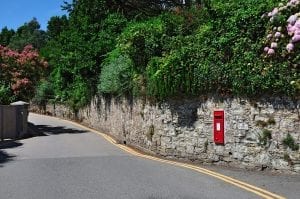 Do you have any interesting or fun facts about the Royal Mail that we’ve missed? Share them here in the comments section below!

This page was last modified on November 17, 2020. Suggest an edit