Rubber trees are native to the rain forests of the Amazon region of South America. They’re also found in low altitudes in wetlands such as Sri Lanka, China, Liberia and India, with a significant part of the world’s rubber coming from these trees. 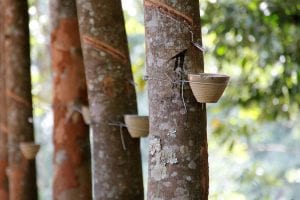 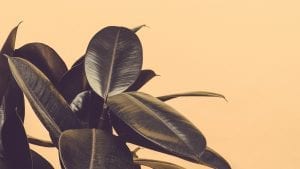 Do you know any interesting or fun facts about rubber trees? Share them in the comments below!