St Martin is a Caribbean island known for its fantastic climate and for breaking a few interesting records. If you’ve never visited before, there are plenty of great reasons why you should!
Before you book any flights, however, here are some fun facts about Saint Martin to give you the full lowdown on what to expect.

St Martin is actually split in two. The name ‘St Martin’ only refers to the northern two-thirds of the island, which falls under French rule. The southern third, which is Dutch, is called ‘Sint Maarten’.

Sint Maarten actually makes up part of the Kingdom of the Netherlands.

St Martin is, on the whole, absolutely tiny. It’s only 12 miles long from the northern tip to the southern coast, and a similar distance running from east to west!

4. It’s smaller than some capital cities.

The island has a total area of 34 square miles. To put that in perspective, the city of London covers around 610 square miles – it’s almost 18 times the size!

5. It holds a unique record!

St Martin holds a record that’s going to be tough to beat. It’s the smallest island in the world to be shared between two separate nations. As mentioned, it’s a share between the French and Dutch.

However, the divide isn’t one that is fiercely contested. It’s actually more of a formality. Therefore, you will be able to venture from north to south and back again without any curtailment of movement. It’s good to know!

6. There are differences in the divisions.

The two sides to the island actually have distinctive characters, and not just due to the culture clash. The Dutch south is very metropolitan and modern, whereas the French north offers much of the rugged landscapes and sights that the tiny island is known for.

7. It’s been claimed by many visitors over the years.

In fact, it wasn’t just the French and the Dutch who laid claim to St Martin. Christopher Columbus actually visited here and claimed the island in 1493, claiming it in the name of Spain. However, the Spanish never really did much to settle onto the island, and it’s thought that the Dutch, French, and even the British started popping up here in the 1600s.

The Dutch arrived on St Martin in search of salt, believe it or not. It’s this which may have encouraged the French and British to start mining, too.

St Martin has its own airport, the Princes Juliana, and it’s possible to enjoy beaches on the island while watching planes fly close overhead. It’s likely you’ll never see a plane flying so close elsewhere! 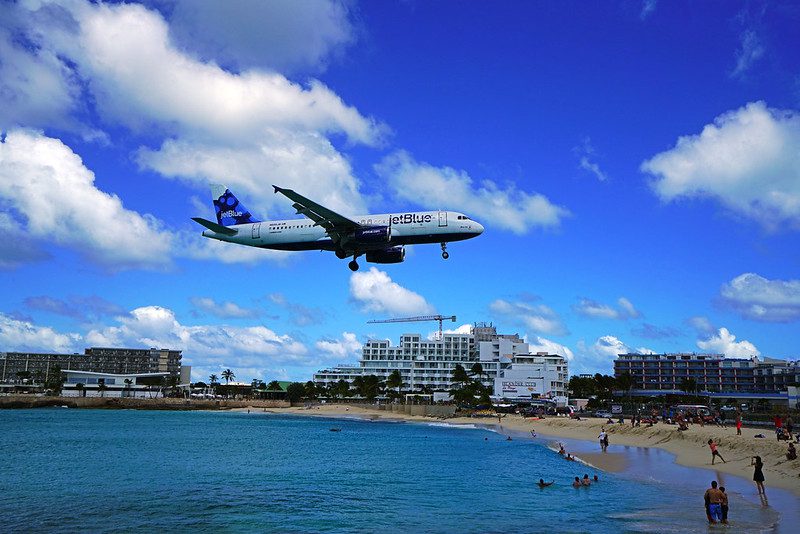 St Martin is home to a fantastic array of beaches, in fact. Despite being relatively tiny, there are around 37 different shores for you to relax on and explore at your leisure.

St Martin has a fantastic landscape, and its highest point is the peak up at Pic Paradis. It is from here that you will be able to look across greenery and villages beyond, and you can even take in a few ancient sites such as wells and plantations on the way up.

12. There’s a treaty that helps to keep the island split.

The Dutch and the French agreed to share the island as a result of the Treaty of Concordia. This agreement has been in place since 1648.

In fact, there is an odd story that runs alongside the treaty signing. Local legends state that the division was decided by mark of a walking contest, which took place between a Dutch representative and a French representative. As legend tells it, it’s thought that France ended up with more land as the alcohol he was drinking at the time was weaker than the gin the Dutchman was consuming alongside! In fact, Dutch people will generally state that the Frenchman cheated in the contest! 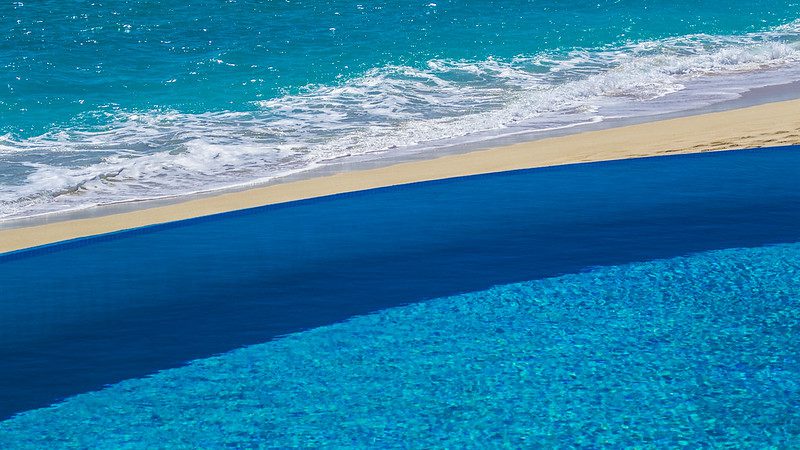 13. More people prefer to live in the south.

Despite the Dutch side of the island being smaller, there are more people living in the south than the north, by around 8,000 people. Therefore, if you do visit, the French north is likely to be more sparse and likely to appeal to those looking for a few open spaces and quiet walks.

St Martin and St Maarten remain hugely popular resorts. There are local bars, beaches, restaurants and hiking trails, making it a pint-sized holiday hotspot for many people exploring the Caribbean. 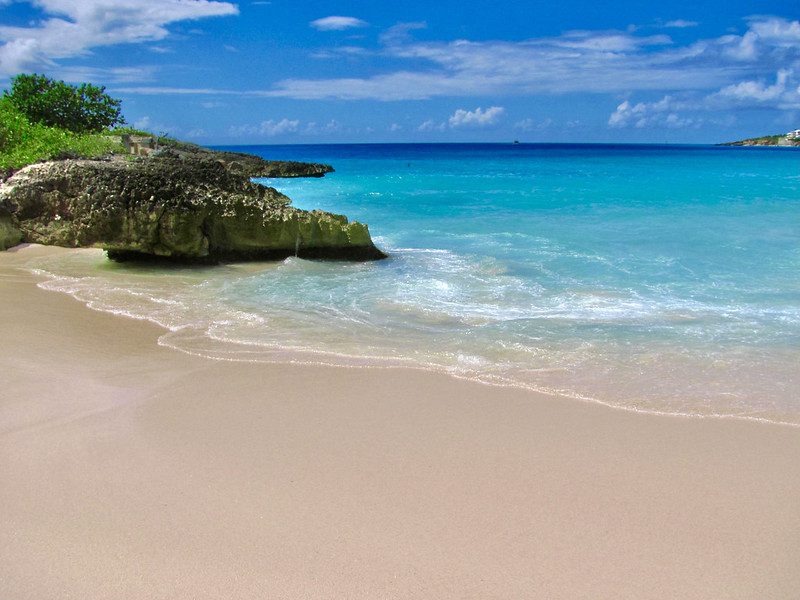 France holds claim to one half of the island, which is considered part of the French sovereign state. The other half belongs to the Netherlands.

What do people speak in St Martin?

The citizens of St Martin predominantly speak English and Dutch.

St Martin cuisine is widely based around seafood - there are crab backs, codfish dishes, and even a spicy soup made from hot pepper, pork and onion - called callaloo!

Do you know any interesting facts about Saint Martin, Caribbean? Share them in the comments below!