Are you looking to boost your local knowledge or Europe and become the next pub quiz champion? Check out these fun facts about San Marino!

San Marino is a historic landlocked micro-state in Europe, and it is bordered entirely by Italy.

2. Grab that compass and make tracks!

To explore the beautiful mountains and historic architecture San Marino has to offer, follow the coordinates of 43.9333° N, 12.4667° E. 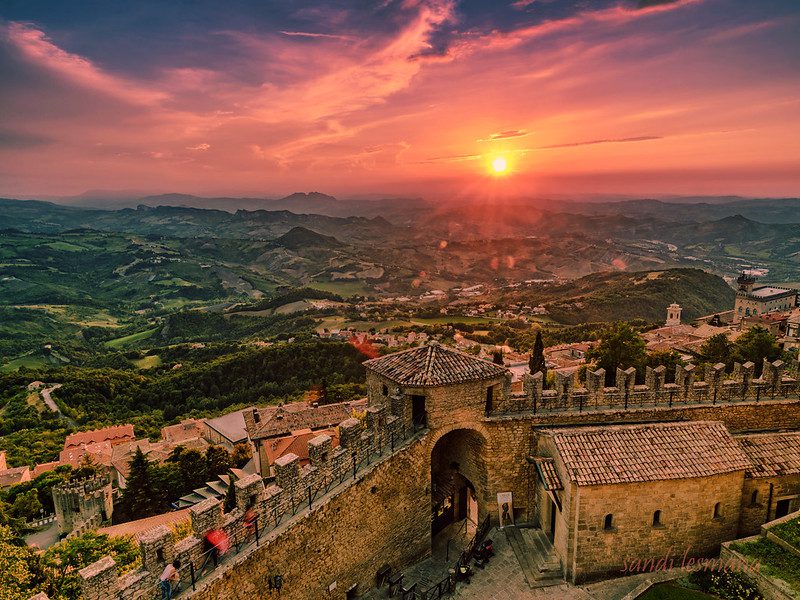 The total land area of San Marino is 24 square miles (61 square kilometers)……that’s around half the size of Manchester, UK.

5. It’s not exactly packed with people!

6. What do residents of San Marino call themselves?

Ever wondered what residents here are known as? They’re called Sammarinese!

7. What’s the capital of San Marino?

9. It’s well known for its towers.

The capital city boasts three beautiful and ancient towers, known as the Three Towers of San Marino, which were built between the 11th and 14th centuries. Amazingly, Montale, the most modern (at a mere 700 years old) of the three towers, is still privately owned!

10. One tower was once a jailhouse!

Due to its previous use as a prison, the only entrance to Montale tower is a doorway about 7m off the ground!

11. What do people speak in San Marino?

The official language of San Marino is Italian.

Despite not being a member of the European Union, the Euro is the official currency here.

Sammarinese live for an average of 83 years. 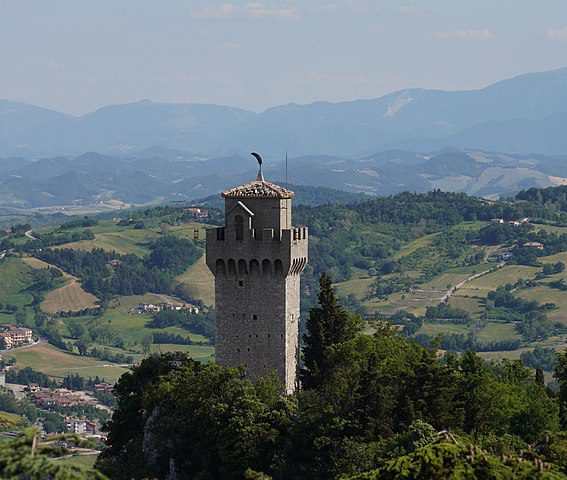 San Marino claims to be the oldest sovereign state in the world, with a monastic community living here continuously since 301AD!

14. The Sammarinese depend on Italy for safety.

The defense of San Marino is solely the responsibility of Italy.

15. Here are some vital stats on San Marino’s industry.

Its industry consists of tourism, banking, electronics, and textiles. 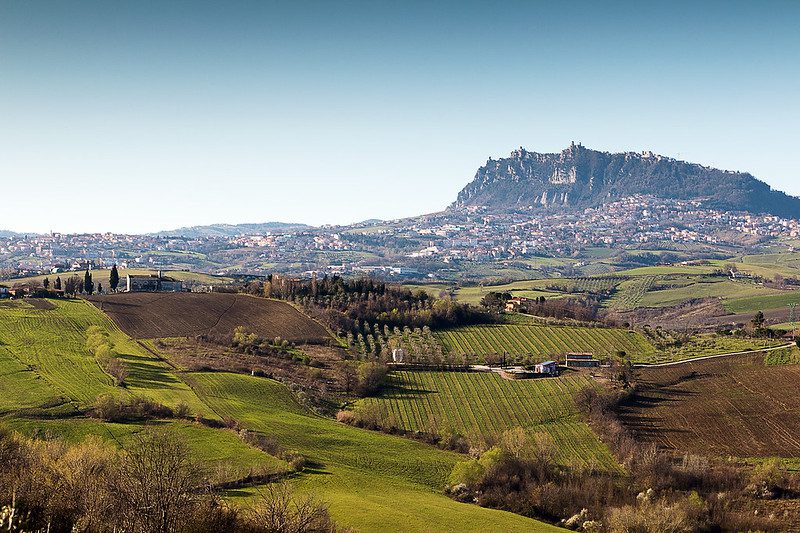 How has San Marino retained its independence?

It’s largely thanks to how inaccessible the land is! It’s extremely mountainous despite the fact it is so small - and Italy continues to grant its independence even centuries after its founding.

Is San Marino a poor country?

No - San Marino is considered one of the richest countries in the world, though it does have a poverty line.

What’s so special about San Marino?

Do you know any interesting facts about San Marino? Share them in the comments below!