Italy remains one of the most fascinating European countries – and what’s more, it’s home to some truly stunning islands and holiday hotspots, too! One of the most popular, of course, is Sardinia. This sizeable vacationing retreat offers stunning beaches and greenery for visitors to explore. However, there is much more to Sardinia than just sunshine and sand alone. We’re soon going to find out why – as we’ve set up a full fact file for you to explore right here!

Have you ever visited Sardinia before? Even if you visit the island regularly, there may still be a few facts and figures which really surprise you. Here are a few of the more fun facts about Sardinia which we’ve discovered during our research! 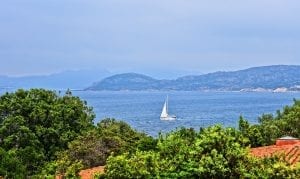 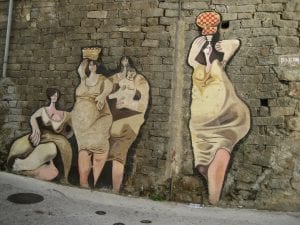 Do you have any interesting or fun facts about Sardinia that we’ve missed?  Share them here in the comments section below!