Ever confused sea lions with seals?  Don’t worry – millions of people have done the exact same thing!  However, these loveable critters are pretty different from their cousins, despite also being whiskered, water-loving mammals.
But what are some fun facts about sea lions you may not necessarily know about?  Let’s open up our fact file and take a closer look.

Sea lions can live for decades – in fact, you may find that they can live for up to 30 years at a time! You can actually tell how old a sea lion is based on their teeth, as these will inform you as to how long they have been growing for.

However, it is more likely that a sea lion will live to this age in captivity. They may only live around 10 to 15 years in the wild due to predators.

2. They are, however, under attack.

Sea lions, sadly, have many predators. These can include aquatic hunters such as sharks, as well as those who roam the land, such as wolves and polar bears.

These critters tend to chow down pretty heartily. In fact, you can expect a sea lion to munch on around 8% of their body weight in food in a single sitting!

Part of this is likely to fall to the fact that they are very fast swimmers – they need the extra energy! They can swim around at up to 56 km/h. 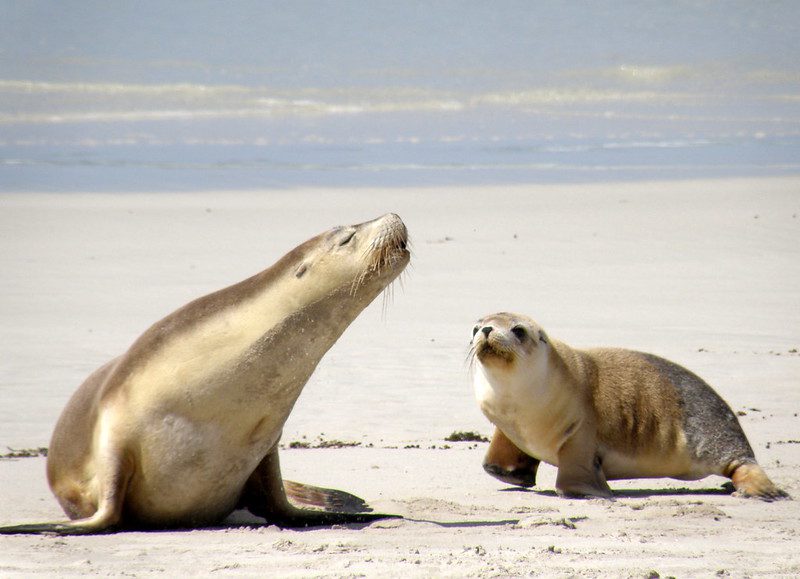 Sea lions are very intelligent. They are also thought to have heightened senses, such as in terms of sight, smell and hearing.  They can be tricky prey to catch at the best of times!

5. Their olfactory senses can be strange.

It’s thought that a sea lion is only ever able to smell above the water, not below it.

6. They enjoy a mixed palate.

Sea lions have a pretty varied diet, of course made up of a variety of marine life. For example, you will generally find sea lions tucking into salmon, anchovies and squid.

Sea lions tend to be very sociable animals. It’s extremely rare that you will find a sea lion bobbing around on its own.

8. Sea lions take a while to arrive!

The average gestation period for a sea lion is up to a year, and when born, a pup is likely to weigh around 7kg.

Male sea lions tend to be much larger than females, and this is generally thought to be a strong factor in choosing the ideal mate – the bigger, the better. 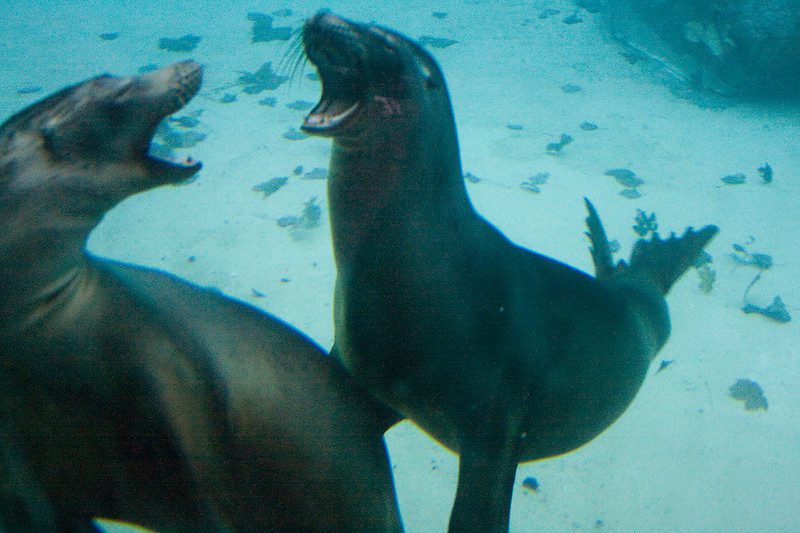 10. Sea lions may actually be in trouble.

Sea lions are an endangered species. This isn’t as a result of prey, but likely thanks to the fact that humans have hunted them for decades.  However, there are laws in place across various international waters to protect them.

Sea lions are naturally adept at diving as well as swimming. They can dive down as far as 600 feet on occasion!

They tend to prefer cold waters and climates. Thanks to their innate blubber, it’s very easy for them to keep warm even in freezing water.

Not only are sea lions completely separate from seals, there are in fact seven different types! 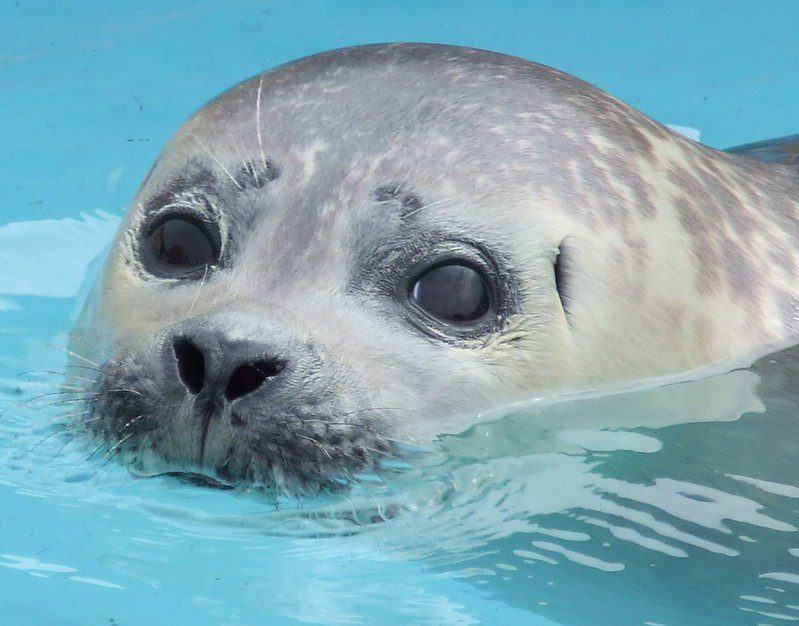 Where does the lion in their name come from?

Sea lions are so-called as they have manes! They used to be called ‘lions of the sea’.

Very rarely! They have to feel threatened.

Sea lions aren’t normally dangerous, but even so, they are still wild animals - and shouldn’t be approached in their habitat!

Do you know any fun facts about sea lions? Share them in the comments below!