Seals are sweet-looking creatures – these mammals are often referred to as the ‘dogs of the sea’! They are amazing swimmers and are super-photogenic – but there’s a lot more to these flipper-ed friends than they let on. Let’s clue up on some fun facts about seals to see how much you know.

1. They have some interesting distant family members.

It may surprise you to learn that seals are related to badgers, bears, and skunks!

It’s actually the official name for a seal! If someone refers to a pinniped, they actually mean a seal – and vice versa.

Seals have acute hearing beyond the range of human capability. Visually they do not immediately show ear-like structures, but they are there! 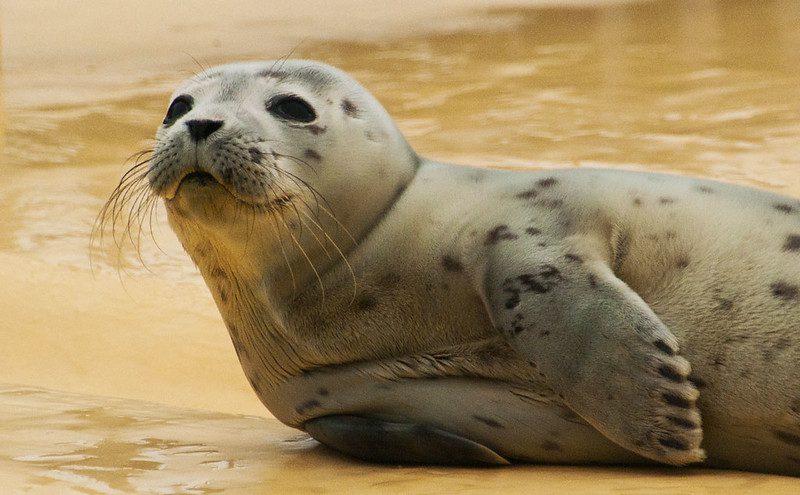 It is understood that seals use their whiskers to help them detect prey underwater – particularly if it’s murky or dark!

Seals are great for the ecosystem. They transfer nutrients from the land to the shore, regulate fish populations and stimulate the movement and life cycles of other species.

Of course, seals do also have predators. Sharks, whales, and polar bears, as well as humans, prey on seals.

6. Seal hunting is seriously frowned upon.

Seals have protected status in some territories as a result of humans hunting them for blubber and skin. We need to look out for them!

On average they live for between 25 to 30 years in the wild. In captivity in a good environment, they can live the same number of years.

8. Their coats are amazing!

A seal’s furry coat is its greatest asset! It is dense and silky smooth, meaning that they can move smoother through water – of course, their coats also keep them warm. As such, their coats are highly sought after by hunters.

9. Seal blubber helps with warmth, too.

Beneath the outer fur and skin is a layer of blubber. Seals rely on this fatty substance to help keep them warm in freezing conditions. 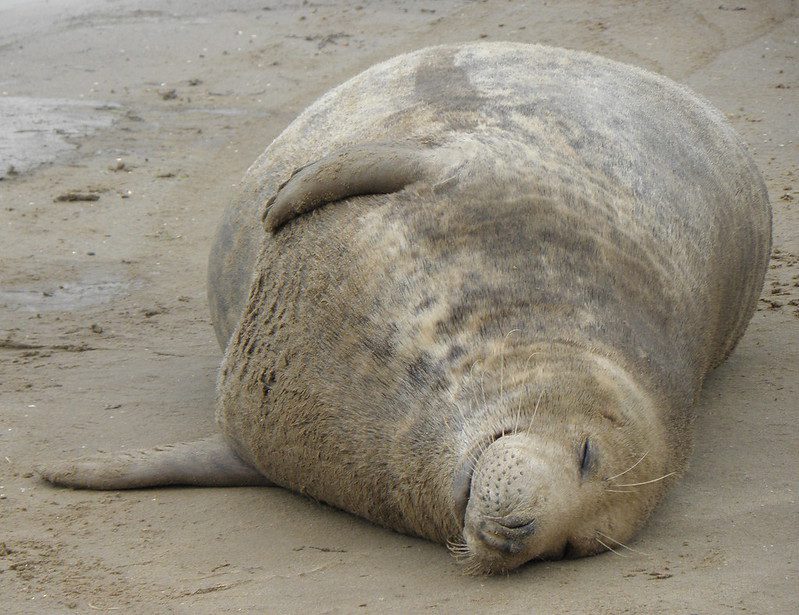 10. Some seals are seriously huge!

The largest seals can weigh up to a whopping 4 tons. Though sometimes appearing ungainly on land, films of them underwater prove that they are as agile and elegant as their lighter weight relatives!

11. They have strong parental bonds.

Seal moms and pups share a unique communication in the form of a special call. This bond continues until they are separated accidentally or deliberately. There is obvious affection between them and seals are known to be protective parents!

12. They’ll even help other species out.

Seals are particularly intelligent beasts – in fact, there’s been at least one occasion where a seal has helped to rescue a dog stranded out at sea. 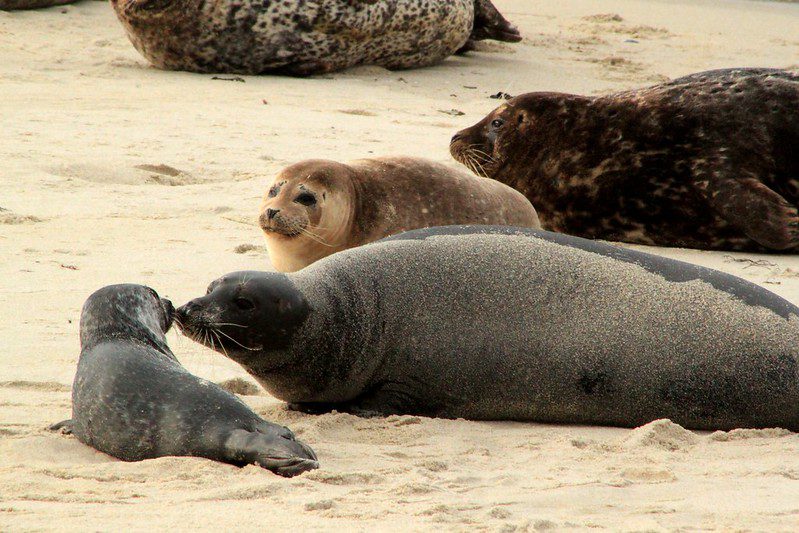 13. Check out these chompers!

Seals have strong, powerful teeth. Their front teeth are used for snatching and slashing food whilst their rear teeth crush. Shellfish, a favourite food of seals, are cracked open by teeth at the rear.

14. They are big ocean hunters.

Seals mostly hunt for food underwater. They give birth on land or ice flows and young cubs remain there until ready for swimming lessons!

15. They can hold their breath for an amazing length of time!

Seals can hold their breath for an average of 90 minutes per spell. They do not have gills with which to breathe underwater, either – they’re mammals! 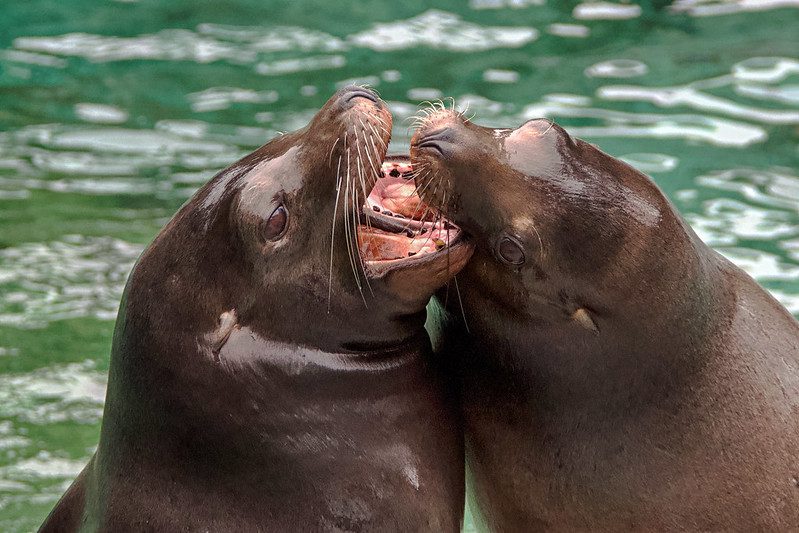 Do seals have good eyesight?

Yes! Seals have amazing eyesight which has evolved and developed to help them see better under the waves while hunting. They have better eyesight than most mammals, in fact.

What do seals eat?

Seals are carnivores. They eat lots of fish, shellfish, penguins and each other if desperate!

Bottling is the term used to describe the position seals adapt to sleep in the water. They submerge their bodies and only their heads are seen bobbing along the surface - rather like bottles sometimes seen bobbing afloat in water!

Do you know any fun facts about seals? Share them in the comments below!