Shanghai is a city of mystery to many of us. We all know that the city is filled with incredible skyscrapers, historical landmarks, and impressive technology all around. But, how much do we all really know about the Asian city that never sleeps? Here are some fun facts about Shanghai to help inspire a future visit!

Shanghai is pretty much a place of legend! People often refer to it as the Paris of the East, the Asian city that never sleeps, the New York of Asia, the Pearl of Asia, and more! Regardless of the name, Shanghai remains one of the most stunning cities in the entirety of Asia.

2. What’s the meaning of the name ‘Shanghai’?

Whatever you call it by, Shanghai is definitely the name, and it has a special meaning. Shanghai actually means ‘on the sea’. Anyone who has ever been to Shanghai will know why – there’s water all around!

The white magnolia is Shanghai city’s official flower. It was decided by the standing committee of the Shanghai Municipal People’s Congress back in 1986. 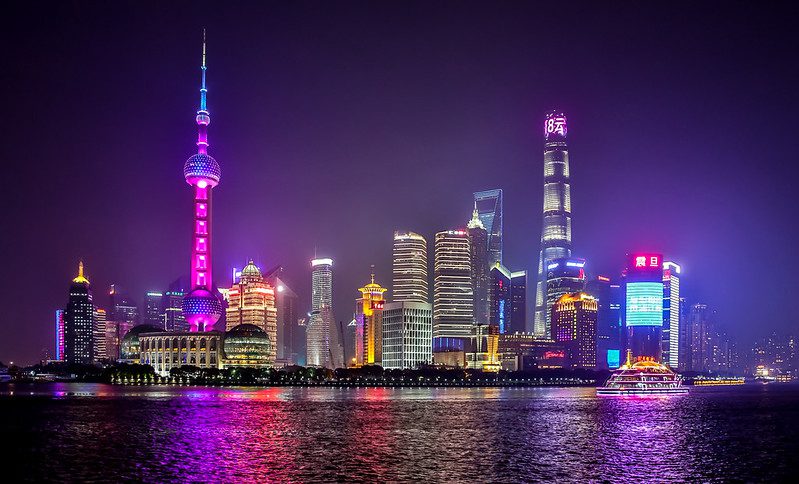 The longest metro system in the world is in Shanghai! It’s currently at a whopping 803 km in total! Who really needs a car here when you can get anywhere in the city on the metro?

5. Has anybody seen a mouse?

Shanghai plays host to one of the world’s six Disneylands. Disneyland Shanghai is an awe-inspiring one as it is about 11 times bigger than the original park in California! However, Florida’s Disneyland remains the biggest park to this day.

The tallest skyscraper in China is in Shanghai. It is aptly called the Shanghai Tower and is 632 meters tall! You can definitely see your house in Shanghai from here! 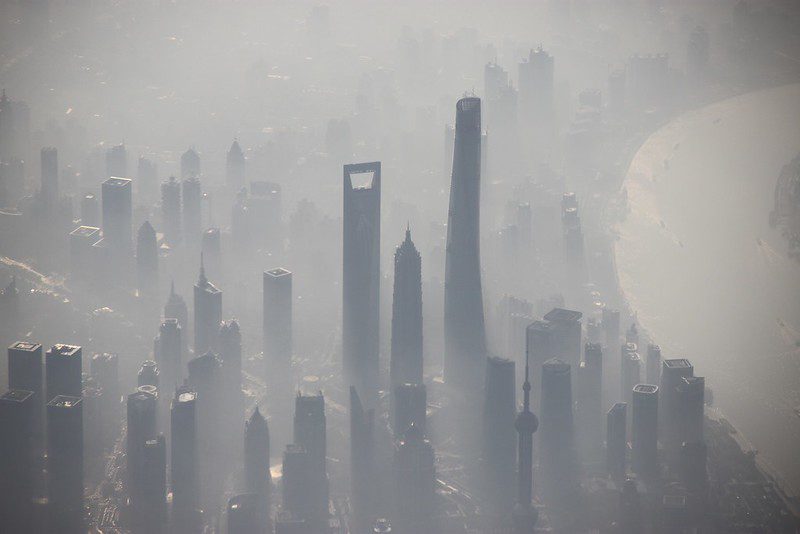 7. There was a time before skyscrapers…

Before Shanghai became the commercial and financial hub that we know it to be today, it was initially just a small fishing town that also specialized in textiles – how times have changed!

8. What was the Treaty of Nanking?

To end the opium war in 1842, the Treaty of Nanking was signed by the Chinese, the British, the French, the Americans, the Germans, and the Russians. Following the treaty, the foreign countries discovered Shanghai’s potential, and the rest was history!

9. Has anyone got the time?

Shanghai is a part of the China Standard Time zone. It is, therefore, a staggering 16 hours ahead of PST! 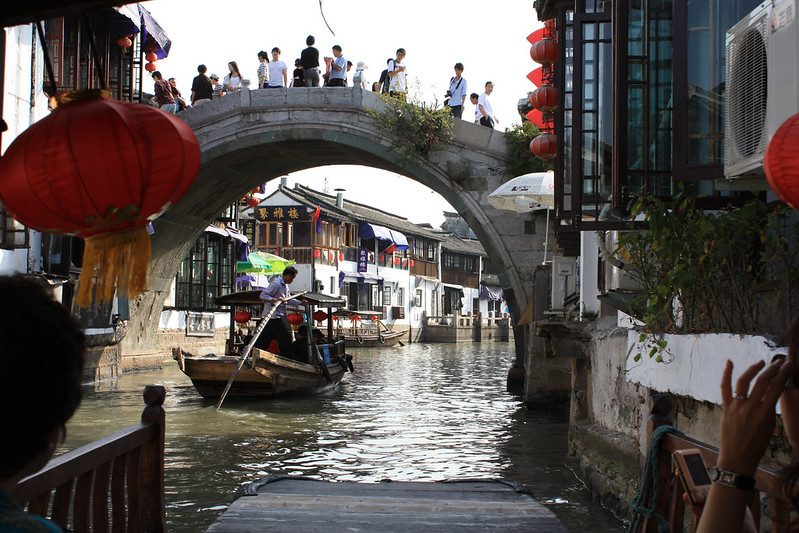 Shangai has a professional baseball team! The Shanghai Golden Eagles play in the China Baseball League and can be seen at the Jiangwan Sports Centre.

People’s Park is the place to go if you’re lonely, over 25, and have a parent you trust enough to find you a partner! The Shanghai Marriage Market is home to parents from all over every weekend looking for suitable partners for their children.

As part of mainland China, the city’s official language is Mandarin Chinese. However, about 14 million people still speak Shanghainese, a language with no official written form! 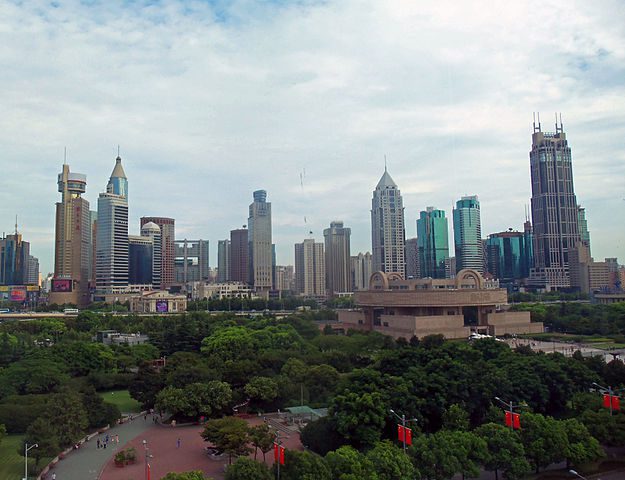 Is Shanghai separate from China?

Due to its tumultuous history, many are unsure where Shanghai truly belongs. However, today, both geographically and politically, Shanghai is very much a part of China.

What is Shanghai famous for?

Shanghai is known for its rich history and impressive cultural landmarks. Tourists visit The Bund, the City God Temple, the Shanghai Museum, the You Garden, and much more every year!

What kind of climate does Shanghai have?

Shanghai has a humid subtropical climate. This means that the winters can be very cold, and the summers tend to be very hot and humid.

Do you know any fun facts about Shanghai? Share them in the comments below!

This page was last modified on August 1, 2022. Suggest an edit