Shropshire, also known as Salop, is one of the most scenic counties in Britain, yet surprisingly it’s one of the least known. Located in the West Midlands in England, Shropshire has plenty of picturesque landscapes, charming small towns and villages, and open spaces allowing visitors to get away from it all, and enjoy the lovely English countryside.

Visitors coming to Shropshire can witness the country’s incredible past, feel the variety of culture, and enjoy its natural beauty. It’s one of England’s few remaining rural idylls, therefore it deserves a moment of our time. So, stop, and take a few minutes to explore this county’s riches through these interesting facts about Shropshire… 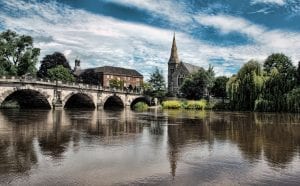 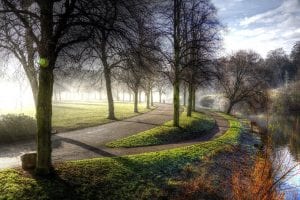 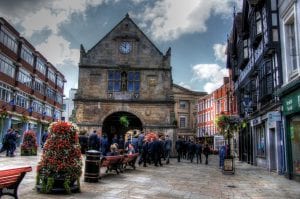 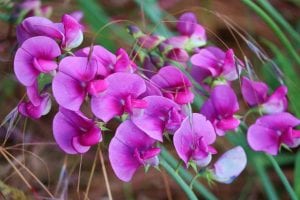 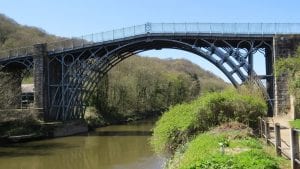 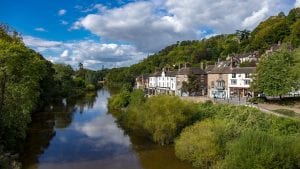 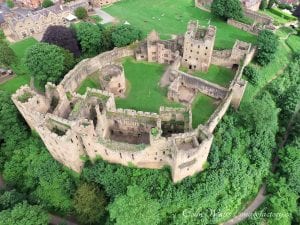 Do you know any interesting or fun facts about Shropshire that we’ve missed? Share them here in the comments section below!

This page was last modified on December 28, 2020. Suggest an edit