Looking to boost your knowledge of the world and your chances of being crowned the next quiz champion? Why not start with these 16 fun facts about Sierra Leone?

1. Sierra Leone has a famous coast and large neighbors.

Sierra Leone is a small wildlife-rich country in west Africa. It is bordered by Guinea to the north and east and Liberia to the southeast. It also has a coastline along the North Atlantic Ocean to the west.

2. How do you find Sierra Leone?

Whether you’d like to relax on a beautiful sandy beach or explore the luscious green nature reserves that Sierra Leone has to offer, you might want to keep the coordinates 8.4844° N, 13.2344° W handy if you’re travelling independently.

3. The terrain here is very diverse!

Sierra Leone boasts mountains in the east, mangrove swamps to the west and upland plateau throughout the rest of the country. 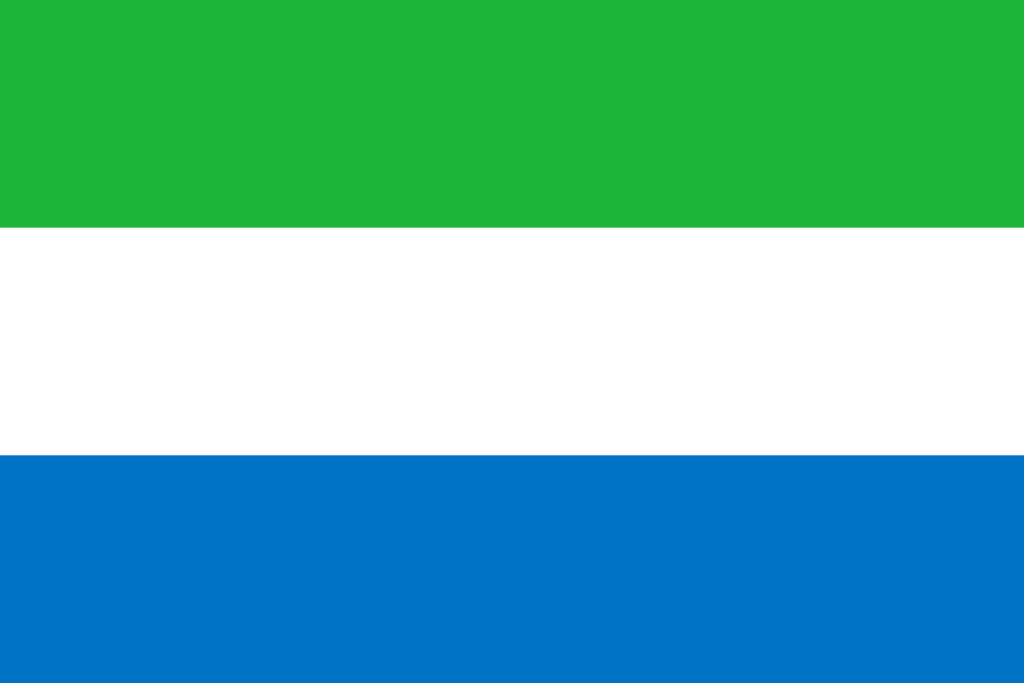 Sierra Leone’s population was 7.977 million in 2020 – that’s slightly larger than the population of Scotland.

6. What’s the capital of Sierra Leone?

7. The weather here is either wet or dry – no in between!

Sierra Leoneans enjoy a tropical climate with a wet summer season (May to December), followed by a dry winter season (December to April).

8. It’s a haven for all kinds of beasts.

Wildlife enthusiasts will be excited to learn that Sierra Leone boasts 4 wildlife reserves which are home to a range of wild animals including chimpanzees, buffalos, hippopotamuses, elephants and many diverse species of bird!

9. There’s a big port here named after the British monarchy. 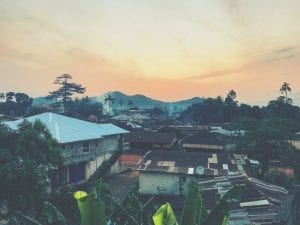 The official language of Sierra Leone is English.

11. It was a British territory for a long time!

After more than 150 years of British rule, Sierra Leone gained independence from Great Britain in 1961.

12. Tongue-twisting all the way to the bank!

A bit of a mouthful, the Sierra Leonean Leone is the official currency here. 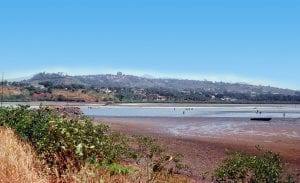 14. Sierra Leone has been policed longer than most of its neighbors.

Sierra Leone’s police force was created by the British in 1894, making it one of West Africa’s oldest police forces!

15. Its name has some importance!

The name Sierra Leone is derived from the Portuguese for ‘Lion Mountains’! 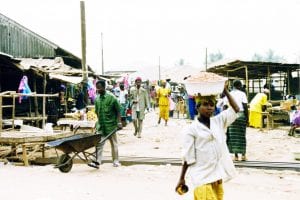 16. There are lots of things grown in Sierra Leone! Check out some industry facts.

The main exports consist of diamonds, cacao, coffee and rutile (a mineral).

Is Sierra Leone a poor country?

Sierra Leone experiences medium to high crime rates, however, it has a reputation for being one of the friendliest nations on the continent.

Does Sierra Leone have lions?

Despite its name, Sierra Leone does not, in fact, have any lions!

Do you know any fun facts about Sierra Leone?  Share them in the comments below!