There are many airports around the world, which are exceptional and unique. Singapore’s Changi Airport is one of them. Voted as the best airport in the world, this gem of Singapore offers amazing free things for all tourists and travellers within its transit areas. Great shopping and dining options are also available for those who are literally “grounded”.

Whether you’re in Singapore for a layover or spending a week in the tropical paradise, Changi Airport is bound to enchant the moment you land. Here are some interesting facts about Singapore Airport and what you’ll experience here… 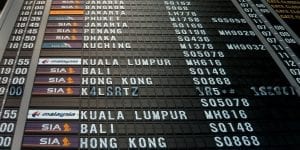 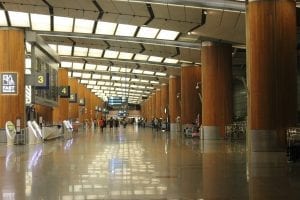 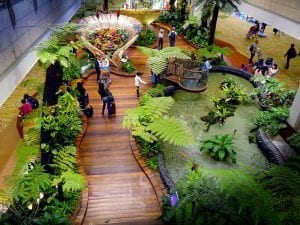 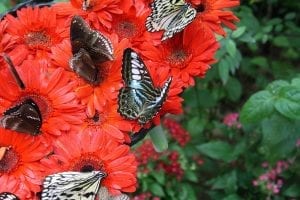 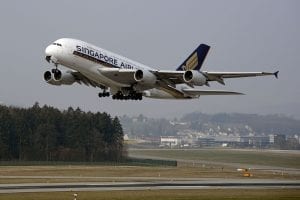 Do you have any interesting or fun Facts about Singapore Airport that we’ve missed? Share them here in the comments section below!