There are few sea explorers who made as quite a big a dint in the history books as Sir Francis Drake. Despite having a relatively short life, Drake is perhaps most famous for having circumnavigated the world. Without Drake, we may not have known quite so much about the world as we do right now – his expedition and travels have resulted in some of the most detailed map-making across the years. Drake’s life makes for fascinating reading. He was in regular contact with royalty, and even had dual roles in Parliament. However, Drake loved the sea – and was on boats from an early age, having taken the first opportunity at the age of 18 to go exploring.

Here are a handful of interesting facts about Sir Francis Drake which you may not be aware of – see how much you can remember from school, too! 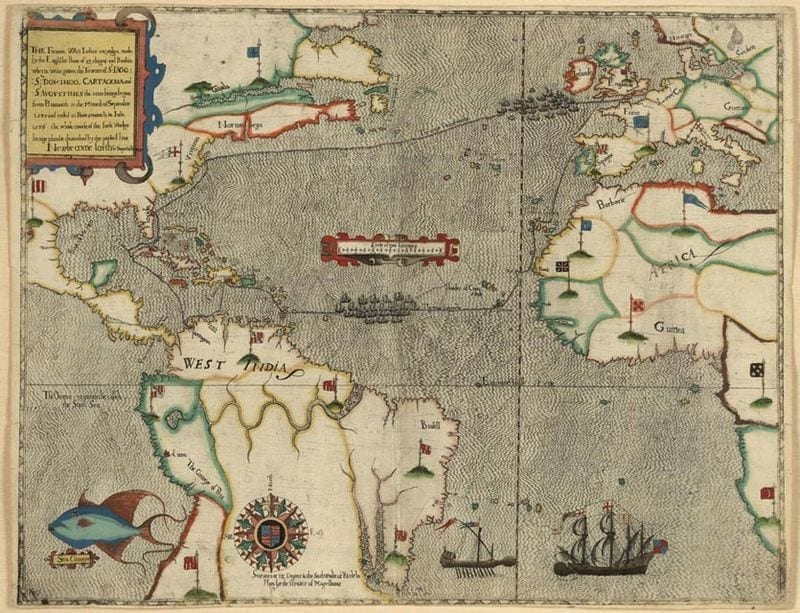 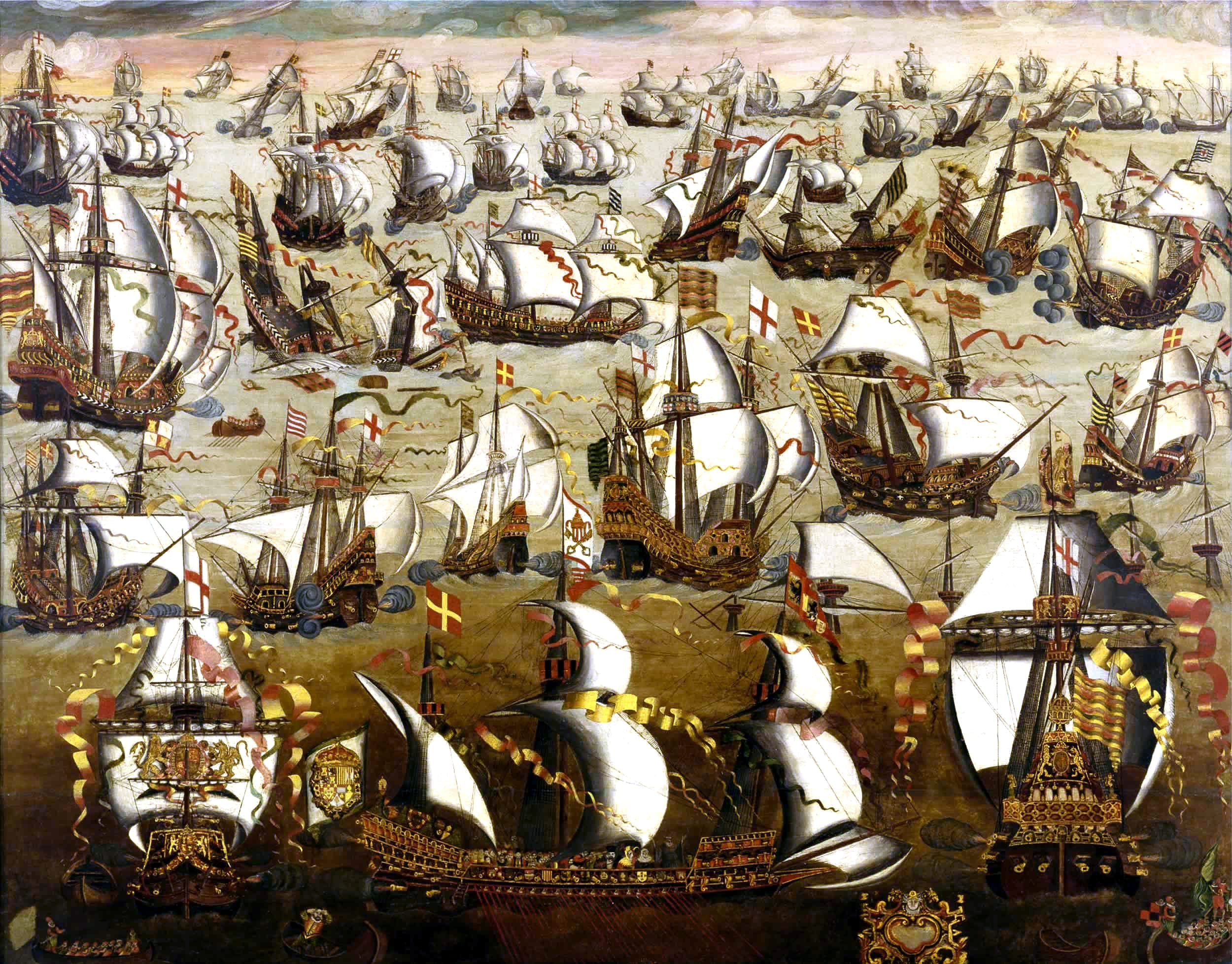 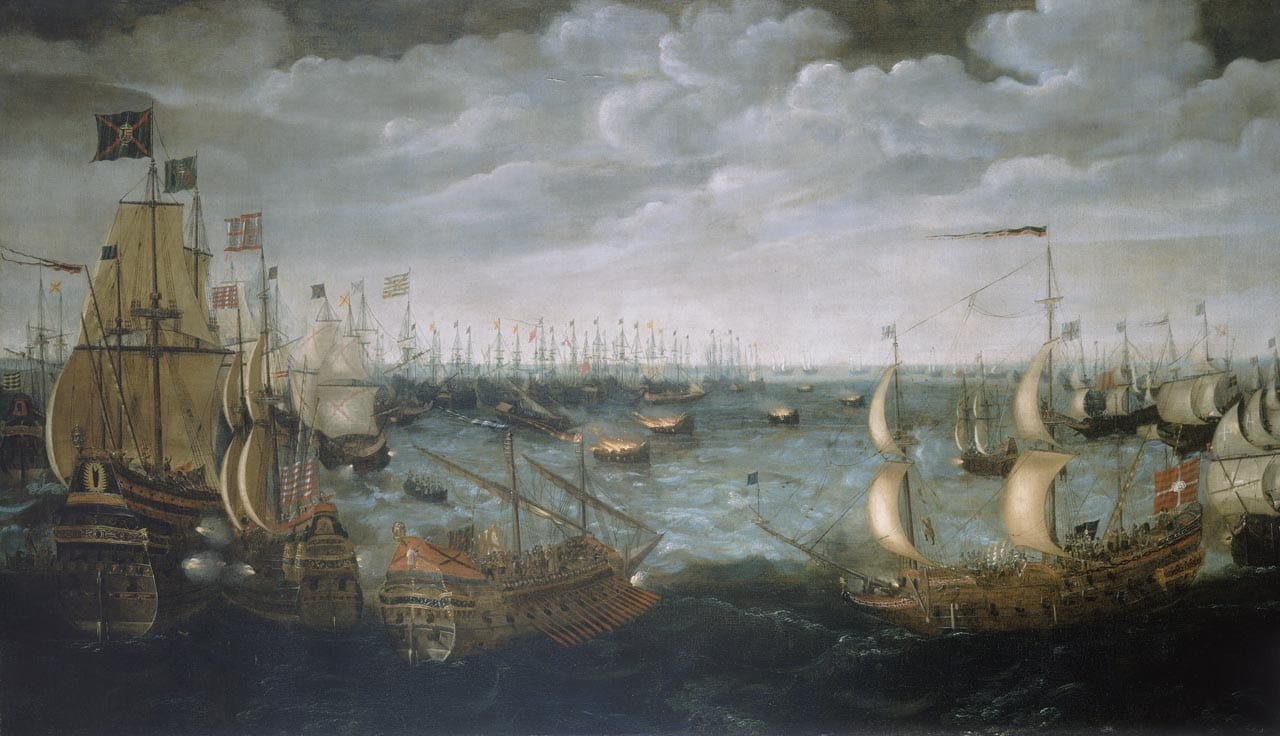 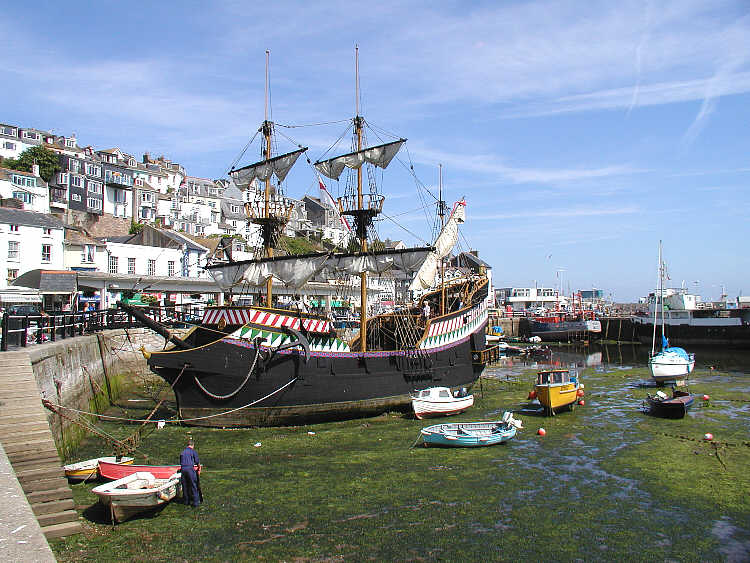 A replica of his galleon in Brixham

Do you have any interesting or fun facts about Sir Frances Drake that we’ve missed? Share them here in the comments section below?