Can you remember a time before social media? Whether you can or can’t, one thing’s for sure, social media has changed the way we live, communicate, and promote our businesses! To control the power of social media, we need to understand what makes it tick. Here are 21 fun facts about social media that’ll boost your knowledge, and give you leverage in the social media game…

With over 2.8 billion users worldwide, and with 70% daily login statistics, Facebook is still the largest social media network. So if you want to reach out to more people, Facebook is an excellent choice!

North America has the highest social media access rate at 59%, followed by South America at 50%. So, using social media is a solid way to reach out to the Americas. 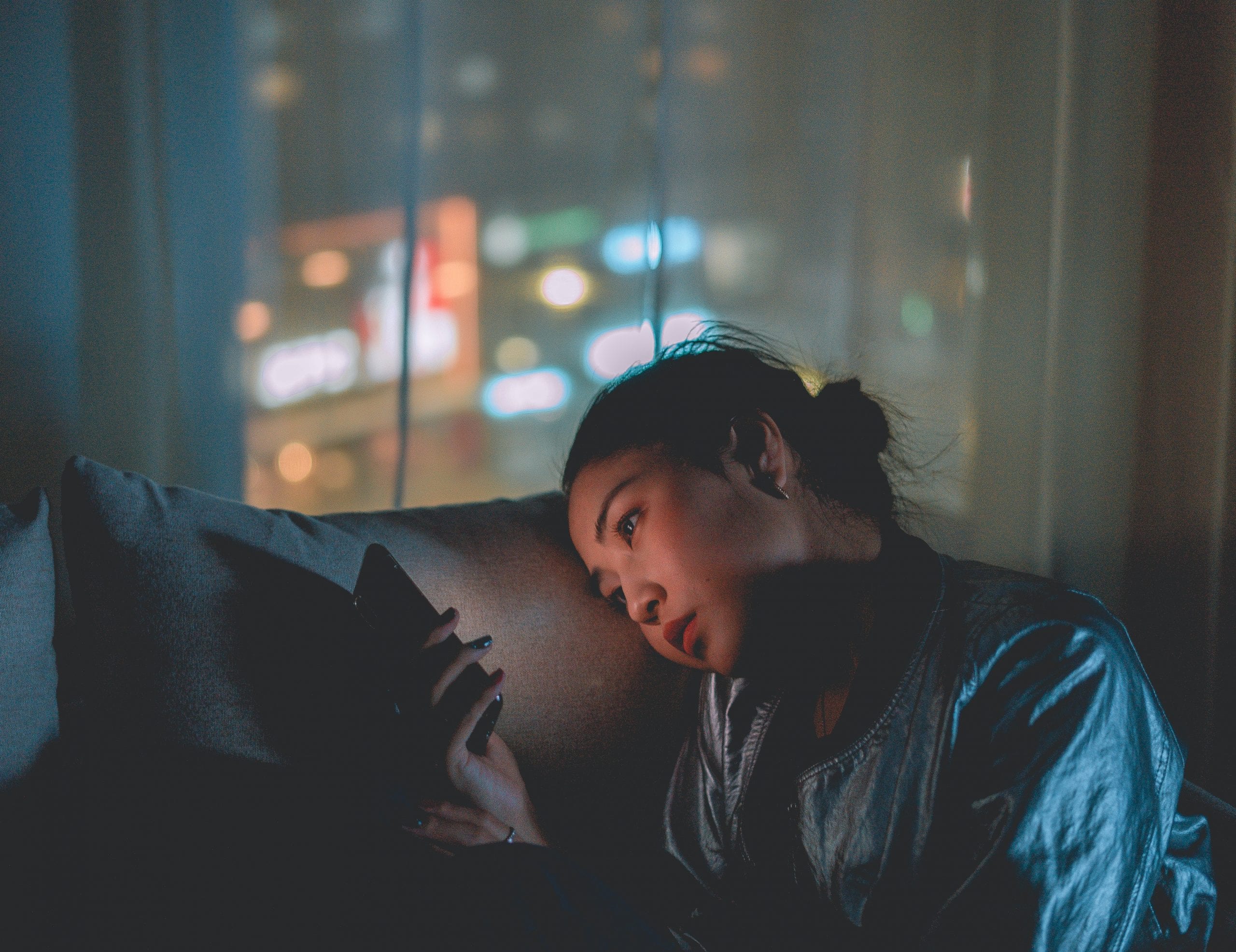 4.   Teens are MAD for social media

Around 92% of teens go online every day, and 71% of teens use more than one social media site. If you want to reach out to them it shouldn’t be too hard as they’re online, everywhere.

You can find adults on Facebook and LinkedIn. In fact, around 58% of adults in social media can be found on Facebook, followed by 23% on LinkedIn.

30% of Americans get all of their news entirely from Facebook!

Almost 23% of Facebook consumers check the site five times or more per day! 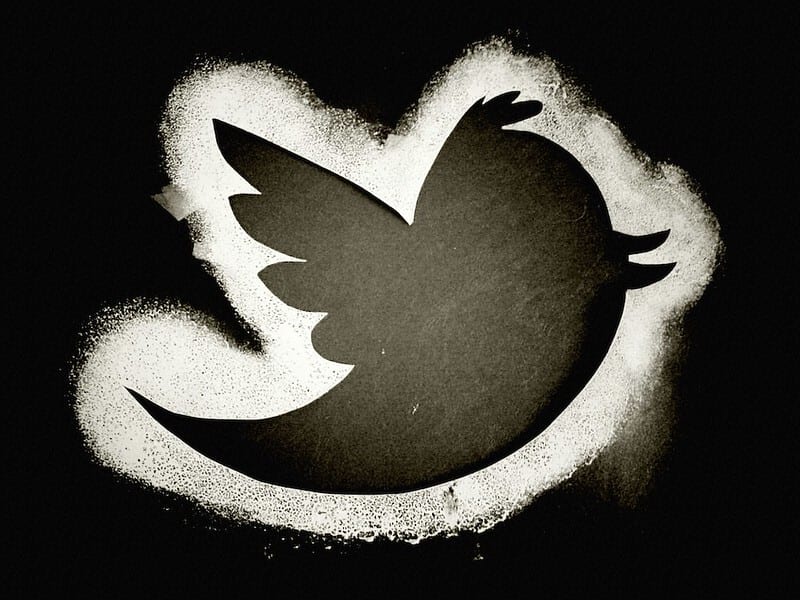 10. The Twitter logo was named after a famous basketball player

Around 80% of world leaders have Twitter accounts, though the rate of tweets differs widely from one leader to another.

As of 2013, Twitter has the working capacity to treat 18 QUINTILLION user accounts. 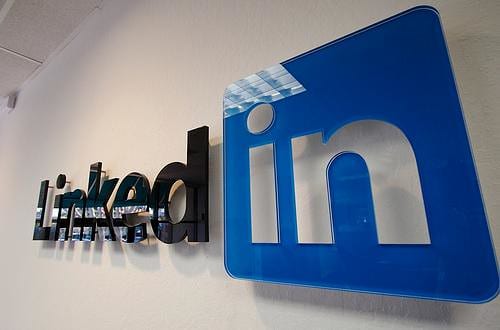 In 2013, LinkedIn CEO Jeff Weiner set the company’s goal in acquiring 3 billion users, a little less than half the world’s population.

Since its launch, more than 1 billion endorsements have been made on LinkedIn. How many of these are real is anyone’s guess.

Instagram was launched on the 6th of October, 2010 and by the 21st of December, 2010, the service had more than 1 million users. As a comparison, it took Twitter more than two years to achieve this level of growth.

15. There are more selfies on Instagram than you can imagine

Selfie-related hashtags have been inserted in to more than 41 million Instagram photos. This can be seen as tremendously exciting on one side, and quite depressing on the other. 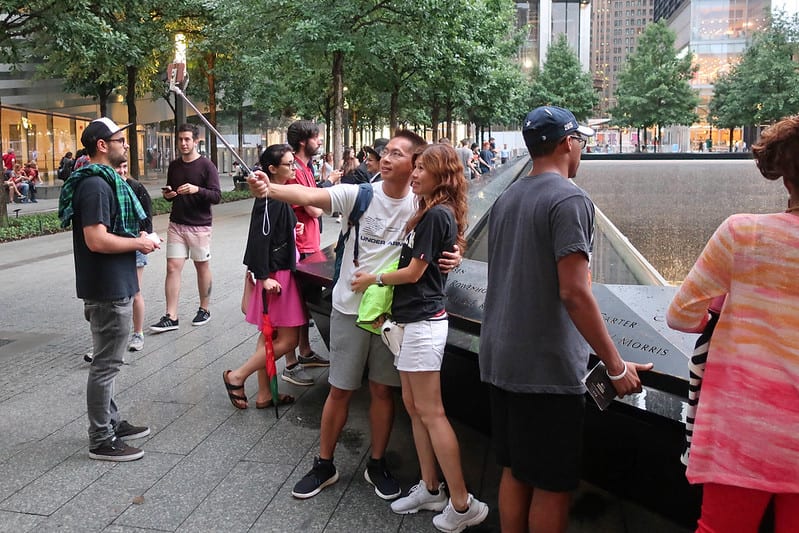 New York City is the most frequently geotagged city on Instagram, while Times Square is the second.

You’d be surprised to know that the regular internet user has 7.6 social media accounts. We really do like to share!

It’s twice as likely for adult users, aged 55-64, to relate with branded content than their younger social media counterparts. 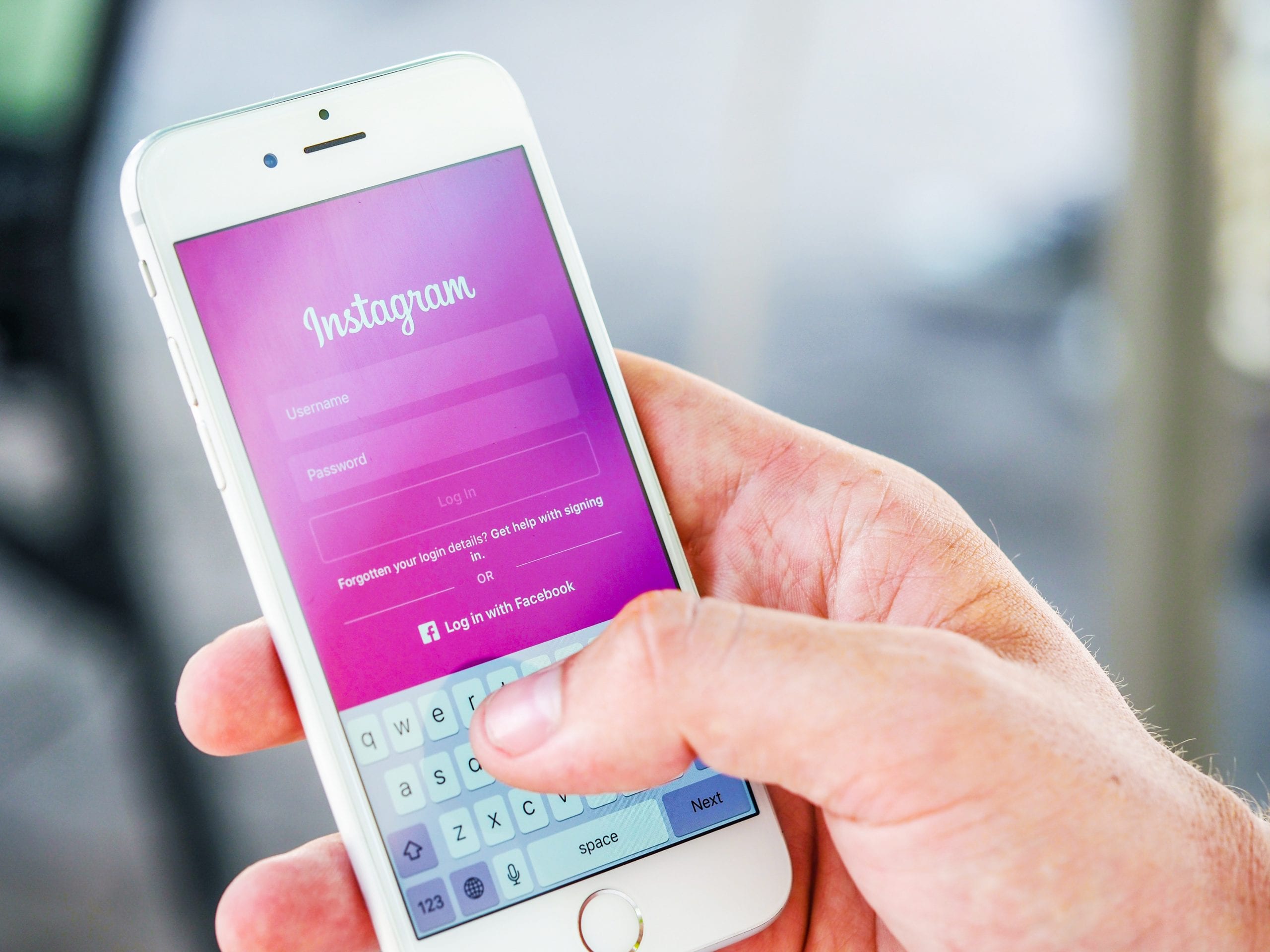 49 % of social media users share product information hoping to improve the lives of others.

21. Social media can boost your business as well

Social media platforms are a crucial part of marketing for businesses of all sizes and proportions. 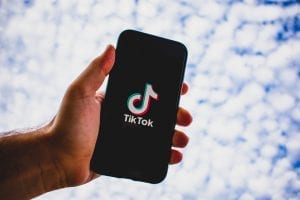 What are the different types of social media?

There are a handful - however, the most popular are image sharing websites, community blogs and social networking platforms.

Are there advantages to using social media?

For businesses, certainly - they can help you reach wider audiences and appeal to a more niche client.

Is social media a good thing?

In some ways, yes - it can be helpful in connecting people together who otherwise may not see each other daily!

Do you know any fun facts about social media? Share them in the comments below!

Are you fascinated with social media? Check out these fun facts about TikTok