South Dakota may be one of the least-populated states in the US, but that doesn’t make it one of the least interesting.  In fact, it’s home to several major monuments which are world-famous, as well as wild and natural land which pulls in visitors and tourists year after year.

Here’s our complete fact file on South Dakota to help you learn a little bit more about this state in the Midwest. 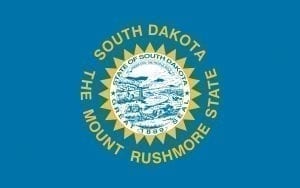 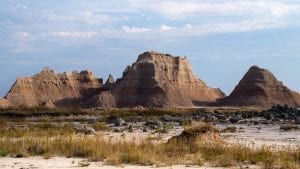 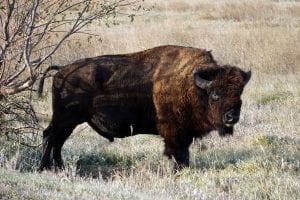 Do you know any interesting or fun facts about South Dakota that we’ve missed?  Share them with us in the comments section below!