Looking to boost your knowledge of the world? Take a look at these fun facts about South Sudan!

1. Where is South Sudan?

South Sudan is a landlocked country in East Africa. It is bordered by Sudan to the north, Ethiopia to the east, Kenya, Uganda, and the Democratic Republic of the Congo to the south, and the Central African Republic to the west.

2. Here are the compass details.

The center of South Sudan features a large swamp fed by the White Nile river, whilst there are plains in the north and highlands in the south. 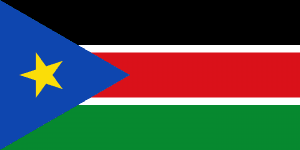 5. However, the density is fairly sparse.

6. What’s the capital of South Sudan?

The South Sudanese enjoy a tropical climate with a rainy season spanning from April to November, followed by a dry season from December to March.

With several national parks and protected game reserves, there is a wealth of wildlife in South Sudan, including giraffes, buffalos, lions, elephants, and hartebeest (large antelope)!

The official language of South Sudan is English, although there are many indigenous languages spoken here too. 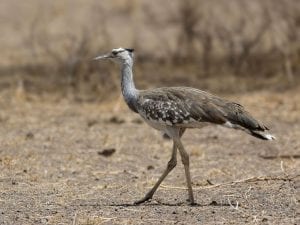 10. It’s one of the youngest countries on Earth.

11. Keep the currency in mind.

The South Sudanese Pound is the accepted currency here.

12. There is very specific housing out here.

The majority of South Sudanese live in Tukels; these houses are generally constructed from sticks and mud with a thatched roof and are circular in shape. 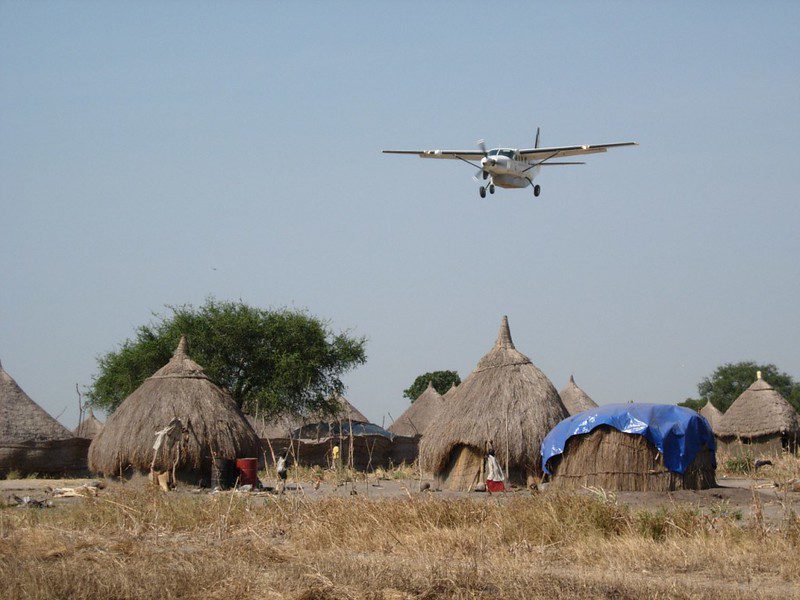 Cows are often used as a form of currency for barter in South Sudan and are thus a sign of wealth. It is not uncommon to guard cattle with guns in South Sudan to prevent would-be thieves from stealing them!

It is also commonplace to pay a man in cattle for the opportunity to marry his daughter should there be several men competing for her. Prices vary but can sometimes reach 100 cattle!

15. Wrestling is massive in South Sudan.

Although football is the national sport of South Sudan, wrestling is one of the most popular.

16. Here’s some information on South Sudan’s exports and industry.

Its main industry is petroleum production, and the main export is crude oil. 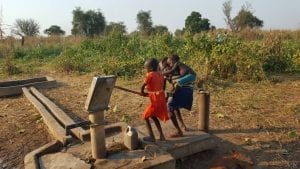 Is South Sudan safe to visit?

Unfortunately, South Sudan is not regarded as safe for visitors from overseas at the time of writing.

What is the biggest problem facing South Sudan as a country?

At present, South Sudan is struggling with its economy and its political setup, which has resulted in violence up and down the nation.

Is South Sudan a poor country?

Do you know any fun facts about South Sudan? Share them in the comments below!