Saint-Barthélemy, also known as St. Barts, is an island of the Lesser Antilles in the eastern Caribbean Sea.  The island is small but incredibly beautiful! What it lacks in size, it makes up for in everything it offers. Accredited with the internationally renowned French ‘art de vivre’, this Caribbean jewel is much more than a secret haven or a temple of laid back subtlety, it’s a lifestyle beyond compare.

No doubt one of the most breath-taking islands in the world! Take a peek into this peace of heaven on Earth, with these 35 interesting facts about St Bart’s… 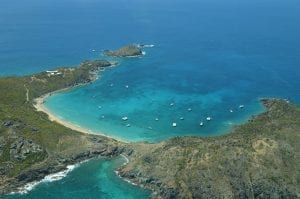 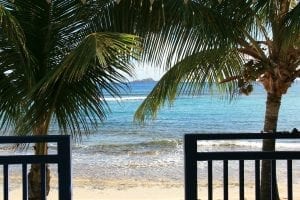 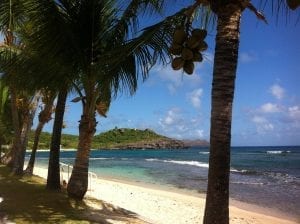 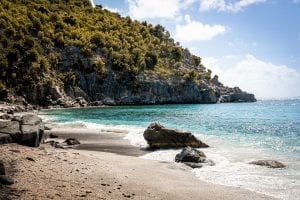 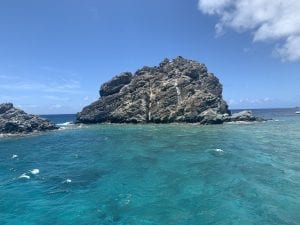 Do you know any fun facts about St Bart’s? Share them in the comments below!