Well – define successful! If we know about a prison break, there’s a good chance that the perpetrators were caught eventually! However, the very fact that anyone dares to try and escape from high-security jails at all is pretty fascinating. After all, the phenomenon inspired a long-running TV series a few years ago. However, in reality – not many prison breaks are as intricate – or are they?

So – what are some of the most successful prison breaks of all time? Do they all involve Shawshank Redemption-style tunnelling? What are some of the more ingenious ways convicts have been able to break free from their captors? Let’s take a look through a few of the most interesting facts about successful prison breaks cases in history, none of which – it’s safe to say – are worth trying in the modern age! 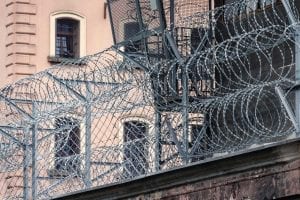 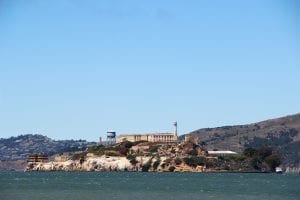 Do you have any interesting or fun facts about successful prison breaks that we’ve missed?  Share them here in the comments section below!

19 Disturbing Facts about the Dark Web

How to Convert an Aquarium into an Aquaponic Fish Tank