Have you ever explored Suffolk before? England is home to some of the most fascinating historical counties and scenic displays, and Suffolk is just one of the best regions to explore on foot and by car. However, whether or not you’ve been to the region before, there are plenty of facts and titbits that are likely to surprise you.

Here’s 13 interesting facts about Suffolk to help prepare you for any future visits! It’s known as the ‘Curious County’ to some, and for that reason, there are always plenty of facts to pull up from the region. Let’s take a closer look around. 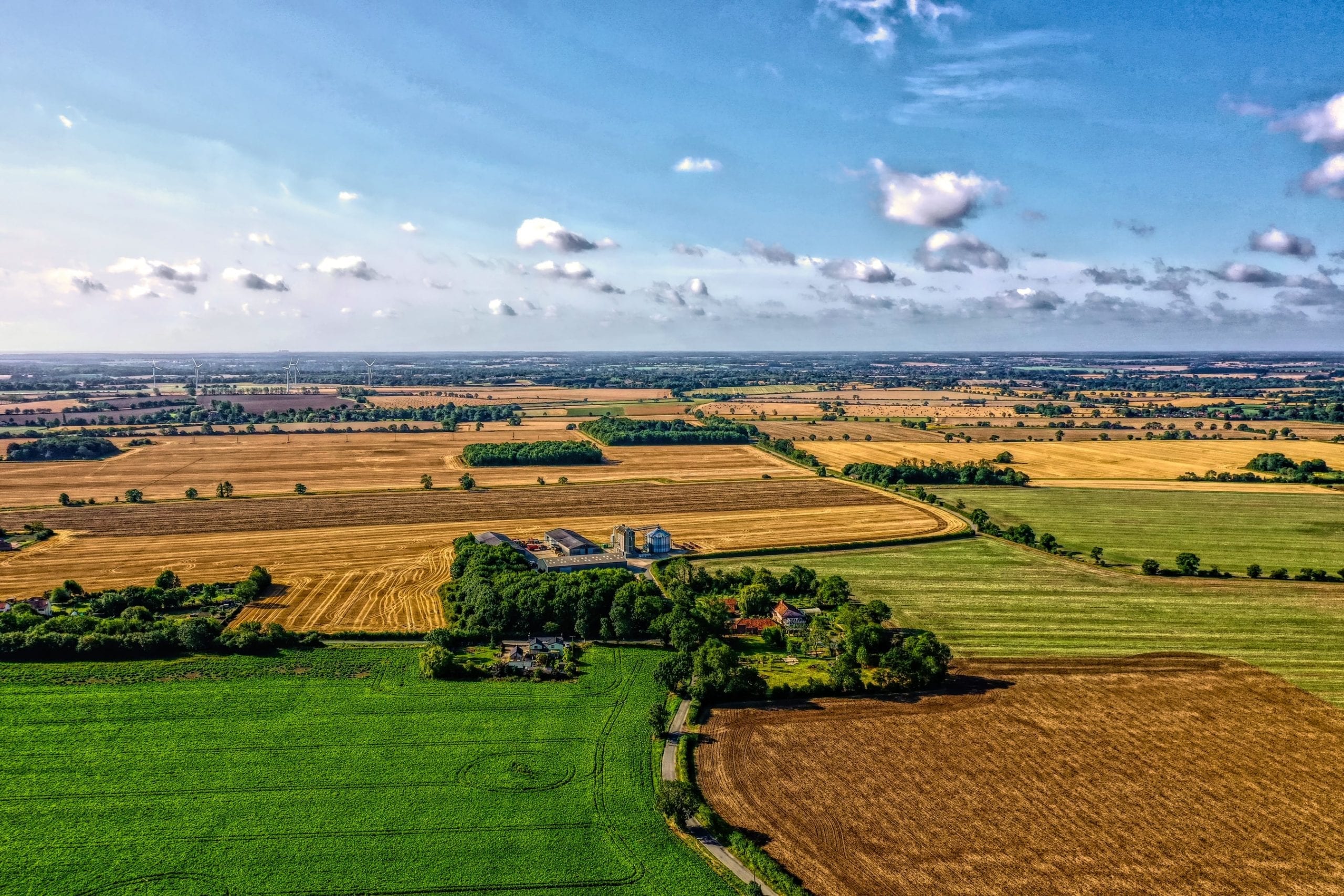 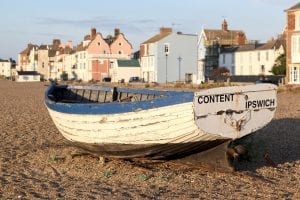 Do you have any interesting or fun facts about Suffolk that we’ve missed?  Share them here in the comments section below!