We’ve all seen the photos of these marine beauties – enormous boats owned or chartered by the mega rich floating on turquoise waters all across the globe! It takes something special to take a simple boat to super yacht status, and these opulent floating dreams are one of the ultimate displays of wealth and luxury. Here are some fun facts about super yachts that might just fascinate you.

1. What’s the biggest super yacht in the world?

The world’s ‘most super’ yacht is the Azzam. It’s the biggest of them all when it comes to sheer number of guests, and it’s around 590 feet long. It also cost an impressive $600 million to bring to life, over the course of four years. It was owned by the late, former UAE President Sheikh Khalifa bin Zayed Al-Nahyan.

2. These are more than just boats alone!

Super yachts are often regarded as being so ‘super’ thanks to the sheer variety of extras they come packed with. For example, did you know that some super yachts arrive with helipads, cinemas, gyms and pools? What’s wrong with just taking a cruise, honestly?

3. Running a super yacht is a costly business!

Super yachts on their own cost a pretty penny, but underneath all of that glamour and pizzazz, there’s running fees! It’s though that $3 billion a year is shelled out, overall, just to keep these beauties running. In fact, you can expect to spend approximately 10% of the total value of a super yacht just to keep it running per year. 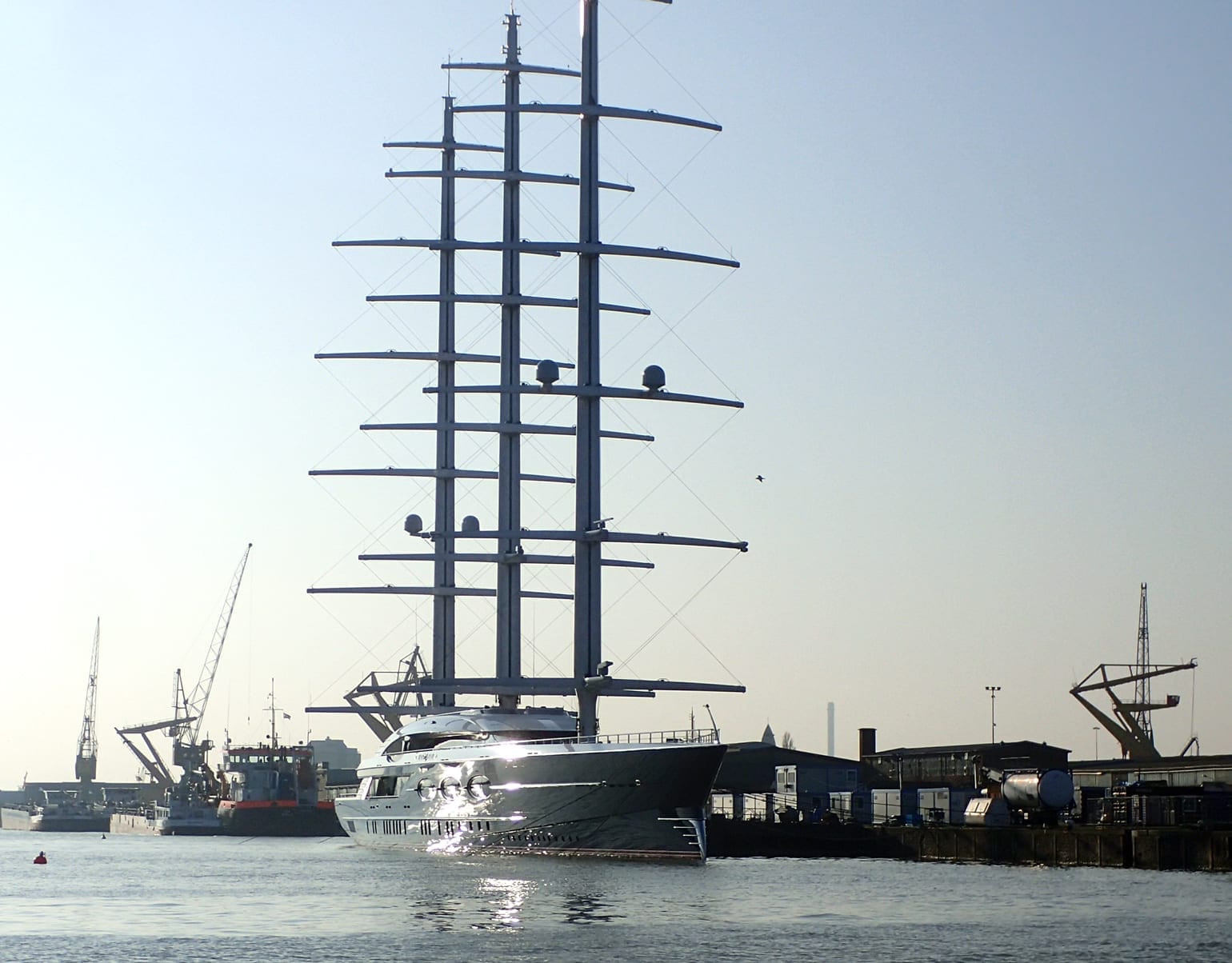 4. But, they won’t stay pricey forever.

It’s a misconception that super yachts gain value over time. In fact, they are very likely to dip in price – luxury tastes change over the years, and as such, super yacht values will depreciate. Better buy in fast, then!

Much of the depreciation you’ll expect from your super yacht arises thanks to rising costs. For example, did you know that the older your boat, the more it’ll cost to keep it on the water and running?

6. America is big on super yachts!

The US owns more super yachts than any other country in the world, and up until 2022, when Russian assets were seized due to curtailment during the Ukraine War, Russia was close behind in second.

7. Building one of these beauties takes time and money.

Building super yachts isn’t cheap, either. In fact, you can estimate the average cost by multiplying each meter of boat by a million dollars!

8. You’ll need lots of help to run a super yacht!

Given the size and complexity of super yachts, it’s reasonable to expect these boats to possess some form of crew on board. In fact, it’s likely you will find at least five people – up to ten in some cases – helping to run various areas of the ship.

9. Could super yachts pose a threat?

There are even some super yachts that come with weapons attached. For example, the Radiant is a super yacht that possesses guns designed to deafen enemies! It’s even got the potential to sink opposing ships if need be! 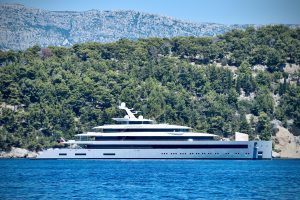 The Moonrise super-yacht, off the coast of Split, Croatia

Speaking of super yachts that have impressive toys and extra features, the Al Said outstrips many thanks to its incredible concert hall! It’s said that up to 50 members of an orchestra could comfortably play in here.

Many billionaires use super yachts purely to store expensive artworks – meaning that they are effectively galleries of the sea!

Believe it or not, you won’t be able to make money from scrap when it comes to super yachts. They tend to lack steel in their build, meaning they don’t hold that much value when trading on after they’ve been used up. 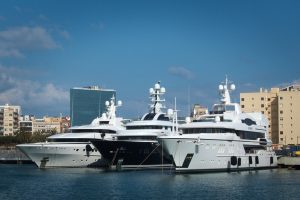 How many super yachts exist?

There are said to be less than 9,000 super yachts in existence - they are a rare and expensive breed, indeed!

How much does it cost to rent a super yacht?

It’s thought that catamarans measuring more than 80 feet in length, and classed as super yachts, cost at least $40,000 per night to hire!

How much fuel do super yachts consume?

Super yachts consume a huge amount of fuel per hour - up to 130 gallons every 60 minutes if you’re constantly running the engine!

Do you know any interesting facts about super yachts? Share them in the comments below!