Are you moving here to work in one of the amazing nature reserves or to study the incredible creatures that roam freely around the plains?

Brush up on your local knowledge before you head off with these fun facts about Tanzania!

Tanzania is a biodiverse country in Eastern Africa. It is bordered by Uganda and Kenya to the north, Zambia, Malawi and Mozambique to the south and Rwanda, Burundi and Democratic Republic of the Congo to the west. It also has a coastline along the Indian Ocean to the east.

2. Here’s what you need to know for your compass.

3. Plains and highlands all around!

The terrain here is a delightful mix of central plateau, plains along the coast and highlands in the north and south; so whatever you like to explore, there’s something here for everyone! 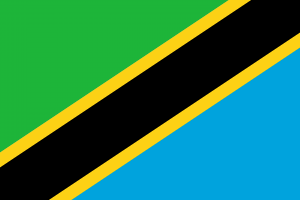 The total land area of Tanzania is 364,900 square miles (945,087 square kilometers)…that’s around three times the size of Germany!

Tanzania’s population was 59.73 million in 2020…that’s slightly more than half the population of Germany.

Tanzania actually has two capital cities, Dodoma (the official capital) and Dar es Salaam (the De Facto seat of government). Dodoma covers an area of 1,031 square miles (2,669 square kilometers) and had a population of 410,956 in 2012.

Did you know Tanzania has the largest concentration of wildlife in the world? It boasts animals including (but definitely not limited to!) leopards, giraffes, hyenas, buffalos, warthogs, baboons, chimpanzees, hippopotami, elephants, crocodiles, flamingoes and many, many more!

It is also home to the Coconut Crab, the largest land dwelling crab in the world! They often (though not exclusively) eat coconuts (hence the name) by ripping off strips of the outer shell before hitting it repeatedly to break it open.

8. There are national parks as far as the eye can see.

It is also home to 12 National Parks and 13 Nature Reserves and 38 protected areas, including the Serengeti, Africa’s largest Nature Reserve.

9. The reserves themselves are massive!

Did you know the Serengeti Nature Reserve is larger than Northern Ireland? 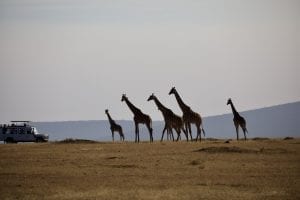 The Tanzanian climate varies throughout the country from tropical along the coast to temperate in the highlands.

Mount Kilimanjaro, the highest mountain in Africa, is located in Tanzania; it stands at an incredible 19,341 feet above sea level!

The official languages of Tanzania are Swahili and English, although Kiungujo, Arabic and many local languages are also spoken here. 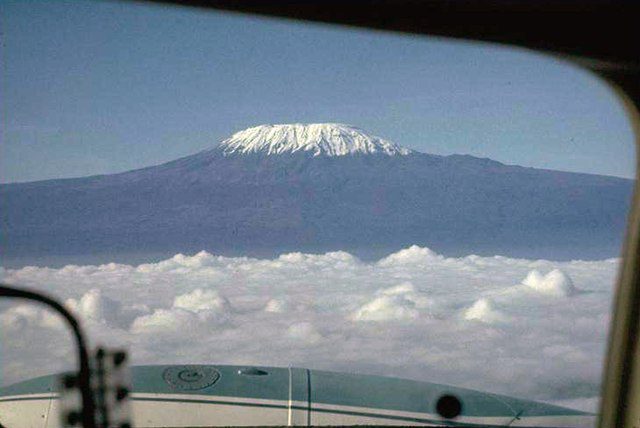 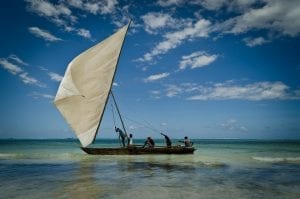 Is Tanzania safe to visit?

Travelers are advised to take caution when visiting Tanzania, so be sure to consult your local travel advisory before you book flights.

Tanzania is perhaps most famous for its national parkland and its incredible wildlife.

Is it safe to drink the water in Tanzania?

It’s not considered safe to drink water straight out of the faucet in Tanzania - make sure to buy bottled or filter your water.

Do you know any fun facts about Tanzania? Share them in the comments below!

This page was last modified on February 23, 2022. Suggest an edit