Taxes – we all have to pay them, and unfortunately, they really do make the world go round. You will pay tax on just about everything – even if you don’t realize it. People in the UK will pay VAT automatically on goods bought in shops, for example – but in the US, this is often calculated separately!

In any case, while taxation is unavoidable – unless you feel like spending time in prison or paying a hefty fine – it’s always a good idea to understand exactly what it’s all about. We’re not going to bore you with the grisly details here! We’ll run through a few facts about taxes and taxation which might just surprise you!

When you pay your taxes tends to differ from place to place. If you run a business in the UK, you will traditionally need to file and pay a return by the end of October, unless you are doing so online. In the US, tax day is April 15th, though it was actually one month earlier until 1918.

Taxes are not always easy to work out on your own. In fact, renowned genius Albert Einstein was alleged to have struggled with tax calculations himself. He is thought to have said, “The hardest thing in the world to understand is the income tax.” We’re with you on that one, Albert!

3. US taxpayers really feel the pinch.

Americans pay an incredible amount of tax each year. In fact, it’s often likely to top out at more than $5 trillion. This all goes on various facilities and amenities. For example, US taxation will cover state payments, federal coverage, and local services. It’s thought that Americans pay more in tax than they do on housing payments and food combined. 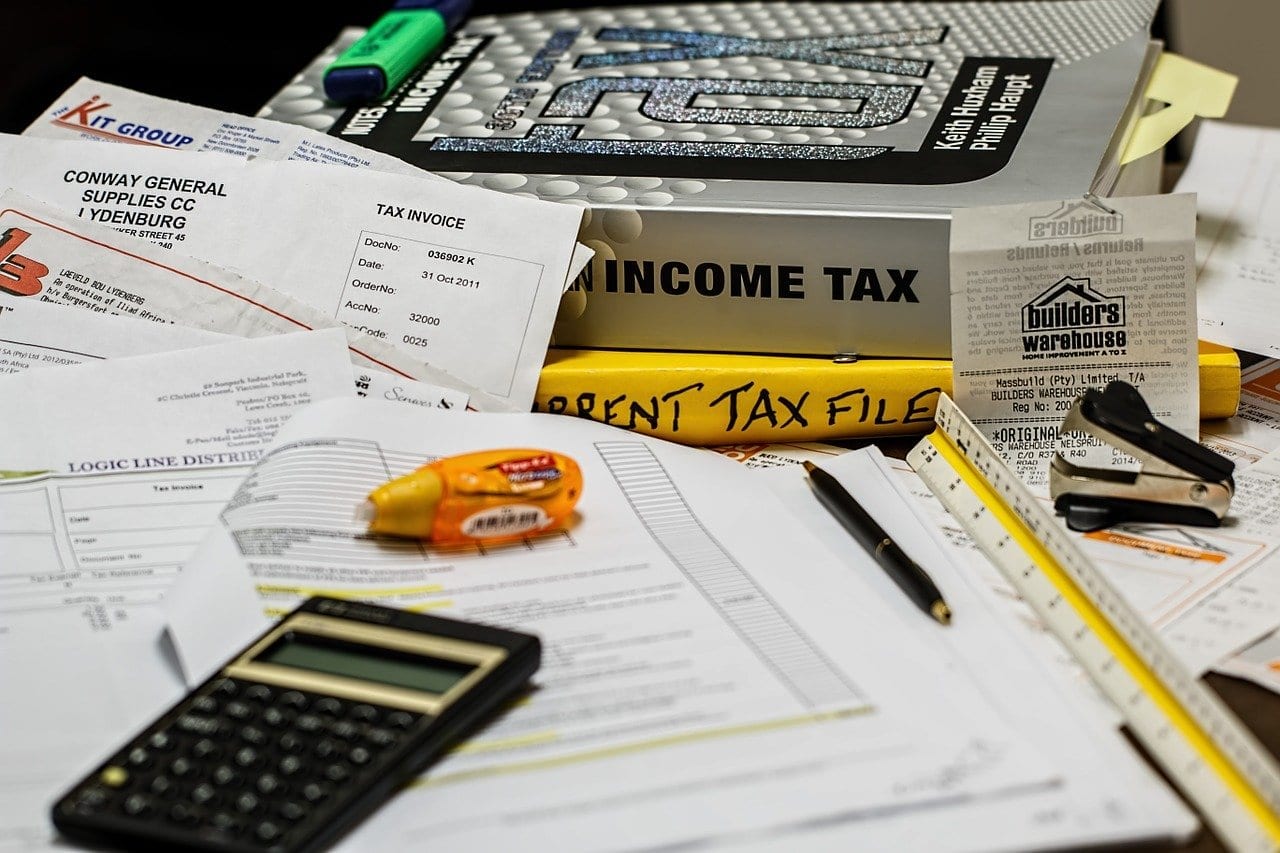 The US tax code is similarly impressive. It’s thought that the tax code used in the US is longer than the Bible by sheer words alone.

Tax levels were particularly high for Americans during wartime. For those considered wealthy during World War II, a rate as high as 94% once applied! That’s a fair amount of money to give back to Uncle Sam, especially when times were already pretty tight.

6. Accountants make a lot of money!

Accountancy is massive business in the US, too. It’s thought that more than a million accountants find work each year through tax filing assistance alone.

7. Taxation is nothing new!

Taxes, of course, date back centuries. There were taxes applied during Roman times, for example, on items and activities the Emperor deemed worthy of taking money from. Perhaps most bizarrely, the Romans once had a tax placed on their urine – though this was because pee was routinely collected and used to help with washing clothes. We’ve come a long way in 2000 years…

8. Ever heard of the window tax?

It used to be practice in England for properties to face taxes based on how many windows they had in a building. Oddly enough, this led to health issues – as many people bought or built houses with boarded-up windows, which meant they didn’t have access to fresh air! Thankfully, by the mid-19th century, over 150 years after the tax was introduced, window charges were repealed.

In Texas, there is a specific tax placed on pole dancing and peep shows. This charge helps to fund charities and organizations which help victims of sexual abuse, as well as those who are too poor to be able to afford health insurance. 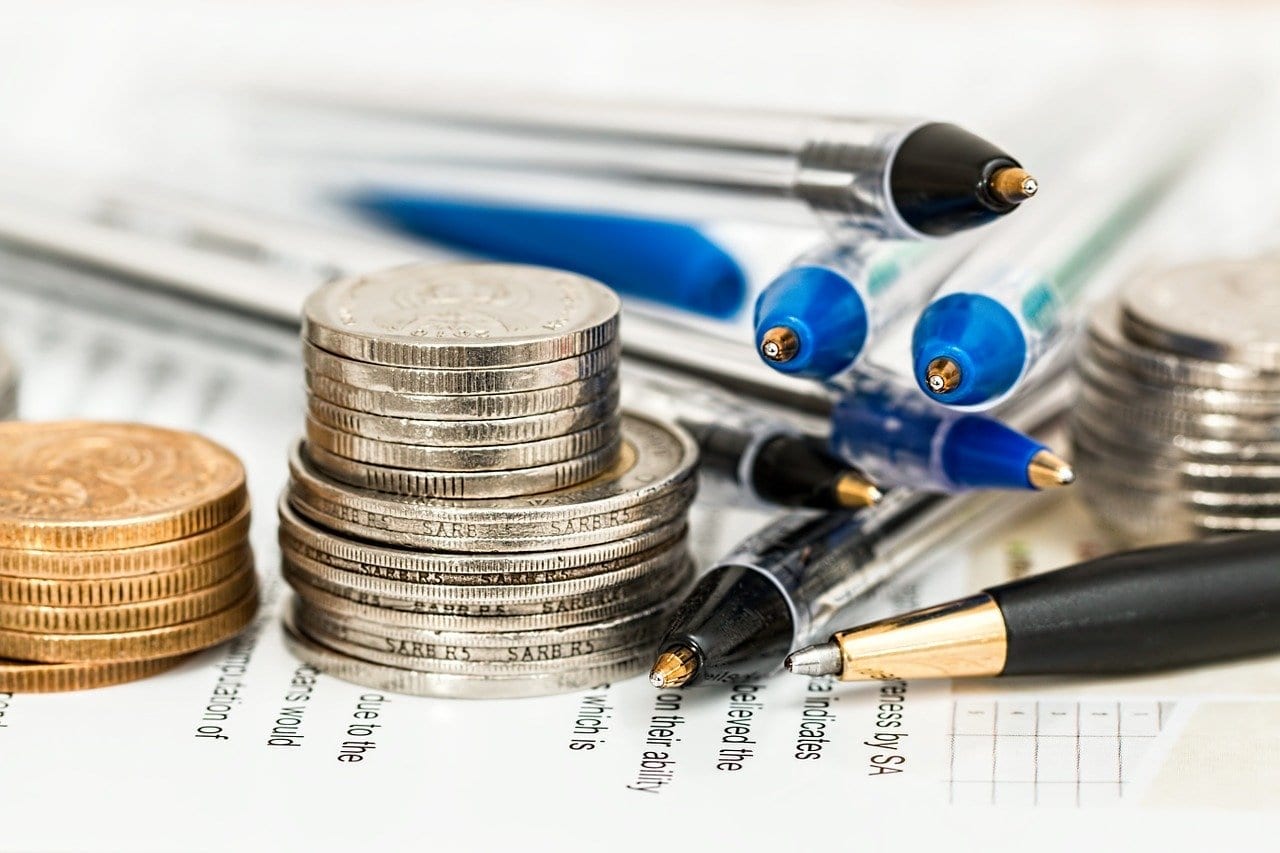 There’s even talk of taxes in the Bible. Perhaps most famously, the book details the moment ancient Israel was split in two as a result of the son of Solomon refusing to slash any taxes due for payment. Quite if this would work in modern society remains to be seen!

There used to be a voter requirement in the US whereby you could only cast your ballots in local and general elections if you paid your taxes in full. Is it worth bringing this law back?

12. How much does the President get taxed?

It became commonplace for the US President to share their tax returns with the public, starting with Jimmy Carter. Carter, Ronald Regan, George HW Bush, Bill Clinton, George W Bush, and Barack Obama all made statements public. Perhaps infamously, Donald Trump is the first to buck this trend, as his statements are yet to go public. 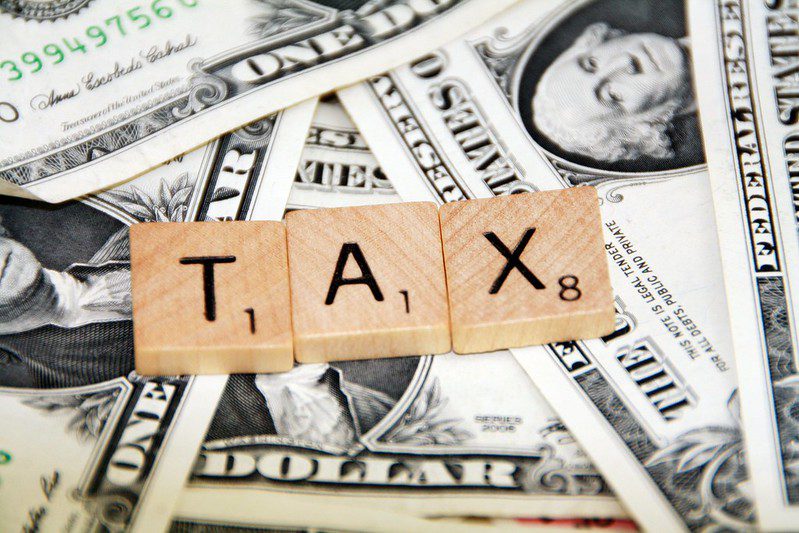 How much do people pay in tax in the USA?

It’s complex to say the least! Based on 2021 rates, people paid $9,600 in federal tax - with other rates applicable at state and local levels, and more.

Are any countries tax-free?

Only a few countries across the globe go completely tax-free! Qatar and Morocco, for example, impose no taxes on their citizens.

Which countries have the lowest taxation?

Countries such as the UAE, Monaco and Bermuda are well-known for taxing their citizens barely anything at all!

Do you know any interesting facts about taxation? Share them in the comments below!