Like to know a little more about the capital cities of the world? Take a look at these fun facts about Tbilisi!

Tbilisi is the capital city of Georgia.

Wondering how to say the name of this wonderful city? It’s pronounced Tuh-buh-lee-see. 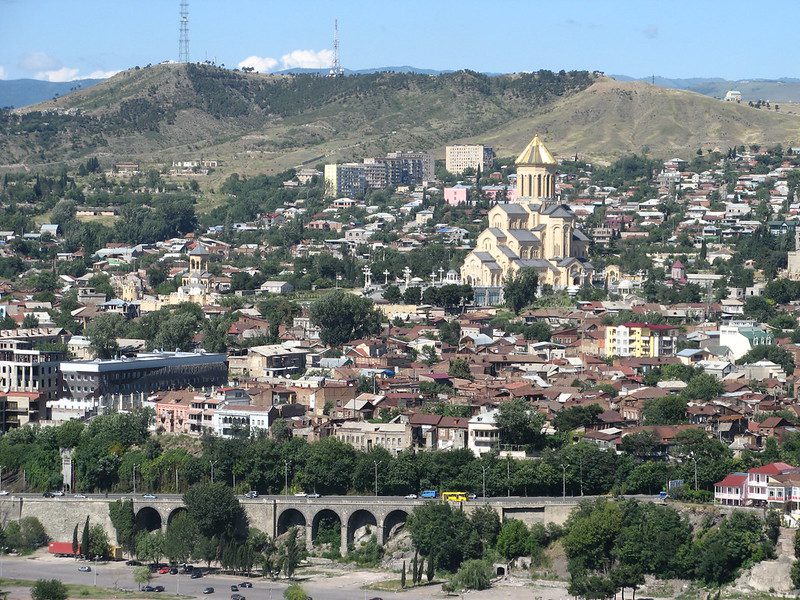 Tbilisi’s population was 1,147,000 in 2015…that’s less than half the population of Greater Manchester, and gives it a population density of around 4,096 residents per square mile.

6. Check out the weather!

8. The castles here are tremendous.

Make sure you visit Narikala if you’re in Tbilisi; it’s an ancient fortress which has been overlooking and protecting this beautiful city since the 4th Century!

9. Natural spas for all to experience!

Fancy a relaxing spa treatment? The natural sulfur thermal baths in Tbilisi are highly popular with locals and tourists alike and are a place for socializing, partying and even weddings! 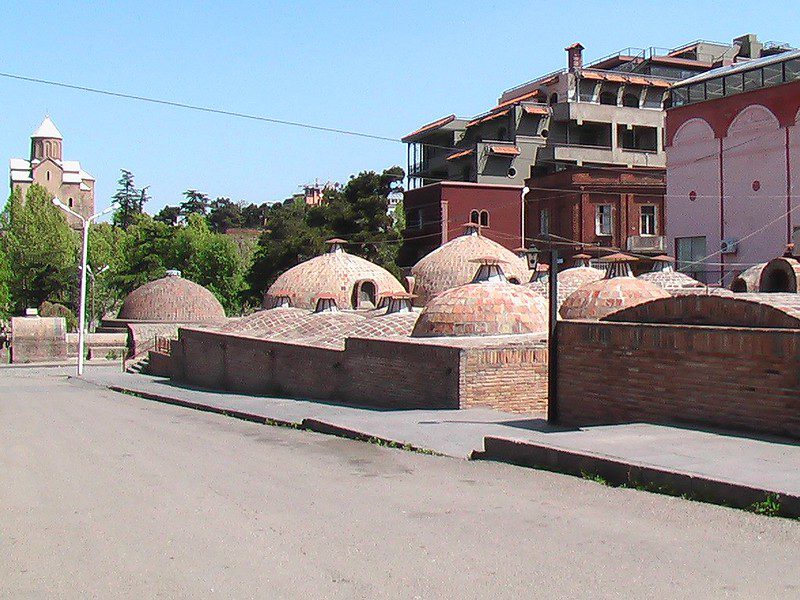 8. What do people speak in Tbilisi?

The official language of Tbilisi is Georgian – unsurprisingly! English, however, is fast becoming the second most-spoken language.

9. What do people spend in Tbilisi?

The Georgian Lari is the official currency here.

Georgia welcomed 5,392,000 tourists into the country in 2013, many of whom visited Tbilisi for its grand architecture and stunning lakes.

What is Tbilisi known for?

Tbilisi is known for its rich history and incredible landmarks! Tourists come every year to visit the multiple historical monuments across the city.

What is the number one best time of year to visit Tbilisi?

Generally speaking, the best time to visit Tbilisi is in either May, June, or September. That way, you can avoid the severe summer heat and humidity while avoiding freezing winters! Focus on discovering the area and not the weather!

Is English widely spoken in Tbilisi?

Much of the younger generation here do speak English. However, the older generation does not, and it’s definitely best to learn some of the local phrases before you go!

Do you know any fun facts about Tbilisi? Share them in the comments below!