Tel Aviv remains one of the most important cities in the Mediterranean, both in terms of trade as well as in terms of government operation. While it continues to offer important support to Israel’s government, it has seen much conflict over the years.

if you’ve never been to Israel before, there are plenty of interesting facts you can learn. It’s a fascinating hotbed for archaeologists, as well as for those who want to explore some of the hottest beaches in the Mediterranean. There are even medieval  ruins here that date to the 1100s! Keep reading to clue up on this astonishing city! 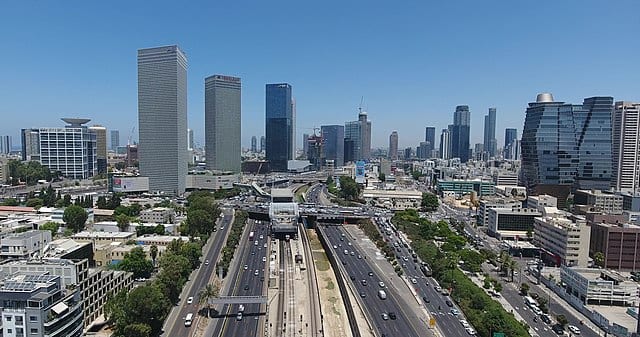 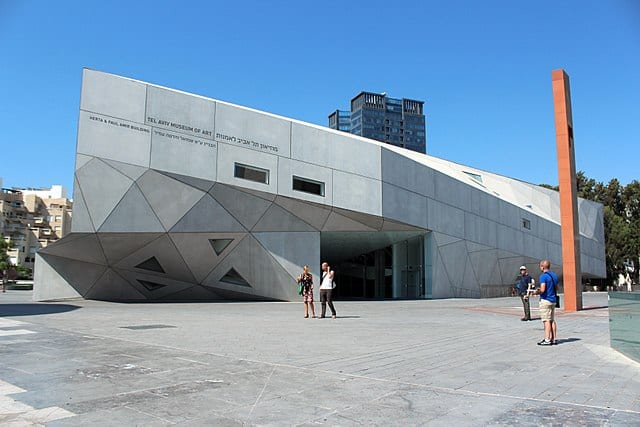 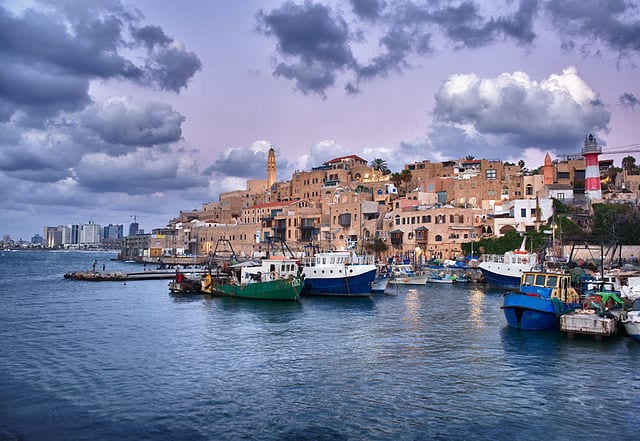 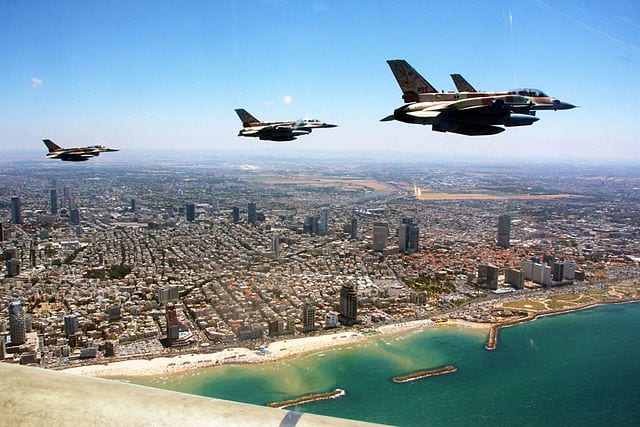 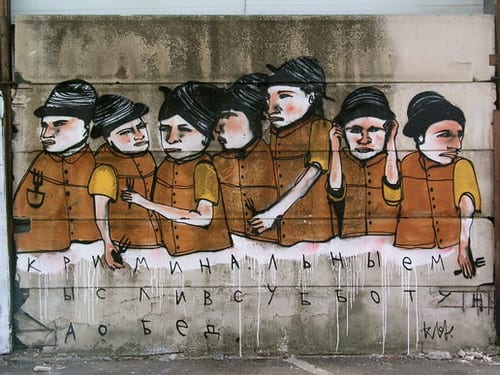 Do you have any interesting or fun facts about Tel Aviv that we’ve missed? Share them here in the comments section below!

This page was last modified on February 9, 2021. Suggest an edit