Tennessee is a state in the US famous for many reasons. Found towards the South, this US state is the heart of some truly fascinating music history and is home to some of the most curious tourist attractions across the region.

Sandwiched between Kentucky and Mississippi, Tennessee is likely to appeal to anyone who wants to explore the fun side of the South. But how much do you actually know about the state? It’s time to clue up with these 20 interesting facts about Tennessee. 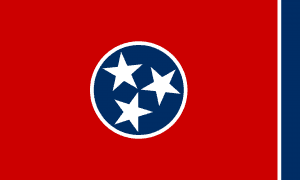 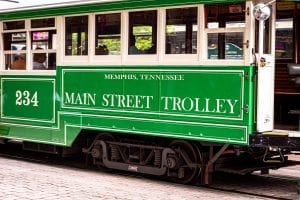 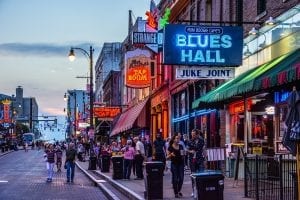 Do you know any fun facts about Tennessee?  Share them in the comments below!