No better song describes the 1960s as Bob Dylan’s “The times they are a-changing”:

“Come gather ’round, people
Wherever you roam
And admit that the waters
Around you have grown
And accept it that soon
You’ll be drenched to the bone
If your time to you is worth savin’
And you better start swimmin’
Or you’ll sink like a stone
For the times they are a-changin’…”

While listening to the song about the decade of change, here are some interesting facts about the 1960s that you might enjoy…

The Organization of Petroleum Exporting Countries (OPEC) was created. 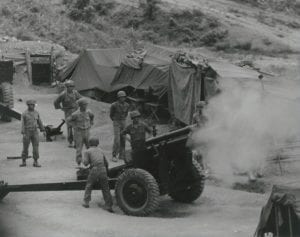 4. It was the decade of the Vietnam War.

The United States decided to send 3,500 U.S. troops to Vietnam.

The Bay of Pigs invasion was an unsuccessful U.S. backed operation to overthrow Fidel Castro in Cuba.

The Cuban Missile Crisis had the world on the edge of another World War as the United States and USSR came close to launching nuclear attacks.

6. Huge leaps were made in civil rights.

James Meredith became the first African-American student to enroll at the University of Mississippi.

7. A division that would last two decades more.

Construction on the Berlin Wall began to separate East and West Berlin.

8. We sent satellites into orbit!

TIROS-1, the first weather satellite, was launched by the U.S. 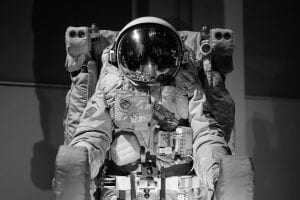 The comic book character of Spider-Man made his debut in the Amazing Fantasy #15 comic.

11. The Fab Four emerged this decade, too.

The Beatles released their first single, “Love Me Do,” in the United Kingdom.

The Beatles moved through the late 1960s as favourites of the ‘flower power’ generation. Other teenagers preferred the music of the ‘Mods’ – ska music and The Who.

12. An easier way to listen to pop music.

The audio cassette was invented. 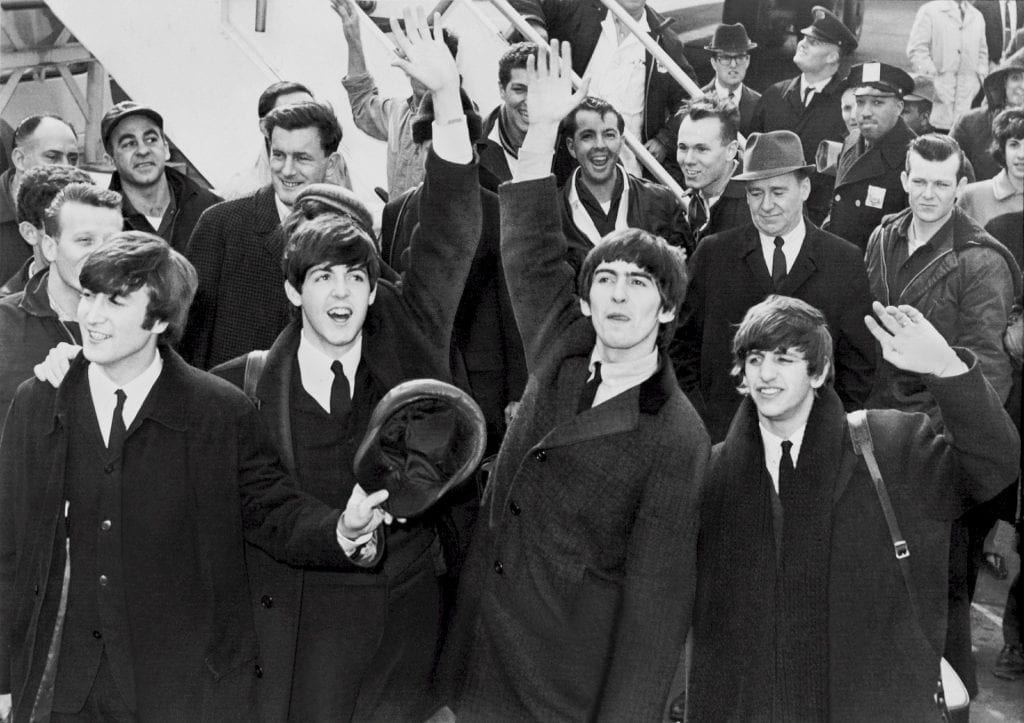 Most homes had televisions by the end of the decade. 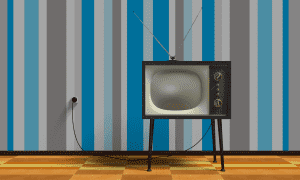 16. The longest-running soap opera of all time started at the head of the decade.

Live trans-Atlantic satellite television via the Telstar satellite was made possible in 1962.

The BBC broadcast the very first episode of the iconic television show “Doctor Who.” 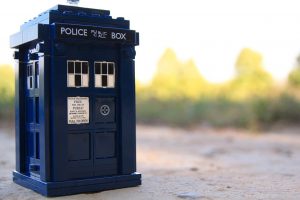 19. The British really took to the airwaves.

20. They’re trying to replicate this – seriously! 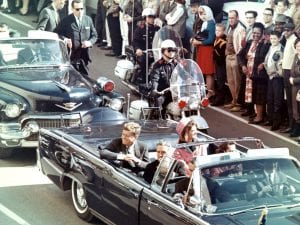 The United States began to use Zip Codes.

24. An enduring speech and legacy.

Civil Rights Leader Jr. gave his famous “I Have a Dream” speech. 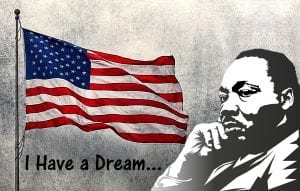 26. Civil rights were now part of the landscape.

27. We saw space in photos for the first time. 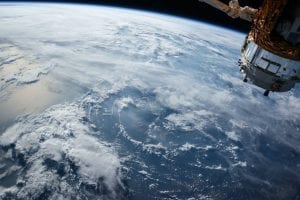 28. A huge milestone in cinema.

29. The computer age was dawning.

The Ford Motor Company began to produce and sell the Ford Mustang. 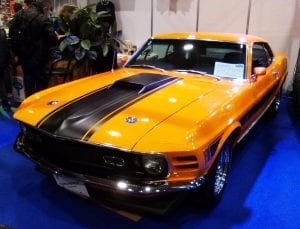 31. However, there were plenty of other new wheels on the highway.

In 1966, the first intercity train was used, which could travel much quicker than old steam and diesel trains. Many trains now run using electricity, which is much quieter and cleaner.

The Voting Rights Act was signed into law by President Lyndon Johnson.

Mary Quant designed the mini-skirt in London that became a fashion craze. 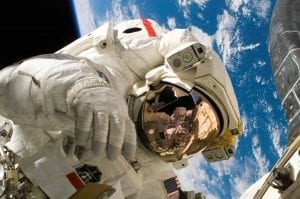 The Vietnam War escalated and opposition to it began to mount as anti-Vietnam protests become more common.

38. But science fact was just as interesting!

The Soviet Union’s Luna 9 unmanned spacecraft landed on the Moon.

39. It was a huge decade for popular sci-fi. 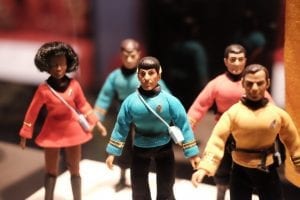 41. Big changes occurred in the east.

The Canada Pension Plan was in fact introduced in Canada.

44. Football history was never quite the same.

The Green Bay Packers and the Kansas City Chiefs played against each other in the first Super Bowl, with the Packers winning 35 to 10. 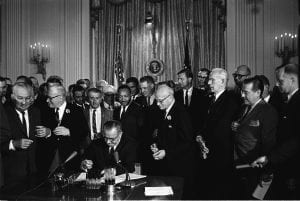 46. Big changes in US law continued to unfold.

The 25th Amendment to the U.S. Constitution was ratified.

Thurgood Marshall was the first African American appointed to the Supreme Court.

49. Technology was ramping up.

The first public demonstration of the computer mouse, video conferencing, teleconferencing, email, and hypertext happened in 1968.

Arpanet, the research-oriented prototype of the Internet, was introduced in 1969. 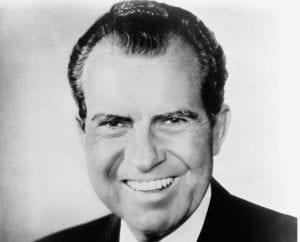 The first manned Apollo mission, Apollo 7, was launched by NASA. It was a trailblazer, of course, Apollo 11.

Neil Armstrong and Buzz Aldrin became the first men to arrive on the Moon during NASA’s Apollo 11 mission.

The Woodstock music festival took place in New York and featured such acts as Janis Joplin, Jimi Hendrix, Jefferson Airplane, and The Who. 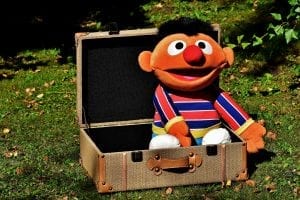 The 1960s was a decade that was jam-packed with wild new fashions and styles. It was the decade of lava lamps, bell-bottoms, peace and love, and miniskirts.

The 1960s was a decade of big change and revolution - there was violence, however, there was major change with regard to civil rights.

What were some popular cars of the 1960s?

Popular vehicles in the 1960s included the VW Beetle, the Ford Mustang and the Shelby Cobra.

Do you know any fun facts about the 1960s? Share them in the comments below!