Those who remember the 1970s will know that it was a colourful, culturally interesting time on both sides of the Atlantic! In fact, some of the most important political and pop culture moments were born out of this decade, and many of them are enduring enough to still be with us to this day. Whether or not you were around in the 1970s, there is plenty that we can be thankful for from this magical decade.

Therefore, we thought we’d put together a fact file of amazing details and data that you may not know about from the 70s. Take a look through and see if there is anything that might surprise you – we always try to dig as deep as we can! 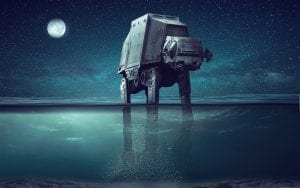 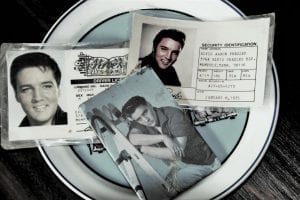 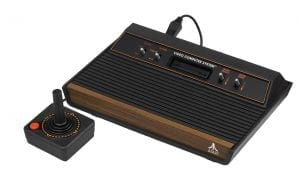 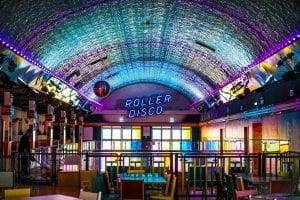 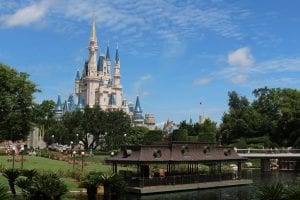 Do you have any interesting or fun facts about the 1970s that we’ve missed? Share them here in the comments section below!

33 Revealing Facts about the Russian Revolution