Every decade has its ups and downs, its treasure chest of serious but also wacky moments. The 1990s are no different!  They’re often remembered as a decade of relative peace and prosperity.

The Soviet Union fell, ending the decades-long Cold War, and the rise of the Internet lead to a new era of communication and entertainment. The quality of television radically improved. ‘Seinfeld’ and ‘The Simpsons’ reached their popularity in the ’90s along with ‘Friends’, ‘Beverly Hills, 90210’ and ‘NYPD Blue’. In feature films, it was the decade of ‘Pulp Fiction’ and the indie movement. So many historical moments! Serious or wacky these facts about the 1990s are here to take you back in time. Enjoy! 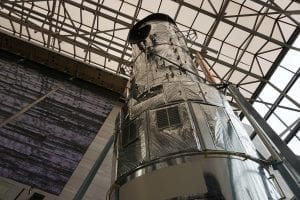 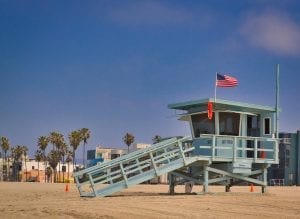 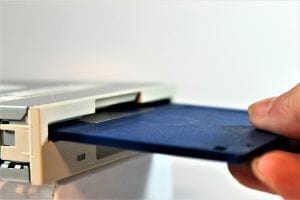 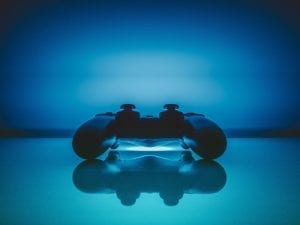 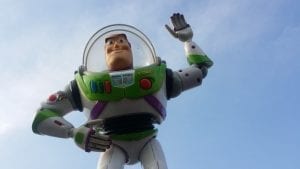 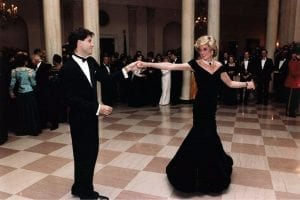 Do you have any interesting or fun facts about the 1990s that we’ve missed? Share them here in the comments section below!

15 Fearless Facts about The Falklands War