To many British holidaymakers – and to those across Europe – The Algarve remains a massively popular tourism hotspot towards the south of Portugal. Famed for its sun, sand, and traditional streets, it’s remained a rugged and intriguing vacationing staple for decades.

As such, there is always something interesting and intriguing to discover down here – in fact, how much do you really know about this region? Let’s take a look through these interesting facts about the Algarve to clue you in on what to expect the next time you visit. 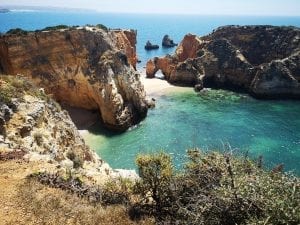 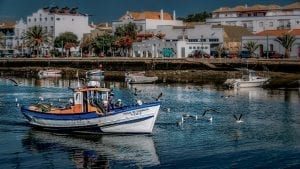 Do you know any fun facts about the Algarve?  Share them in the comments below!