1. The Union far outweighed the Confederacy.

The Union Army numbered in excess of 2,100,000 soldiers, making it nearly double the size of the Confederate Army.

2. The Civil War is well-remembered for a reason.

It’s widely accepted to be the deadliest war in US history.

3. Many, many men in southern states lost their lives. 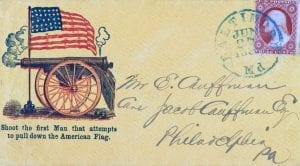 4. War waged on for four to five years.

This was largely due to the South’s objection to the outlawing of slavery by the government which was based in the North.

Jefferson Davis was elected President of the Confederate States.

6. Post-war, the Confederacy became part of the Union again.

All rebelling states were quickly readmitted into the United States of America once the war concluded.

There were 11 of them in total, and they each cited Lincoln’s anti-slavery stance as their reason for rebelling.

Abraham Lincoln officially freed the slaves on the 1st of January 1863.

He was re-elected in 1864 in the face of the opposition who wanted to strike a deal for peace with the South.

8. However, Lincoln’s enemies were out in force.

He was shot and killed the next year whilst out at the theatre. The killer was a southern sympathizer by the name of John Wilkes Boothe.

9. Did the south start the war?

Southern troops lit the fuse and started the war by bombarding Fort Sumter in South Carolina. 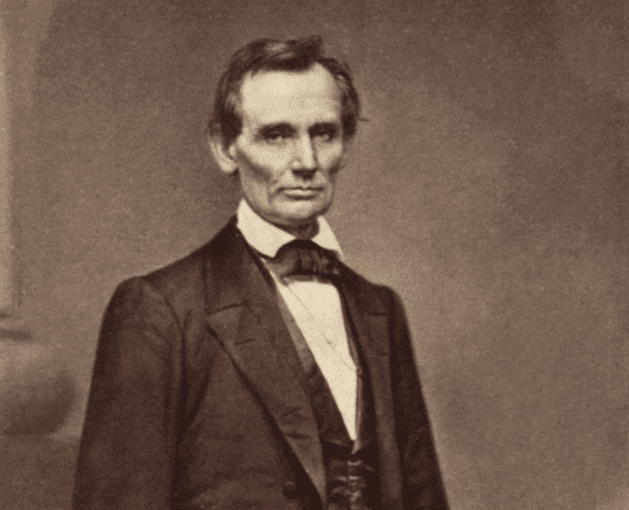 10. Gettysburg was the biggest battle of all.

The Battle of Gettysburg was the deadliest battle of the war and left 51,000 men dead, wounded, or MIA.

11. The Confederate states were reduced to nothing.

The South surrendered at the Appomattox Court House after having been left largely bankrupt and in ruins.

12. The Civil War killed more US military than the World Wars.

More than 620,000 men died — more US servicemen than either World War. 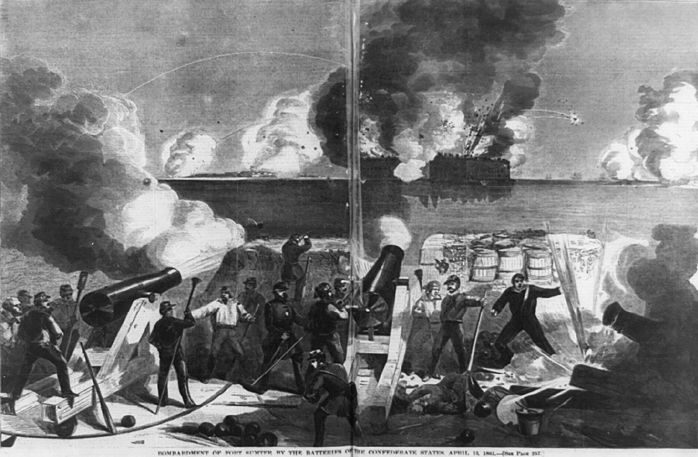 Bombardment by the Confederates

FAQs about the American Civil War

What was the main cause of the American Civil War?

Above all, the US Civil War started due to divisions nationwide over slavery and its legal place in society.

Did the Civil War end slavery?

The Civil War freed millions of African Americans from slavery. However, devastatingly, modern slavery is still a problem globally, despite laws stating otherwise.

Why did the North win the Civil War?

The North partly won the war thanks to its sheer numbers of men - as well as its vast array of firearms and agriculture.

Do you know any fun facts about the American Civil War? Share them in the comments below!

This page was last modified on January 21, 2022. Suggest an edit