The BBC – otherwise known as the British Broadcasting Company – is one of the oldest and longest-standing broadcasting enterprises still standing. For around a century, the company and its network of programming, from TV to radio and digital formats, has entertained millions around the world – not just on home soil!

The Beeb, or Auntie, as some call it – is still going strong – and with the 100th anniversary of the BBC in October 2022, it’s safe to say there will plenty more stories and broadcasts to come. Here are some fun facts about the BBC that might entertain you, too!

The BBC first set up on October 18th, 1922 – though they wouldn’t broadcast for the first time until November 14th. Even so, that’s a really quick turnaround – impressive!

2. John Reith was the first head of the Beeb.

John Reith was the first-ever General Manager at the BBC, taking the helm back in December 1922.

3. It’s a groundbreaking employer on a global scale.

Believe it or not, the BBC employs more people, globally, than any other company or brand worldwide. They are employers of more than 35,000 personnel at present! 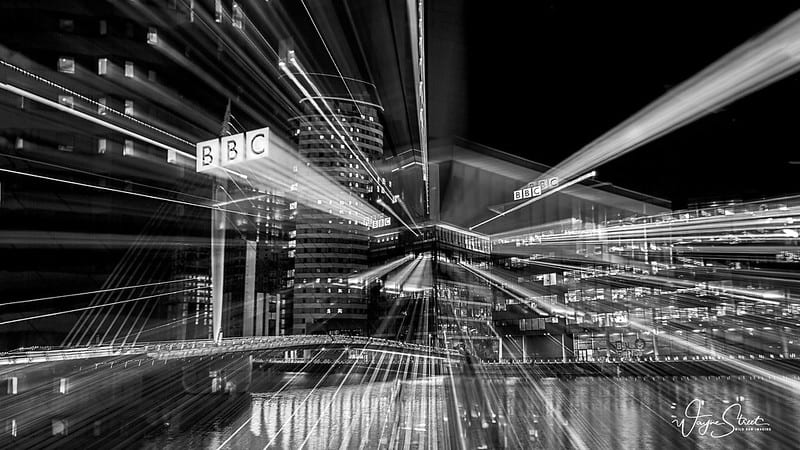 4. Time and Relative Dimensions in Space!

The BBC is well-known for its raft of flagship programming and entertainment. Perhaps one of its best-known properties is Doctor Who, a family science fiction series focusing on the exploits of a time and space traveling alien from the planet Gallifrey. The show ran from 1963 to 1989, and has been running since 2005 in its current guise.

5. The BBC helped to bring us Attenborough’s wonderful programming.

The BBC is, of course, also well-known for bringing legendary nature expert Sir David Attenborough to our screens. His documentaries, such as Blue Planet I and II, and Life on Earth, are regarded as some of the finest TV programmes ever broadcast.

At the time of writing, three of Attenborough’s TV shows are ranked in IMDB’s top ten highest-rated TV shows of all time – with Planet Earth II taking the top spot.

7. Practicing for every eventuality.

The BBC has a slightly grim tradition – every year, the broadcaster practices announcements should Queen Elizabeth II pass away. It’s a process that’s been in place for many years and will unfold as and when the Queen dies.

8. The BBC appeals to a majority of people.

Despite the diversity of different channels and online entertainment in the modern age, around 96% of people are thought to tune into the BBC to some degree.

BBC censorship has evolved massively over the years. Did you know, the broadcaster used to have a ‘green book’ of rules that dictated subjects on which jokes couldn’t be made? 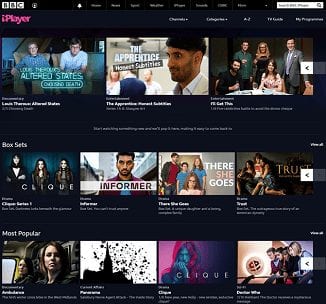 The BBC is known for more than just vision alone. The broadcaster is also famous for its extensive radio programming, with its DJs and presenters becoming household names in their own right. In fact, did you know that radio at the BBC used to be purely jazz music? This didn’t last long, however!

11. A mission worth sticking to.

Inform, Educate and Entertain – it’s the mission to which the BBC upholds its standards, and it’s the strapline that original GM John Reith established all the way back in the early 1920s. 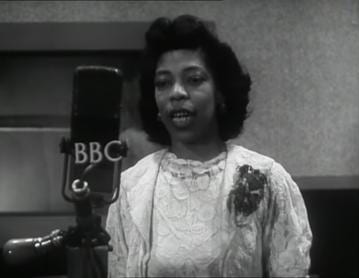 FAQs about The BBC

Is the BBC owned by the British Government?

The BBC is a public broadcaster - that’s set up by Royal Charter. This means that it’s funded by a license, which is currently a legal requirement for all TV owners in the UK to pay each year.

Is the BBC accountable to anyone?

The BBC’s trust is accountable to the British Government - meaning there is some accountability in accounts and programming.

Why does the BBC have the nickname ‘Auntie’?

It comes from ‘Auntie Knows Best’, a dig at the Beeb’s slightly lofty, middle-class approach to broadcasting in the 1950s. Things have changed a little, but the nickname has stuck fast!

Do you know any interesting facts about the BBC? Share them in the comments below!