The Bible is known as the perfect word of God and it has the power to transform the lives of a human being. To help get you inspired, here are 20 interesting facts about the Bible.

2. The Bible was originally multilingual in three ways.

The Bible was written in three languages which are Hebrew, Aramaic and Greek. 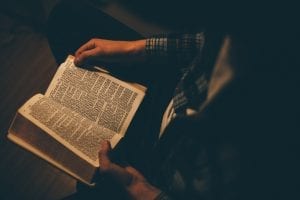 4. Psalms holds the shortest and longest chapters in the book.

5. The longest and shortest verses are spread farther apart.

The longest verse in the Bible is Esther 8:9 and the shortest verse is John 11:35.

6. There are some very old people in the Bible!

The oldest man mentioned in the Bible is Methuselah, who is said to have died at 969 years old.

7. Bibles come in all shapes and sizes!

The world’s smallest bible is the Nano Bible.

8. Most Bibles are produced out east.

China is the largest producer of Bibles – roughly around 18 million bibles are produced per year.

9. Bibles sell massively all over the world.

Over 100 million copies of the Bible are sold annually. 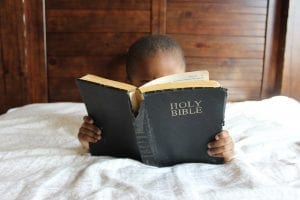 10. There are very few people in the Bible who are killed unnaturally.

Enoch and Elijah are the only people in the Bible who did not die a natural death.

Goliath is described in the biblical ‘Book of Samuel’ as a Philistine Giant.

12. What is Genesis all about, anyway?

The first book of the Bible talks about a serpent tempting Eve. 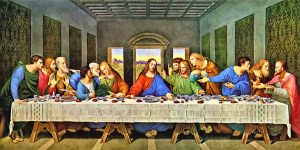 The story of the Last Supper is reported in the New Testament (Matthew 26:17–29).

13. The Bible has been translated many, many times.

The full Bible has been translated into 683 languages.

Mahershalalhashbaz is the longest word in the Bible.

15. Some Bible variations are longer than others! 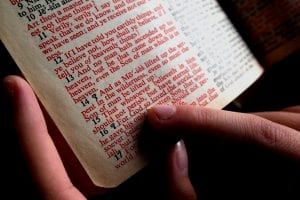 16. The Bible is overwhelmingly male.

There are a total of 188 named women in the Bible.

The Bible is the most commonly stolen book across the globe.

18. Henry VIII helped to bring the Bible to Britain.

The Great Bible of 1539 was the first authorised edition of the Bible in English, authorised by King Henry VIII of England. 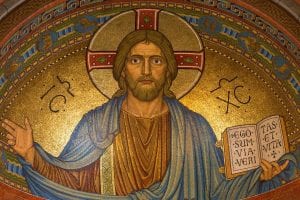 19. The New Bible took much less time to write than the original.

The New Testament was written within a period of 50-75 years while The Old Testament took over 1,500 years to write.

20. English translations of the New Bible emerged in the 16th century.

In 1526, William Tyndale published a complete English Translation of the New Testament. 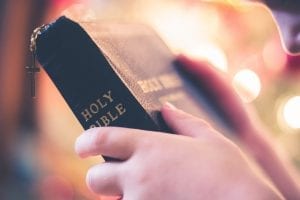 FAQs about The Bible

Who wrote the Bible?

The first five books of the Bible, according to both Christianity and Judaism, were written by Moses.

What is the original Bible?

The ‘original’ or ‘first’ Bible is the Codex Sinaiticus - and of course, there have been many, many more Bibles produced since that time!

Where are the original Bibles held?

The series of original Bibles are held as part of the Codex Vatanicus in the Vatican, however, the Codex Sinaiticus is held in London’s British Library.

Do you know any fun facts about The Bible?  Share them in the comments below!

Are you fascinated with religion and want to find out more? Check out these interesting facts about Buddhism