One of the largest seas in the world, the Black Sea is a major body of water that connects many of the major European rivers together. It borders multiple European countries and is therefore seen as something of a major border cross-continent.

1. Not many lives around here…

There’s likely to be less life living in the depths of the Black Sea than many other bodies of water worldwide. That’s because there is absolutely no oxygen below a depth of 200m – meaning that only around 10% of the sea is actually habitable to marine life. Probably not worth going probing for sea monsters down here then!

What’s more, research suggests that the level of oxygen in the water here is actually decreasing too. This is thanks to increasing levels of hydrogen sulphur in the water, which has reportedly been increasing over the past 20 years.

3. There are wreckages running deep!

The Black Sea is said to be a genuine hotbed for shipwrecks. It’s thought that some ships wrecking in the water date back to the 3rd century BC! Believe it or not, even the most ancients of wrecks here are preserved beautifully – thanks to the unique makeup of the environment. 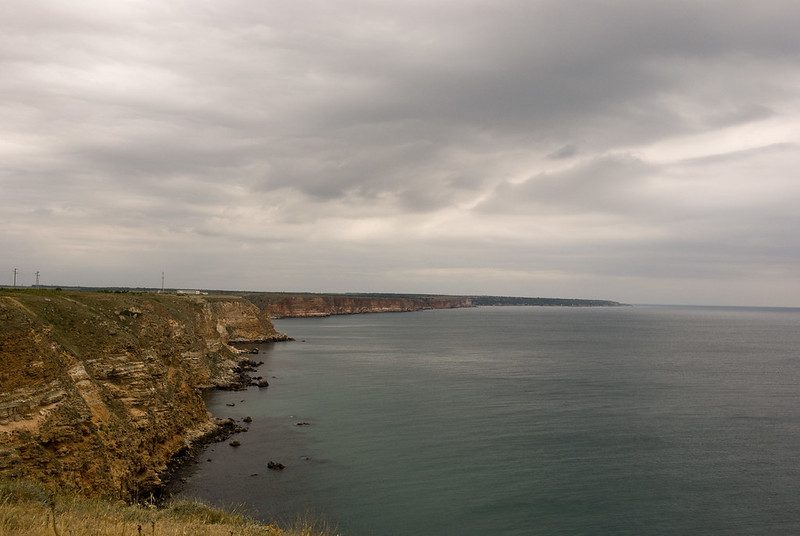 4. Is this where Noah set sail?

In fact, many feel that – in line with Biblical history – the Black Sea may have been the final location for Noah’s Ark – as it’s assumed that it landed at Mount Ararat. This has led to the area being a popular pilgrimage point.

5. No one is quite sure what the name is all about.

Why is the Black Sea called the Black Sea? It’s thought that this moniker arose through the Ottoman Empire’s occupation of the region, though it was previously known as the Inhospitable Sea for many years before. Further theories suggest that storms across the sea made the region appear black – others claim that sludge across the sea gave its name away. No one’s really sure!

The Black Sea started life as freshwater before slowly transforming into the saltwater body of water you see today.

Weirdly enough, the exact level of the Black Sea never varies. That’s thanks to the fact there are no tides – neither low nor high. It’s actually one of the most placid seas, at least on the surface, though you will always find storms hitting the region from time to time.

8. It’s got lots of different borders.

The sea is, naturally, also home to a variety of different stories and legends. Many suggest that the Black Sea is home to bodies of the dead – those of which remain in state far beneath the waves. There is some truth to this in science – as the lack of oxygen deep down can prevent things from decaying and decomposing. 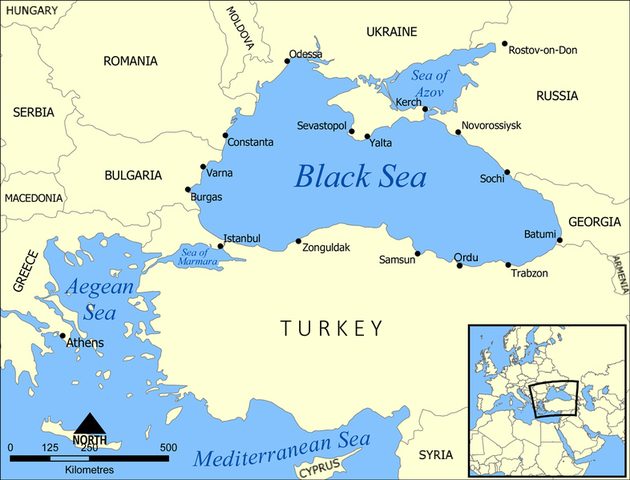 10. Don’t let the weirdness put you off!

Despite its inherent mystery and haunting legends, the Black Sea remains a hugely popular holiday spot. Its placid nature means that it is often perfect for cruise ships to sail on, and the fact it is so well connected across Europe is another boost.

11. Studies are very much ongoing.

It’s only been in recent years that we have been able to identify some of the major pollutants of the Black Sea. For example, we can now see that pesticides and mercury are likely to make up much of the harmful additives swept into the sea over the years.

However, continuing evidence shows that there are unique species popping up in the Black Sea all the time. For example, the Pelagic Pipefish is unique to the region, and it is a species that we are still learning a lot about! The region is also said to be replete with oysters, the first living specimens close to Georgia to be found in almost 40 years.

12. Anchovy fishing is huge out here.

However, the Black Sea is popularly used for fishing for anchovies! It’s thought that around 300,000 of these fish are swept up out of the sea each year, generally towards the later months of the year when things start to turn chilly. 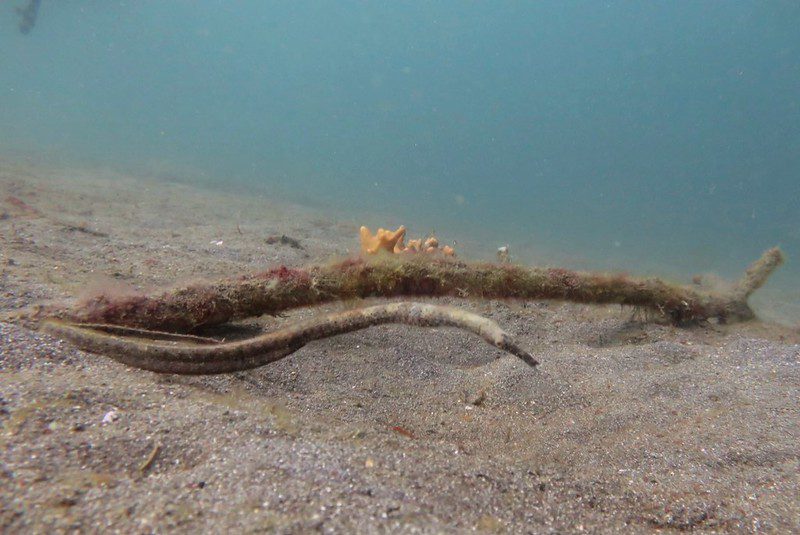 FAQs about The Black Sea

Do sharks live in the Black Sea?

Yes - in fact, you’re likely to spot quite a few species floating around, such as the smooth hammerhead!

What’s the biggest fish you’ll find in the Black Sea?

The Black Sea is thought to be home to the impressive beluga - a sizeable sturgeon!

Why is the Black Sea dirty?

The Black Sea is said to be dirty as a result of various pollutants - hydrogen sulfide and more besides.

Do you know any fun facts about the Black Sea? Share them in the comments below!