British Empire, a comprehensive system of servitudes that over some three centuries was brought under the sovereignty of the crown of Great Britain. The policy of recognizing significant degrees of self-government by dependencies led to the development of the notion of a ‘British Commonwealth’ by the 20th century.

Several British colonies that became independent joined the Commonwealth of Nations. Countries like Canada and Australia once had Queen Elizabeth as their official monarch. Some interesting facts about the British Empire are given below.

1. The Empire actually started with the French.

In 1066, William of Normandy conquered England. England was part of the Angevin Empire during the reign of Henry II, which included Ireland and most of western France.

2. And France would get invaded again, centuries later.

Edward III and Henry V conquered large areas of France During the Hundred Years War from 1337 to 1453, but by 1453 the only land still in English hands was Calais which was lost in 1558.

By 1500 the kings of England lost control over Ireland except for the coastal towns and Pale. 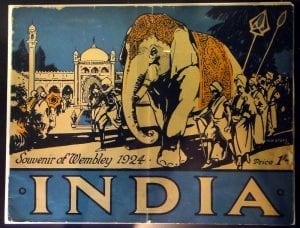 King Henry VII sponsored the voyages of John Cabot in 1496 and 1497 that established England’s first overseas colony in Newfoundland.

Sir Francis Drake circumnavigated the globe during the reign of the Tudor Queen Elizabeth I. Drake landed somewhere in northern California and claimed for the English Crown in the year 1579.

6. It was Raleigh who kept things rolling.

Sir Walter Raleigh organized the first colony in North Carolina in 1587, but it was short-lived.

7. Jamestown was an iconic colony.

Captain John Smith established a permanent colony at Jamestown in Virginia in 1607.

The East India Company started to build up a small empire of trading posts in India after 1612.

9. The West Indies grew in this time, too.

The first successful establishment of English colonies in the West Indies happened in the 1620s. 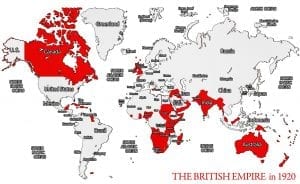 10. The English and Dutch went toe to toe.

In 1664, the English were able to gain control over the Dutch colony of New Netherland.

In the 1700s, The British Empire had greatly expanded its power in North America.

The United States of America was formed by the alliance of thirteen American colonies. In 1776, they declared themselves independent from Britain.

12. The 19th century was a dominating time for the British.

In the 1800s, the British Empire looked to be at its peak when it comes to land under its control.

In 1840, it had colonized New Zealand. In 1877, it colonized numerous islands in the Pacific Ocean. 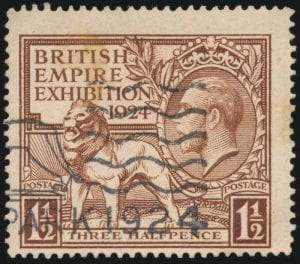 13. Britain set its sights on Africa.

14. The Empire simply became too expensive.

After World War I, it became increasingly difficult for Britain to hold on to her Empire. It was clear that Britain was unable to afford an empire anymore.

15. Independence was granted to many territories.

The British government agreed to the Balfour Declaration in 1926, which stated that Canada, Australia, New Zealand, and South Africa were utterly independent countries. 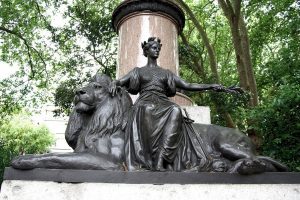 Bronze Statue of Britannia at Waterloo Place in London

16. Churchill helped to give power back to British colonies.

In 1941, Churchill signed the Atlantic Charter. This document stated that as soon as the war ended, people who were ruled by Britain could vote to stay or leave. Shortly after the battle, Great Britain nearly lost all power in Asia.

India and Pakistan achieved their independence from the British in 1947.

18. Many African countries started to split off by the 60s.

In the year 1960, the British Prime Minister Harold Macmillan admitted there was a “wind of change” in Africa. Following the declaration, many African and Caribbean British colonies started to achieve independence. 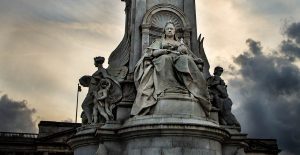 19. Britain would eventually join up with European countries.

Britain joined the European Economic Community in 1973 and became part of a trading community that focused on free trade between the countries of Europe.

It was the beginning of a rapid decline of the Empire, as its last holding was in Hong Kong, which lasted until 1997.

20. Despite the fall of the Empire, there are still plenty of people in overseas territories.

However, commonwealth countries do not provide England with the power and wealth the colonies once did.

21. The Empire is likely bigger than many people ever imagined.

The time when the Sun actually stopped setting on the Empire was probably sometime in the late 1700s or early 1800s when the first Australian territories were conquered. 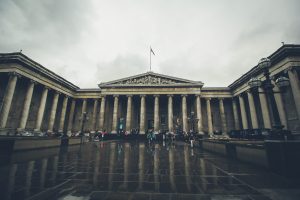 22. Queen Elizabeth II was reigning as monarch while the Empire was still alive and well.

When Elizabeth was crowned in 1952, Britain still had a real empire, with more than 70 overseas dominions.

When Hong Kong was transferred to China in 1997, Queen Elizabeth’s son Prince Charles dubbed it the ‘end of the Empire’.

24. Despite the Empire’s end, the Queen remains in charge.

The Queen still remains the head of state of 16 countries, including Australia, New Zealand, Canada and many West Indian countries. 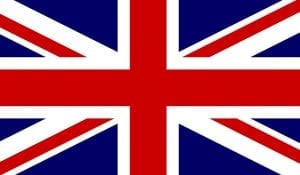 FAQs about The British Empire

Does the British Empire still exist?

While the Empire doesn’t technically exist any more, there are still territories in the Commonwealth overseen by the Queen.

Is Canada still a British colony?

No - it still has close links to the British as it’s part of the Commonwealth, but Canada is independent.

Why did the British Empire fall?

It’s all to do with money - what’s more, World Wars I and II effectively eroded much interest in keeping the Empire going!

Do you know any interesting facts about The British Empire?  Share them in the comments below!