We have all seen depictions of the CIA in films, books, and TV shows. And, let’s face it, we’ve all heard conspiracy theories about the organization, too! And, with an organization cloaked in so much mystery, it’s no wonder that so many of us are curious to know more! With that in mind, here are some fun facts about the CIA to dig into.

CIA stands for the Central Intelligence Agency. The official role of the agency is to gather data, then process it and report it to the Director of National Intelligence.

2. Who does the CIA report to?

The CIA keeps the President of the United States informed about any important security decisions within the country. As they deal with security concerns, they need to keep the POTUS in the loop at all times!

3. What’s the difference between the CIA and the FBI?

The FBI (Federal Bureau of Investigation) and the CIA may seem like similar organizations, especially in the movies! However, in real life, they have two different focuses. The FBI deals with national concerns within the US, whereas the CIA deals with international concerns and threats. 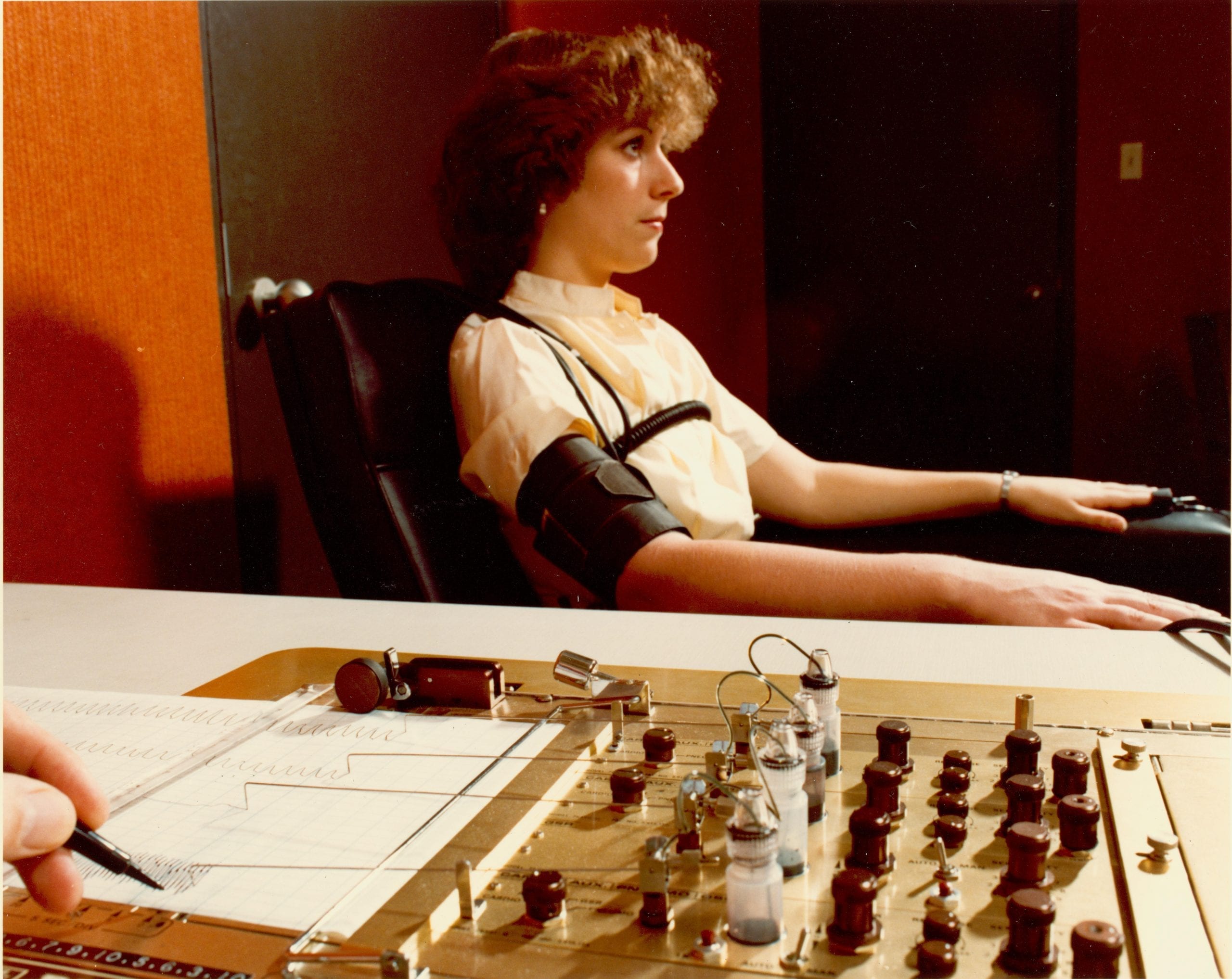 4. They’re not enforcers of the law.

As odd as it may seem, CIA agents are not law enforcers. Whereas an FBI agent has the ability to enforce the law, a CIA agent does not. Their sole duty is to gather, process, and report data.

George HW Bush was known for being the President of the United States in the late 80s and early 90s. However, he also used to hold a very important position in the CIA! In fact, he was the Director of Central Intelligence from 1976 to 1977.

6. Operation Paperclip – what was that all about?

If you have ever seen the Amazon Prime series ‘Hunters’, then you may already be familiar with Operation Paperclip. Simply put, following World War II, German scientists who had worked with the Nazi party were brought to the US to work for the government. They even helped the US during the Cold War by working for NASA!

As an agent, you might expect to get tested frequently, but did you know that that also means undergoing lie detector tests? According to a former CIA agent, Robert Baer, agents can expect to have the tests approximately every four years.

8. Starbucks has a home at the CIA HQ!

Being an agent can be very tiring, and in this role, you definitely need your coffee! That is why at the CIA base in Virginia, Langley Falls, there is a Starbucks built into the HQ. However, no name can be written on the cups or called out when the drinks are ready – so you better keep an eye on your brew!

9. The CIA’s been with us since post-WWII.

The CIA was created in 1947. It was created when the President of the United States, Harry S. Truman, signed the National Security Act into law.

FAQs about the CIA

How hard is it to get into the CIA?

It can be very difficult to get into the CIA! No, you don’t need to be Jason Bourne, but you do need at least a bachelor’s degree, with certain jobs needing a master’s or even a doctorate degree. Many positions also require prior experience and good references.

How do you join the CIA?

In order to join the CIA, you need to start by earning the required degrees for your position, then getting the right experience, passing the medical, written, and oral exams, and passing the internal training program. You may also be required to learn one or more foreign languages. Phew!

What jobs are there in the CIA?

As you can imagine, there are plenty of jobs in the CIA! From analysis and finance to cyber security and engineering, there are definitely plenty of positions to consider - you just need to make sure you have all the right credentials to get started!